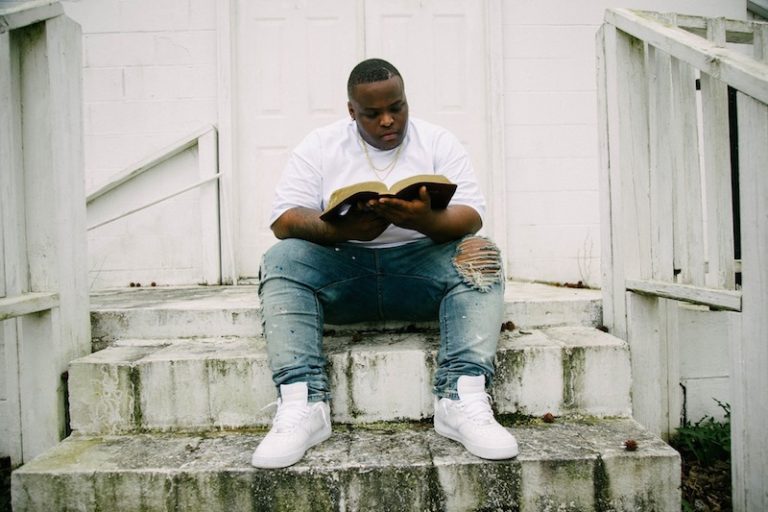 Morray releases a music video for his “Trenches” single

Morray is a rising rapper-singer from Fayetteville, North Carolina. Not too long ago, he released a music video for his “Trenches” single, produced by KC Supreme and The Beat Menace.

“Everybody see the ghetto as being a bad place. Where people run a muck, ni^^as stuck in a sad state. They don’t see the good times that outweigh the bad days. In the hood, we still smile to lighten up them dark caves. Have a cookout, make the kids dance, then we share a couple of laughs. Pop a bottle, share it with my homies, ni^^a f*** a glass. ‘Bouta roll up, tell ‘em hold up, pass the blunt before I spazz. ‘Cause it’s five ni^^as smoking on a dime bag of gas.” – lyrics

‘Trenches’ finds Morray showing massive love to the ghetto, and its inhabitants who are turning bad into good. The artist-to-watch reveals a positive side of the ‘hood that’s not normally reported on television. He highlights productive fathers, caring mothers, over-protective brothers, and responsible sisters. Even though there’s a lot of obstacles to overcome, Morray encourages listeners that they will one day find a way out of their difficulty.

‘Trenches’ contains a relatable narrative, ear-pleasing vocalization, and harmony-driven raps that will resonate well with fans of Rod Wave, Mooski, and Yung Blue. The likable tune possesses melodic instrumentation flavored with a contemporary rap vibration. Furthermore, “Trenches” serves as a tasty appetizer to what listeners can expect to hear on Morray’s debut mixtape, entitled, “Street Sermons.” 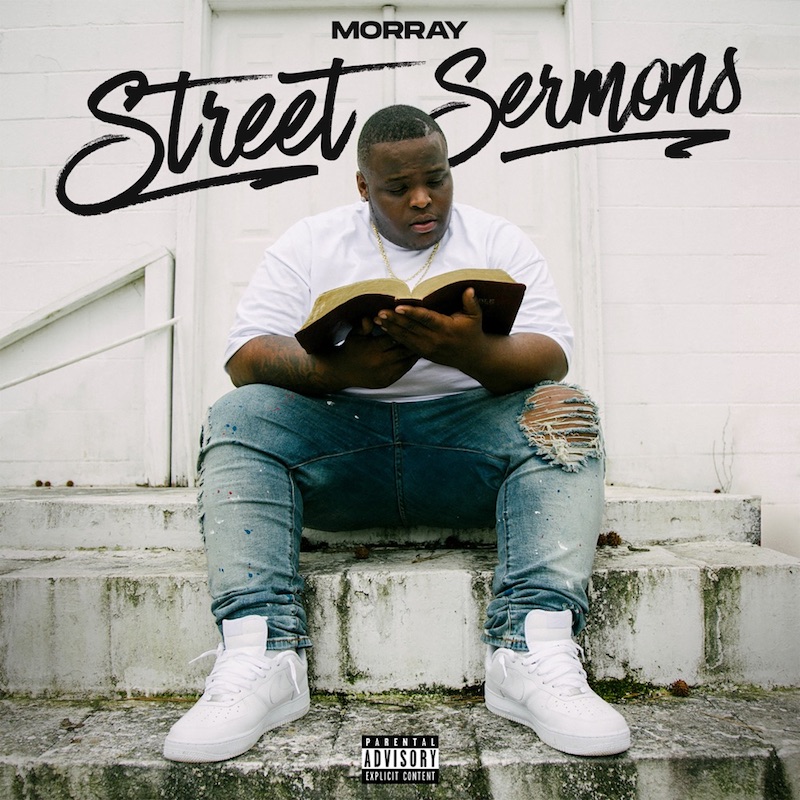 “In the ‘hood, you gotta find out what works. And if you get it to work, you can still end up hurt. And what hurts, can make you feel even worse; and what’s worse, is that’s not even the worst.” – lyrics

‘Street Sermons’ features another standout single, entitled, “Quicksand,” which has accumulated over 61 million YouTube views. Also, the tune was added to dozens of editorial playlists across DSPs including “RapCaviar” on Spotify and “Rap Life” on Apple. Plus, the song peaked at #83 on Billboard Top 100.

We recommend adding Morray’s “Trenches” single to your favorite rap playlist. Also, let us know how you feel in the comment section below. Mel Blanc’s famous catchphrase, “That’s All Folks!” Thanks for reading another great article on Bong Mines Entertainment. And always remember that (P) Positive, (E) Energy, (A) Always, (C) Creates, (E) Elevation (P.E.A.C.E).