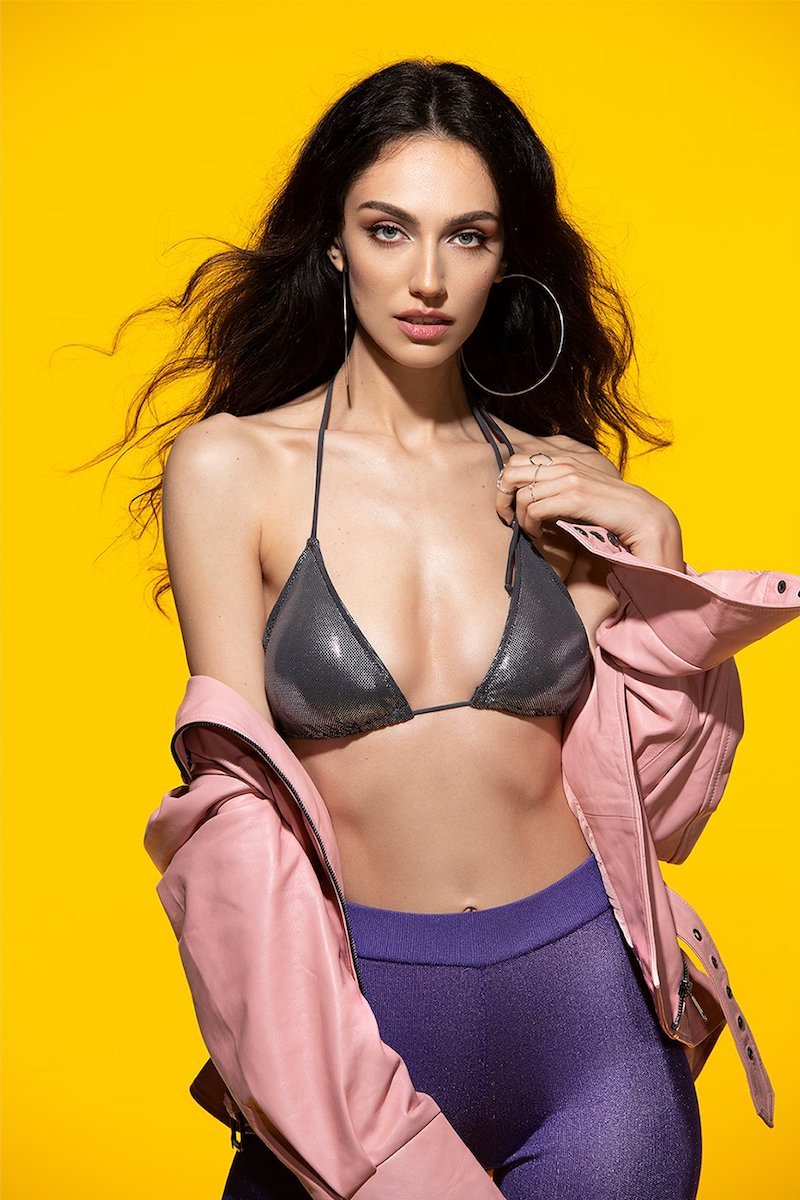 Morena (Cristina Bizu) is a singer-songwriter and an acclaimed fashion model from Romania. Not too long ago, she released an appealing music video for her “Criminal” single featuring Tyler Griffin and Reggie Barnes.

Her “Criminal” single tells a playful tale of a good-looking woman who stands out in a crowded room. One night, she finds herself seated at a public bar. While there, she meets a guy (a thief in the night, a criminal) who tries his utmost best to steal her heart. 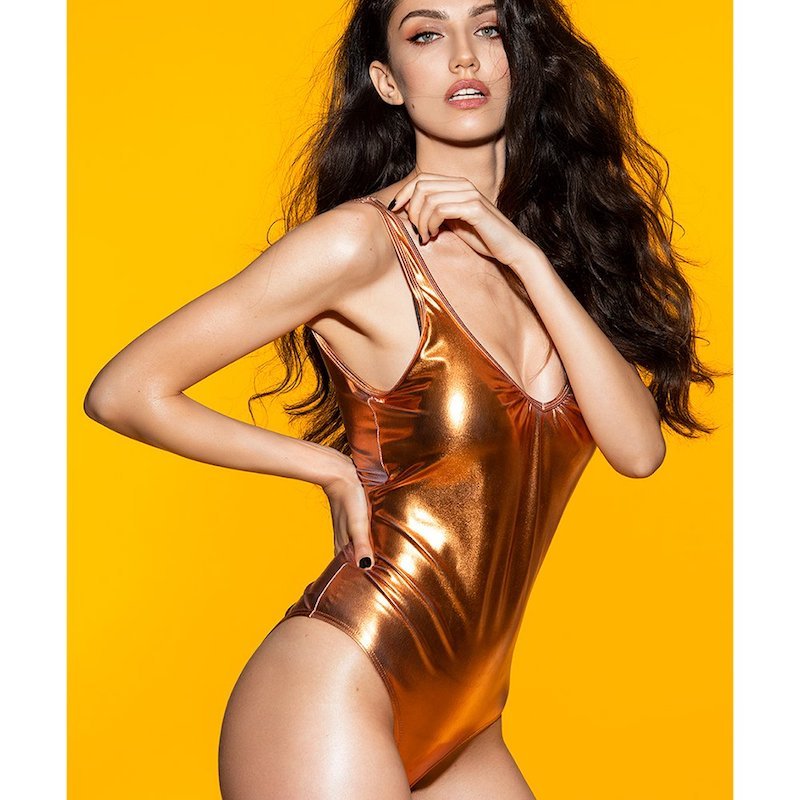 Morena has the looks that drive people crazy and an unforgettable voice to complete her native sensuality. She returns to music (her first love) after a meteoric career in the fashion industry. As a model, she cat-walked for world-famous designers, signing three collections of daring outfits. With the help of one of Romania’s most sought after music producers, Tom Boxer, Morena has quickly conquered the dance charts. Not too long ago, her “Deep In Love” single (featuring British singer, J Warner) peaked at #1 in several countries. Also, the song has over 70 million plays via YouTube.

We recommend adding Morena’s “Criminal” single to your personal playlist. Also, let us know how you feel about it in the comment section below.