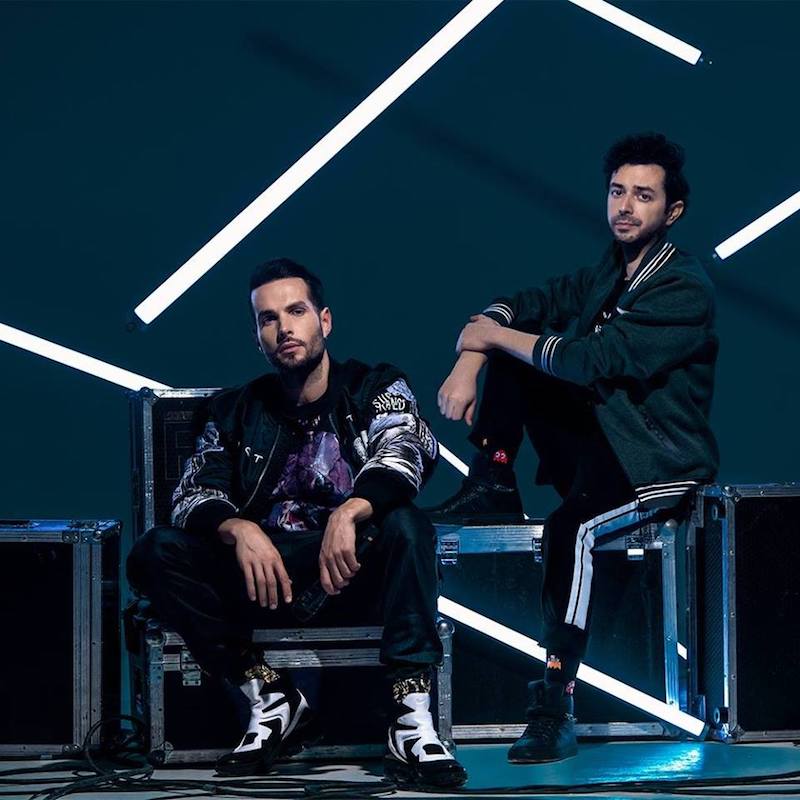 Morandi (Andrei Ropcea and Marius Moga) is a musical duo from Bucharest, Romania. Not too long ago, they released a music video for their “Kalinka (Urban Version)” single featuring Swanny Ivy.

“You’re the best. Gotta lose, killer dress, I’m impressed. You put my loyalty to the test. You’re so bad but get you out of my head and straight into my bed.” – lyrics

‘Kalinka (Urban Version)’ tells a sensual tale of a young guy who desires to be with a beautiful woman who has a boyfriend.

Apparently, she’s so gorgeous that he considers leaving his girlfriend to be with her. Later, he admits that he’s a slave of love, therefore, he has hot dreams of her face being on his pillow.

Morandi is among the first Romanian projects to be successful abroad.

So far, they’ve had eight #1 singles, their debut album Reverse sold over 2M copies, and they had two nominations at the MTV Europe Music Awards for Best Romanian Act in 2005 and 2006 and the trophy in 2008.

We recommend adding their “Kalinka (Urban Version)” single to your personal playlist. Also, let us know how you feel about it in the comment section below.