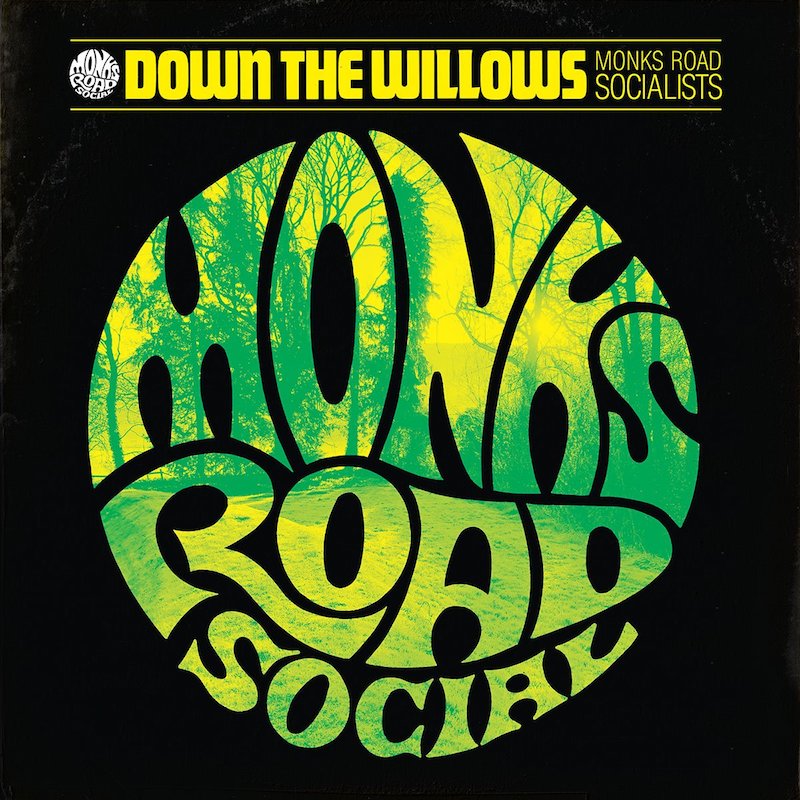 Monks Road Social is an ever-evolving collaborative outfit of famous musicians and upcoming artists. Not too long ago, they released a delicious tune, entitled, “Lost in Rasa”, featuring Blow Monkeys’ Dr Robert.

“A mesmerizing song, coming on like a long lost cousin of Marvin Gaye’s ‘Trouble Man’ mixed with Fred Neil’s narcotic folk. Also, it soars with the heart-wrenching strings of Ben Trigg, leaving you breathless, elated and ever so slightly joyous.”

‘Lost in Rasa’ is featured on Monks’ debut album, entitled, “Down The Willows”.

Get acquainted with Monks Road Social’s music by streaming their album via Spotify.

Monks Road Social’s “Down The Willows” album features talented artists who received the opportunity to freely express themselves. Also, the 18-track project contains themes of inspiration and friendship.

We recommend adding Monks Road Social’s “Lost in Rasa” single to your personal playlist. Also, let us know how you feel about it in the comment section below.