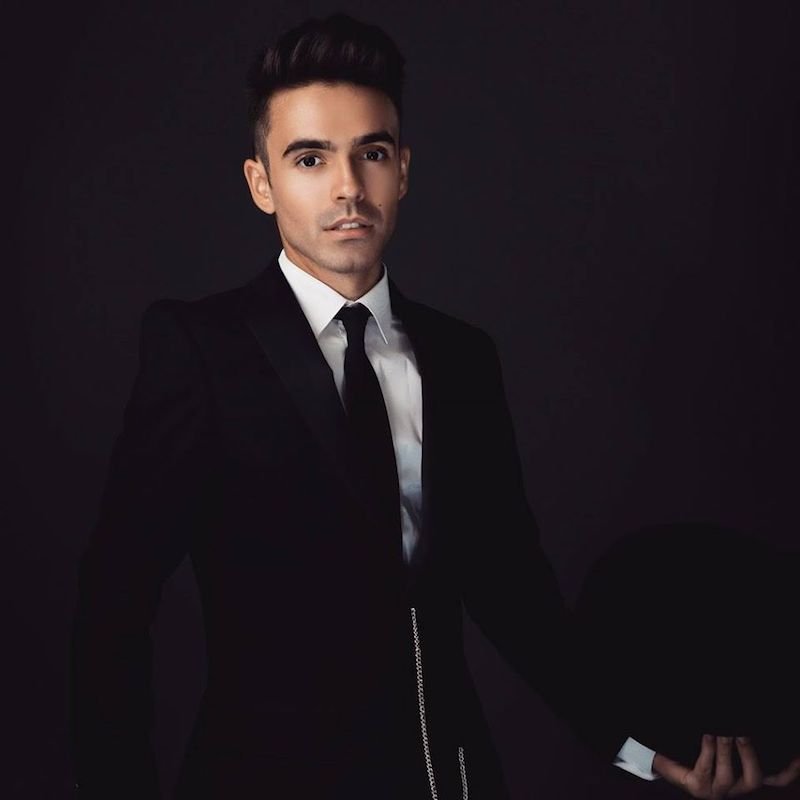 Monoir (Cristian Nicolae Tarcea) is a Romanian multi-instrumentalist, vocalist, songwriter, and producer. Not too long ago, he released a music video for his “Midnight in Norway” single featuring (Romanian singer) Ameline.

“I’ve been at this music writing camp in Norway called Music Expo, organized by TONO and EKKO Music in Trondheim. For several days I’ve been collaborating with different artists into writing songs together. I came up with the chorus of the track in the elevator on my way to the room. Also, I sent it to my team that I was working the next day and I’ve told them that we need to make this track.” – Monoir

“Ameline was part of my team as a writer and she was the right person to sing it. Also, her voice expressed all the feelings that I had that moment. It was so on point that I decided to make the track with her. Furthermore, no one could replicate what we’ve felt that day in the session. The entire song was recorded, written, and produced in exactly 14 hours from the moment we started to build it up.” – Monoir

Monoir is the name behind huge hits like “The Violin Song”, “Lost In Istanbul”, and “Sugar & Brownies”. Also, he is a master in combining Eastern folk influences with modern dance grooves.

We recommend adding Monoir’s “Midnight in Norway” single to your personal playlist. Also, let us know how you feel about it in the comment section below.