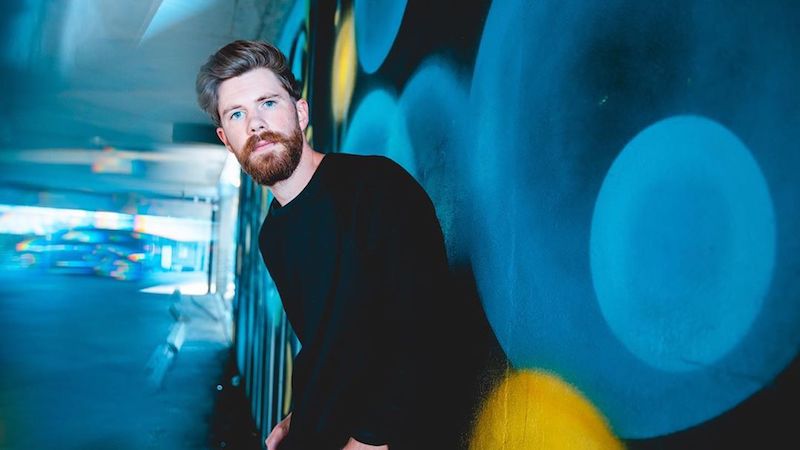 Mokita (John Luke Carter) is a singer-songwriter, musician, and producer based in Nashville, Tennessee. Not too long ago, he released a heartfelt emo-pop tune, entitled, “Colorblind”.

“I wrote ‘Colorblind’ as an attempt to try and describe depression to someone who has never experienced it. I started experiencing severe depression when I was 14-years-old and had no idea what it was really, until several years after going through it. It took me a long time to have the courage to be open and transparent about my battle with depression and anxiety, and songwriting has become one of the main ways that I’m able to process and even combat the sometimes crippling feelings that stem from it.” – Mokita 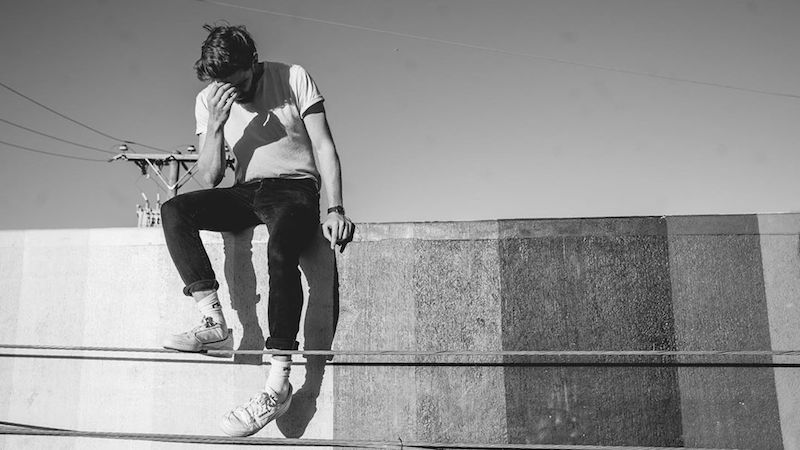 “The song was really hard to write; not because of the content matter, but because it’s so hard to try and describe something that you can’t visibly see. Something that not everyone is familiar with. My hope with this song was that it would help people who battle with depression to be open about it, and understand that it’s okay to not feel normal. That it’s okay to feel overwhelmed.” – Mokita

Mokita is a name you should remember and an exciting artist to watch. He makes music that listeners can relate to, and at the same time, music that makes him feel something special.

“My other hope was that it would help people that haven’t experienced depression understand a little better what it looks like, and in turn, help them love the people in their life that do struggle with it without belittling them or making them feel like victims. It’s ok to not be ok, but burying that feeling and hiding it from the people who love you and want to help you only takes things to a darker place. My hope with this song is just that it helps someone. It’s ok to ask for help, and I hope this song encourages that.” – Mokita

We recommend adding Mokita’s “Colorblind” single to your personal playlist. Also, let us know how you feel about it in the comment section below.