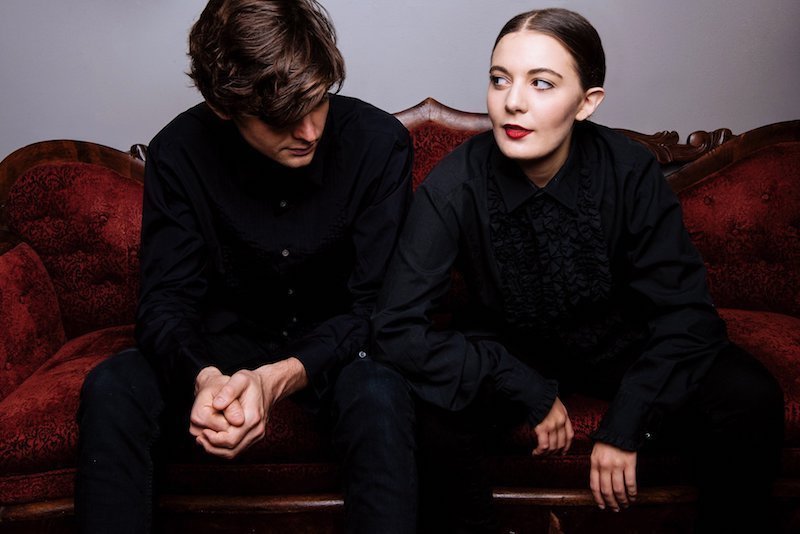 Misty Mtn (Morissa Trunzo and Lucas Segall) is a Brooklyn-based alternative-pop duo. Not too long ago, they released a pretty pop tune, entitled, “Guess Who’s Back”.

‘Guess Who’s Back’ tells a bittersweet tale of a woman who still hasn’t gotten over her ex-boyfriend. She realizes she screwed up when she walks down his block one day. She sees his bedroom light on and reminisces on what they used to do together inside that bedroom.

‘Guess Who’s Back’ contains a relevant storyline, enjoyable vocals, and a charming instrumentation perfumed with a nostalgic scent. 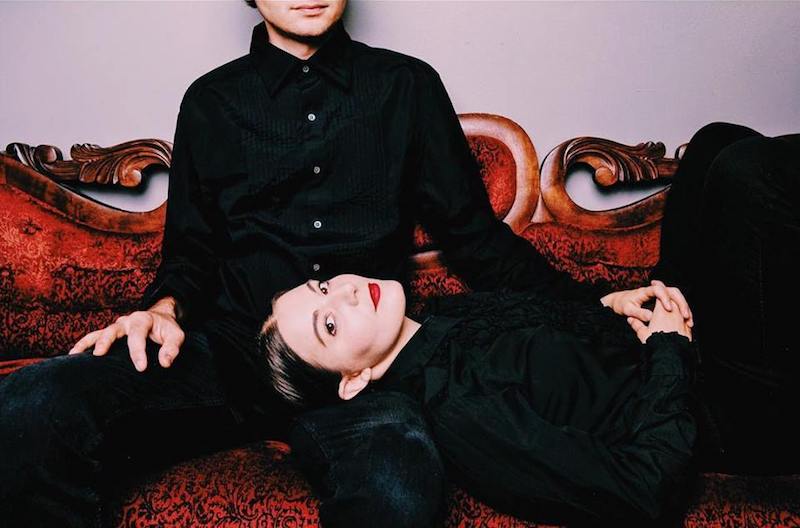 “We wrote ‘Guess Who’s Back’ for anyone who’s ever walked past their exes house day after day and constantly wondered “what if?” For anyone who’s seen the person who ghosted them and wondered why they never called. Also, for anyone who has had constant reminders of a relationship, romantic or not and missed the good times. This is for you.” – Misty Mtn

Misty Mtn was formed in 2017, and they were influenced by their western roots. Morissa grew up singing at rodeos in Montana and Lucas in indie bands in his hometown of Los Angeles.

“Guess Who’s Back is about a person, maybe the one that got away and the constant reminders of them and how things used to be.” – Misty Mtn

We recommend adding Misty Mtn’s “Guess Who’s Back” single to your personal playlist.