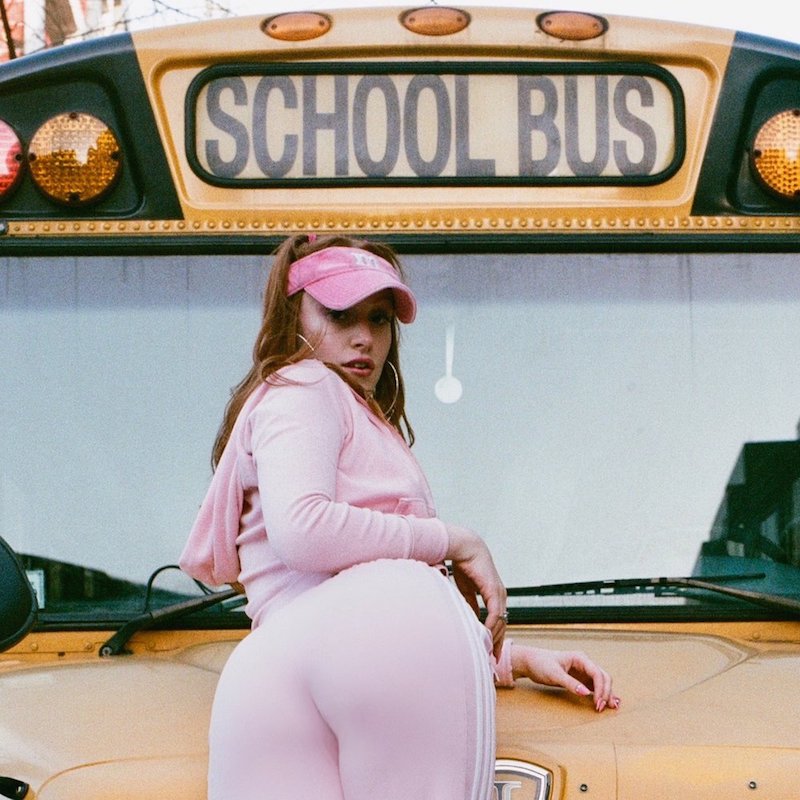 Miss Madeline is a rising singer-songwriter based in New York. Not too long ago, she released a 4/20-friendly tune, entitled, “Mary Jane”.

“Oh, she’s a hurricane, wavy babe, bring you to a higher place, outer space. Oh there ain’t no sweeter thing, sugar cane, loving on the sour taste is driving me insane.” – lyrics

‘Mary Jane’ tells an interesting tale of a young woman who is caught up in an epic threeway with her boyfriend and a girl named Mary Jane from California.

Apparently, after a while, she notices that her beau has been acting strange, sleeping all day, and spending his time and every dollar to his name on Mary.

She understands his addiction and blames herself for it because she’s also in love with Mary. Later, she admits that she can’t compete with Mary because Mary takes her beau to destinations that she can’t take him to.

Miss Madeline is considered a pop-trap queen. She studies at NYU’s Clive Davis and is currently working in Berlin.

Her artistry centers around fetishizing a dystopian Britney Spears/Aguilera/Gwen Stefani early 2000s pop vibe. Her music touches on tropes of feminine youth, as well as self-exploitation as a means of reclaiming body and power.

We recommend adding Miss Madeline’s “Mary Jane” single to your personal playlist. Also, let us know how you feel about it in the comment section below.