Misha Miller is a singer-songwriter from the Republic of Moldova. Sasha Lopez is a producer from Romania. Not too long ago, they released a lovely dance single, titled, “Mahala.”

“Stairways taking me further. I’m not a sinner, I’m not a saint. These days everyone’s mad love turns into dust and hides in the shame. You made me to believe in lies, baby, you know you can’t deny. It was a lullaby, now bye.” – lyrics

‘Mahala’ tells an intriguing tale about an indecisive young woman who struggles to distance herself from someone special in her life. Apparently, her partner can’t seem to find himself. She believes he lost himself in his own lies. Later, she admits, “Don’t know what I should do ‘cause every time we meet, I’m lost again.”

‘Mahala’ is a catchy and unique mix of dance electronic beats produced by Sasha Lopez. Fiddlers’ Balkanic samples mesh well with suave and bold vocals. Furthermore, “Mahala” serves as a tasty appetizer that will take listeners joyously straight to the dancefloor. 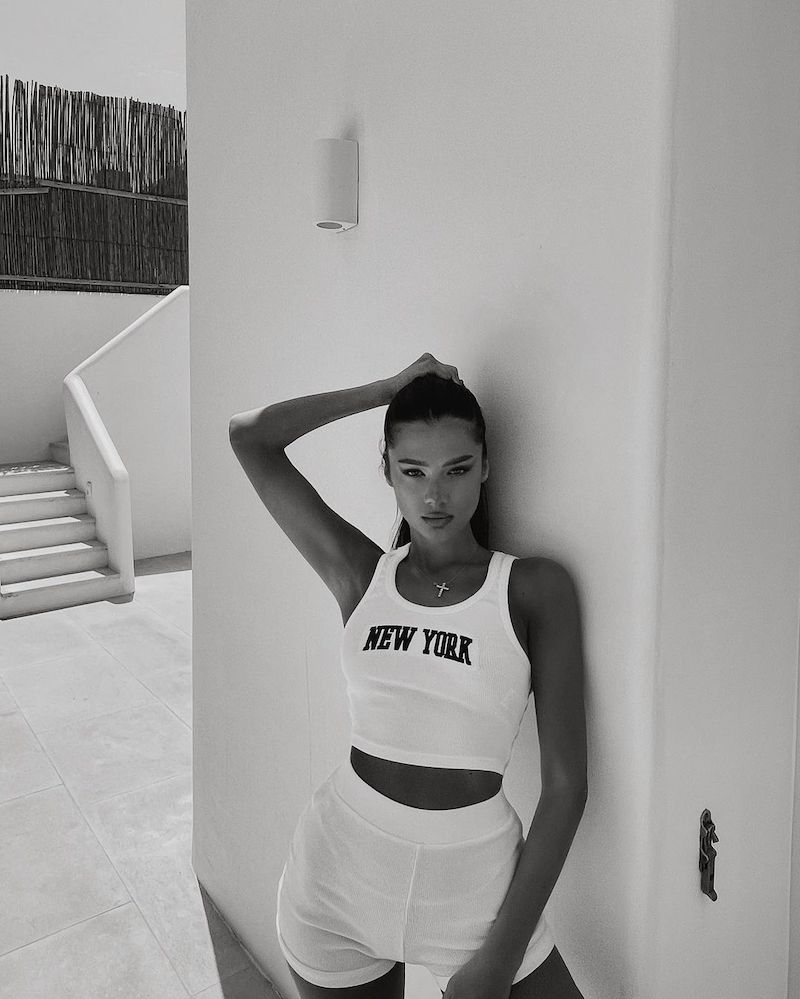 Misha Miller has a fresh and charismatic presence, with a complex personality and more than 500,000 monthly listeners. She managed to secure a place in the European charts shortly after releasing her debut single. Her powerful voice and mesmerizing vocal qualities are usually transformed into emotional stories that she tells through her art. Not long ago, she met the Billboard Chart DJ and producer, Manuel Riva, at one of the TIMC’s editions. Their very first song, “Sacred Touch,” was a real hit and confirmed Misha as one of a kind artist.

So far, Misha has signed important collaborations and composed songs that quickly became true hits. “Smoke Me” feat. Sasha Lopez, “What Mama Said” and “Sacred Touch” feat. Manuel Riva, and “Touche” feat. Sickotoy, are just some of the songs that have millions of views on YouTube and streams on digital platforms and have occupied top spots in the music charts in countries such as Romania, Turkey, Greece, Italy, Russia, and Bulgaria. 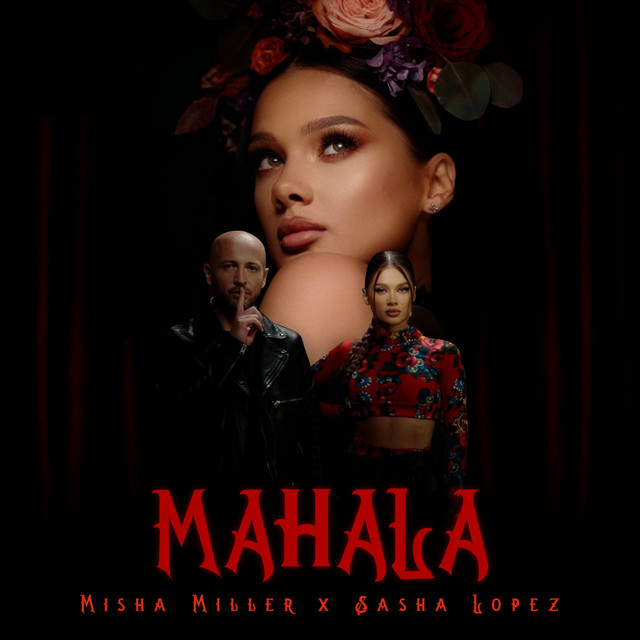 We recommend adding Misha Miller’s and Sasha Lopez’s “Mahala” single to your favorite dance playlist. Also, let us know how you feel in the comment section below. Mel Blanc’s famous catchphrase, That’s All Folks! Thanks for reading another great article on Bong Mines Entertainment – the hot spot for new music. Always remember that (P) Positive, (E) Energy, (A) Always, (C) Creates, (E) Elevation (P.E.A.C.E). Contact us on social media via Twitter, YouTube, Instagram, or Facebook, and let us know what’s going on. Disclaimer: This post contains affiliate links. If you make a purchase after clicking a link, we’ll collect a share of sales or other compensation.