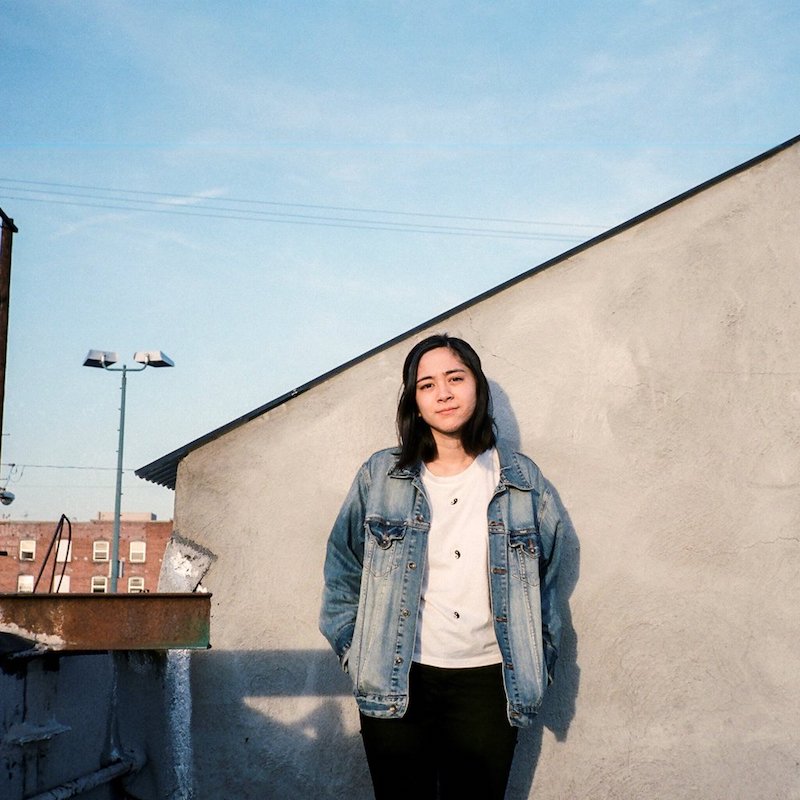 Mini Trees is the musical endeavor of LA-based singer-songwriter Lexi Vega. Not too long ago, she released an adorable indie-pop tune, entitled, “Steady Me”.

“As someone who tends to use songwriting as a way to process heartbreak and grief, writing ‘Steady Me’ was a step into uncharted territory for me. The song talks about this ‘light as air’ feeling that came with finding someone I could be my true self with. When I first started writing it, I jokingly referred to it as ‘The Happy Jam’ because I hadn’t yet written anything that had positivity like this.” – Mini Trees

‘Steady Me’ tells a heartfelt tale of a young woman who wouldn’t trade anything for this special feeling that she’s feeling for her significant other.

Apparently, the special person who balances her nature is all that she possesses. Also, like every good thing, she’s scared that what she has might fall apart one day.

Even though her doubts keep her confined, she still pushes forward because her goal is to be known by someone other than herself.

“‘Steady Me’ isn’t necessarily lighthearted the whole way through though because it’s also a confessional. It’s littered with doubts and fears that this kind of positive relationship would be too good to last or that I’ll end up doing something to ruin it; it would be very unlike myself to not explore the negative outcomes. At a more macro level, ‘Steady Me’ is about finding something or someone that keeps you sane and hopeful, even when nothing else in your world makes sense.” – Mini Trees

Lexi Vega’s career has been centered around her role as a studio/on-stage drummer. But with the emergence of Mini Trees, the artist reveals her fondness for lyrics and melodies.

‘Steady Me’ is her first single and the title track from her upcoming EP, entitled, “Mini Trees”.

The bubbly tune contains a relatable storyline, dreamy vocals, and groovy instrumentation flavored with a nostalgic vibration. Also, the song is about focusing on that which keeps you grounded amidst a season of uncertainty and doubt.

We recommend adding Mini Trees’ “Steady Me” single to your personal playlist. Also, let us know how you feel about it in the comment section below.