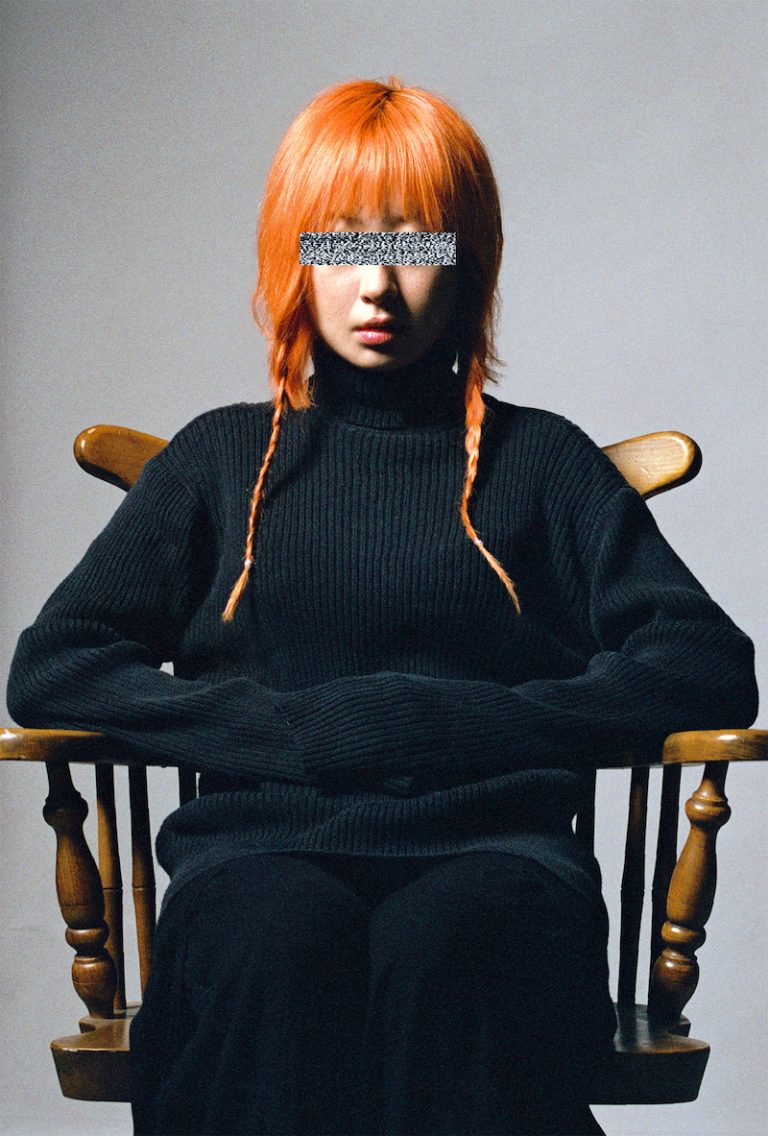 Mindy (Mindy Song) is a Korean American singer-songwriter, musician, and producer. Not too long ago, she released a cinematic 3D music video for her “Poolside” single, produced by Tristan Calder via Make More Music Records.

“Changing like a fiddle leaf, can you see me make believe I am moving slowly into the red, slowly into my head? You take me closer to midnight, you take me all over daylight. I’m reaching into your head, don’t tell me why it’s not real. Even if I felt it right, even if I thought I might release all the tension in my years, all the pensions in my fear. Just after midnight, I know you wanted a nightlight. Even if you were alright, come take me into the moonlight.” – lyrics

The immersive video addresses the struggle with overcoming alienation. Also, the video is just the latest sample of Mindy’s distinct visual aesthetic, following “Nervous Shudders” — as heard recently on KCRW — and her first single, “Am I Alive.”

Furthermore, the audiovisual was directed by Emmy award-winner, Adrian Pruett. Adrian is also the director of photography for Red Table Talks with Jada Pinkett Smith and cinematographer of the 2021 film, “Venus As A Boy,” which premiered and won the audience award at the Tribeca Film Festival.

“[My songs are about] transcending the pain and trauma of the past, where life makes zero sense. Music’s an easy way you can see all the complicated shades of grey we sit in.” – Mindy explained

Mindy draws from her classical music training in Orange County, CA, and her teenage visits to house music clubs in Seoul, Korea. She cites Bjork, Sia, Erykah Badu, Alison Wonderland, Nujabes, Philip Glass, Blonde Redhead, Shiny Toy Guns, and Thome Yorke as some of her influences. Over the years, she has built a reputation for kinetic and unexpected performance art with her LA-based indie rock band, Wam Dingis, and luminous vocals for the electronic rock band, Night Dreamer. Also, Mindy’s voice has been compared to the likes of Santigold, Sia, and Kazu Makino of Blonde Redhead.

Not too long ago, Mindy debuted such concepts in her first music video, “Am I Alive,” in which she punches herself repeatedly while performing in front of an uninterested crowd. 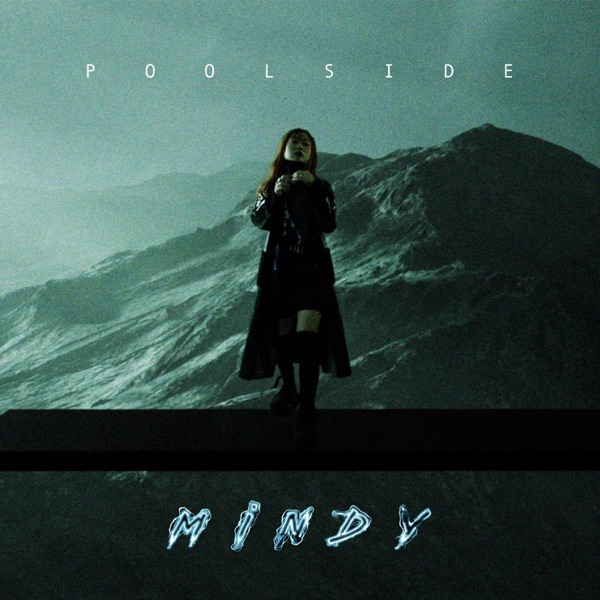 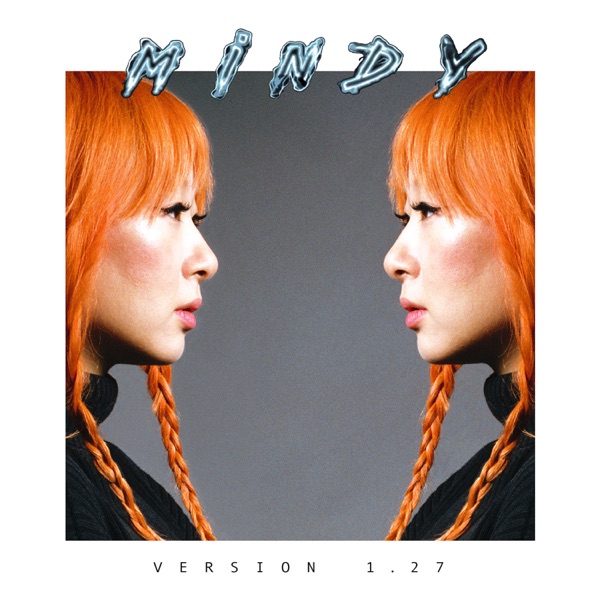 Mindy’s debut show date is on August 28, 2021, at The Offbeat in Los Angeles, CA. She will be performing alongside Jace Warr, Femral, Lealani, Xeyoma, Lain, Stenchii, and Julia Forever.