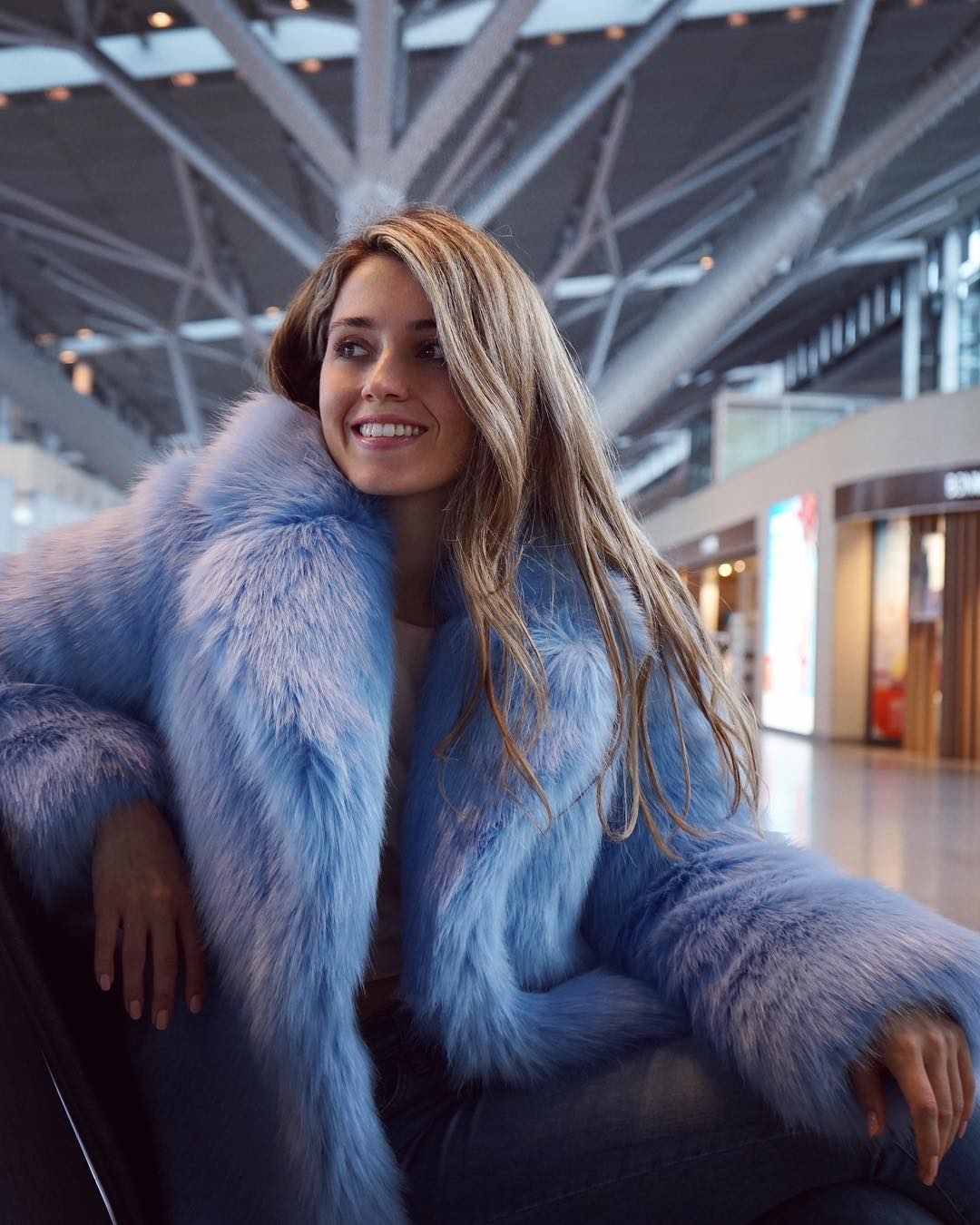 Mimoza releases a music video for her “Love for Days” single

Mimoza is a pop singer-songwriter based in Los Angeles, California. Not too long ago, she released a music video for her “Love for Days” single.

“With a face like that you can kill em’ bang bang but you keep it undercover. No, you don’t talk big and you never name names and you humble as a mother. ‘Cause ya mother taught you right.” – lyrics

The video finds Mimoza in the heart of nature wearing a revealing bedroom outfit. Also, the outdoor scene shows clothes on a clothesline, a bicycle with a basket filled with clothes, and a bottle of wine with an empty glass. The following scenes show the singer next to a horse🐎, inside a room, and outside a colorful cabin. 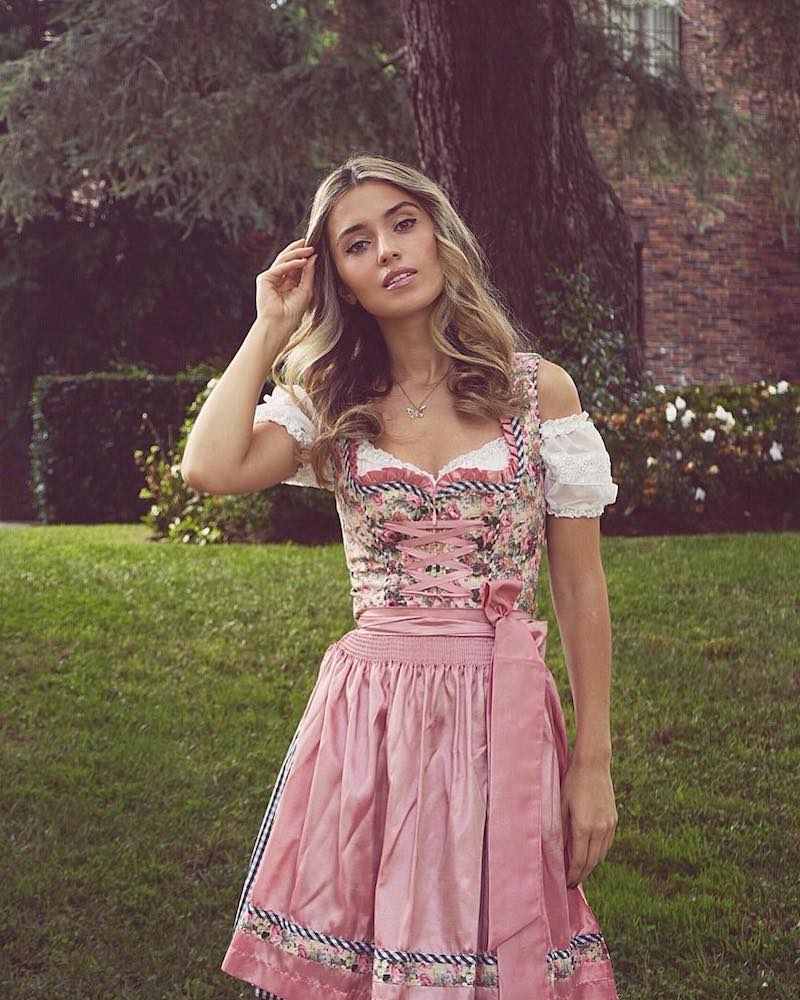 Mimoza was born in Kosovo, but she fled the war-torn country at a young age with her family to Sweden, where she spent the greater part of her childhood. Later, she moved to Germany, where she lived for eleven years. Since then, she has made a name for herself writing hit songs for other artists. Her solo career has acquired more than 65 million Spotify streams. Plus, her debut release as a songwriter hit #1 in Japan, selling more than 70,000 copies in one day. Currently, she’s working on her debut EP, and focused on solidifying her spot as a pop songstress.

We recommend adding Mimoza’s “Love for Days” single to your personal playlist.