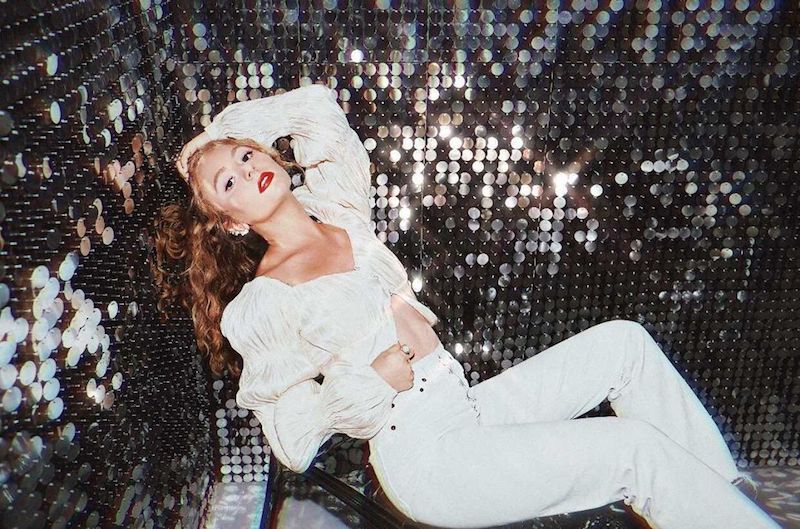 Mimika (mee • mee • kuh) is an up-and-coming Toronto-based singer-songwriter from Brampton, Ontario. Not too long ago, she released a lovely contemporary pop tune, entitled, “Bourbon”.

“‘Bourbon’ was written out of the frustration of being stuck in a relationship that always felt like it was close to ending. Although I had initiated it and wanted the relationship to be over, I still felt like it was lacking closure. I wanted to capture that helpless yet uncaring vibe when I was writing the songs for this mixtape. Yeah, they’re super emo, but don’t you also feel badass when you’ve got ‘Bourbon’ blaring?” — Mimika stated

‘Bourbon’ tells a heartfelt tale of a young woman who takes a minute to apologize to a special individual in her life. Apparently, she expresses regret for picking fights and crossing lines that shouldn’t have been crossed. Even though she doesn’t expect a wholehearted reception, she still feels the need to express her thoughts. Also, she reveals that she can’t sleep at night because her feelings are still in recovery mode.

“I still can’t sleep at night.” 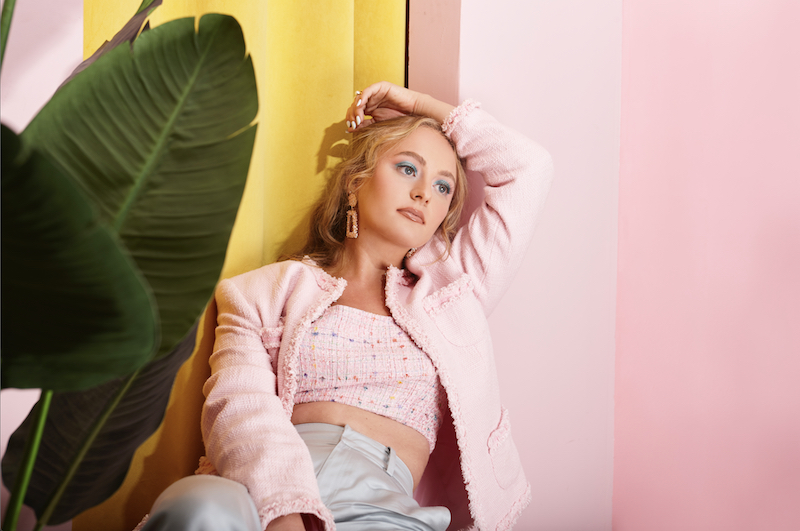 Mimika has always been a sucker for stories. She spent her early years writing stories, poems, and scripts. And cites her childhood as being a time of complete freedom and mass creativity fueled further by the nonstop stream of music flowing through her house. Britney Spears, Justin Timberlake, Destiny’s Child, and Celine Dion are some of the first entertainers she remembers hearing. These artists inspired Mimika from a young age to decide she was going to be a performer. 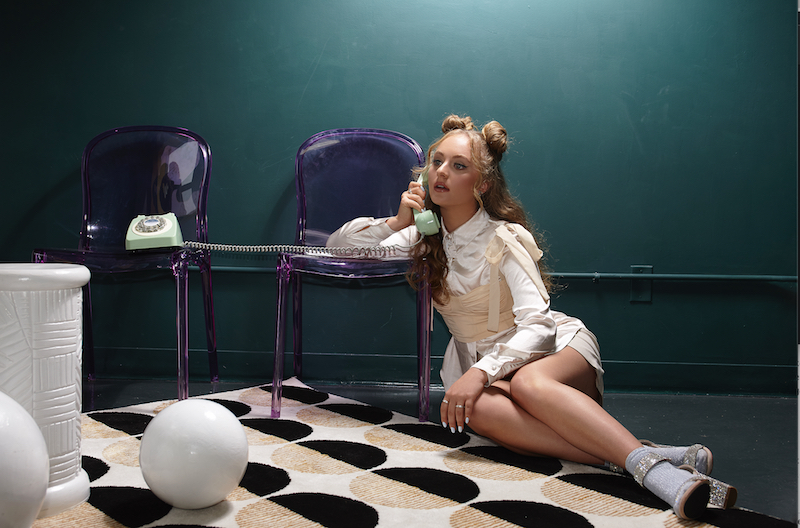 Combining her passion for writing captivating tales, with her inherent need to entertain, she began performing her own music before she was in high school. In 2018, she released her debut single, “New Fears”. Since then, she has gained a loyal following thanks to her live performances, tenacious online presence, and unyielding work ethic.

‘Bourbon’ is featured on Mimika’s brand-new two-track release, entitled, “My Feelings Hurt”, the second installment in her new micro-mixtape series. The series is meant to capture some of the most intimate and important times in Mimika’s life. Also, the project focuses on two to three distinct emotions within each collection. Furthermore, “My Feelings Hurt” focuses on emotional exhaustion resigning from the full extent of your feelings and the consequences they bring. 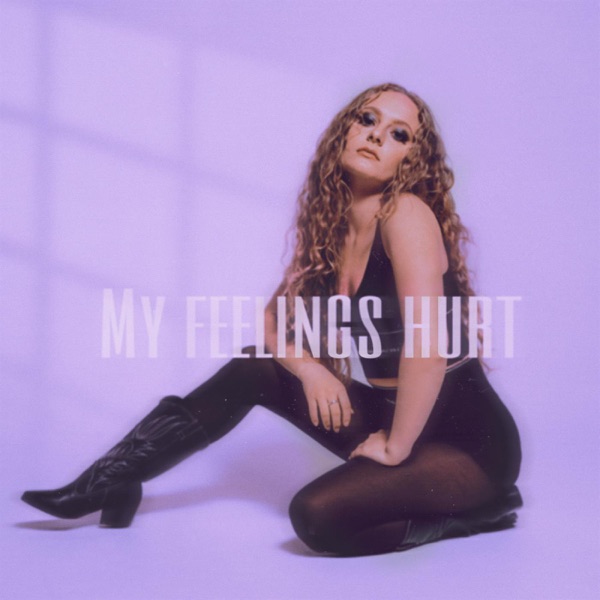 “I wrote both the songs on my new mixtape, ‘my feelings hurt’, at a time when I felt like I just couldn’t win when it came to anything emotional in my life. It was one thing after another. Getting to the point where I was like, if I just didn’t feel anything, this would be so much easier. ‘my feelings hurt’ focuses on emotional exhaustion and being resigned from the full extent of your feelings and the consequences they bring. I hope that you are able to relate and find comfort in knowing that you’re not the only one experiencing these emotions as you listen.” — Mimika stated

We recommend adding Mimika’s “Bourbon” single to your personal playlist. Also, let us know how you feel in the comment section below.