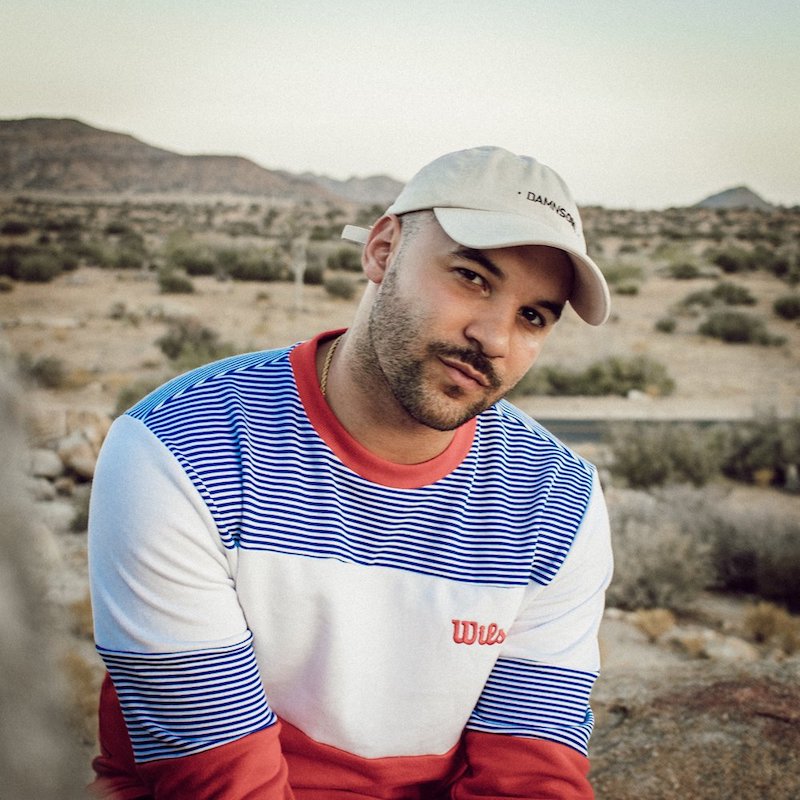 Mimi Knowles is a talented singer-songwriter from Maine. Not too long ago, he released a lyric video for his “Limited Edition” single.

‘Limited Edition’ tells the tale of a man who appreciates the woman he’s in a loving relationship with. He believes she’s perfect, one of a kind, therefore, he goes out of his way to let her know that he treasures her.

Mimi Knowles’ singles have amassed over 3.2 million streams on Spotify. He has performed over 200 shows, including opening up for Charlie Puth, Khalid, Andy Grammer, T-Pain, Us the Duo, Boy II Men, and Carrie Underwood. Also, Warner Chappell has purchased over 100 pop songs from his catalog.

Therefore, we recommend adding Mimi Knowles’ “Limited Edition” single to your personal playlist. Also, let us know how you feel about it in the comment section below.