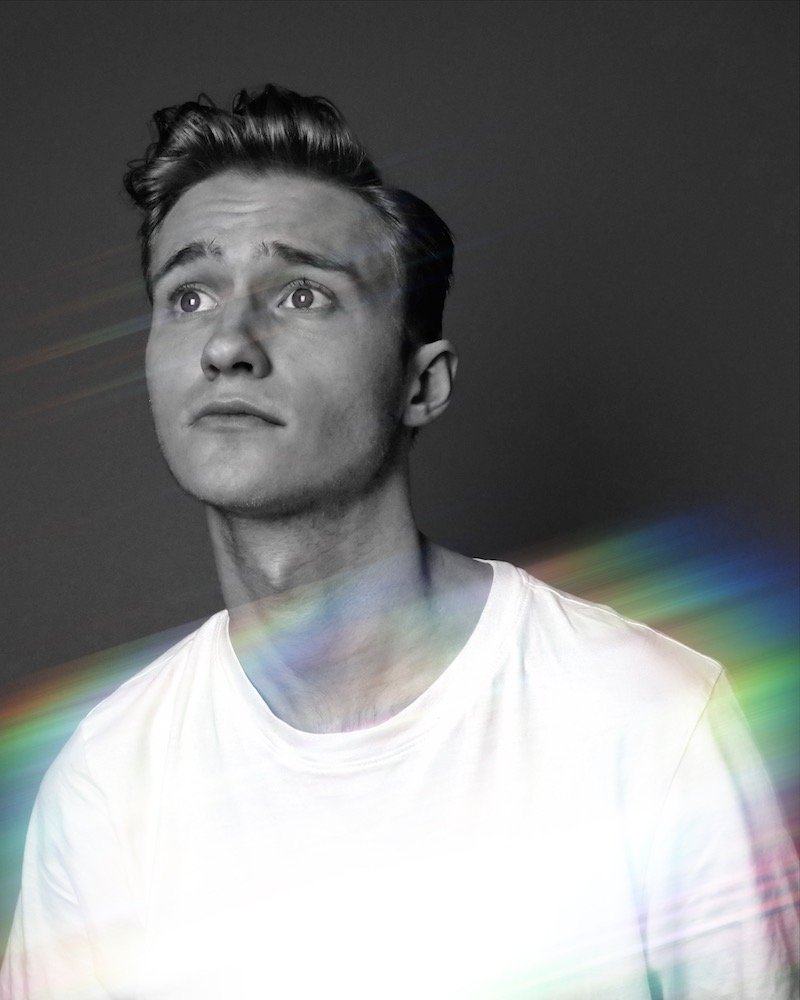 Milwin (real name Edwin Lindberg) is a young and talented DJ/producer, songwriter, and graphic designer from Sweden. Not too long ago, he released a lovely electronic single, entitled, “Kill the Lights”, featuring Philip Strand (the lead singer from the rock band, Normandie). The song was released via French music label and fashion brand, Kitsuné Musique.

“Sippin’ on a whiskey, we gon’ keep it low key tonight. Don’t need a conversation, we can let our bodies talk it out. Building up a tension, so give me your attention, spotlight. Ready-set-action, we can make it right so come a get a little closer, let me make it right. Feel your body moving, wanna kill the lights.” – lyrics

‘Kill the Lights’ tells a sensual tale of a guy who shares a blissful moment with his significant other. Apparently, what they are doing doesn’t need the lights on. Therefore, his partner pulls him close and tells him to kill the lights. Furthermore, “Kill the Lights” contains a playful narrative, pleasing vocals, and tuneful melodies. The likable tune possesses rhythmic instrumentation flavored with electro-pop and modern dance elements.

“We call it ‘ASA (Audio Sex Appeal)’. In Milwin’s studio (located in Sweden), during the winter he and Philip Strand got enough of the cold and darkness and wanted to heat up the room. Milwin started to produce a catchy melody with a strong groove to it. Philip, which is a master in songwriting, immediately got the word ‘Kill the Light’ down on paper and wrote the rest of the song.”

Milwin’s life has always revolved around music, with his father being in a band and himself playing instruments at an early age. His sound originates from electronic music of all genres, producing everything from electro-pop to tech-house. Also, not too long ago, Milwin did a very unique performance on top of the roof of Swedish ”Uppsala Medieval castle”. 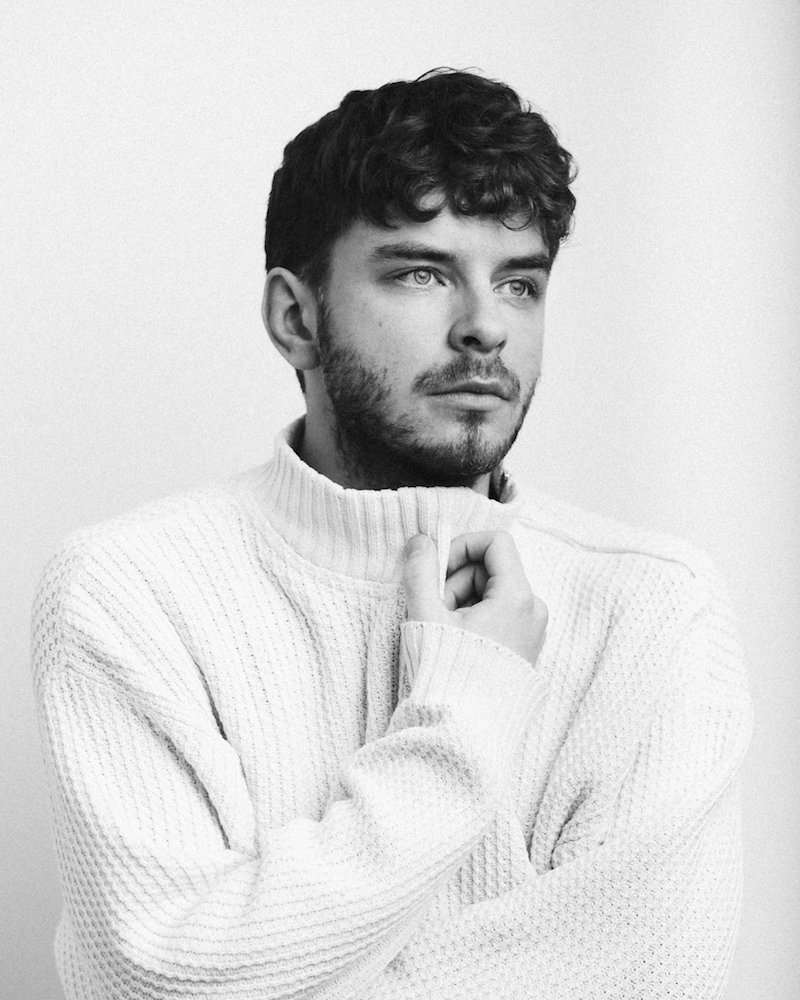 Philip Strand is a Swedish singer-songwriter. He started his career doing YouTube covers. As a jingle writer, he has worked with brands like Mr Green, Daniel Wellington, and Stadium. As an artist & songwriter, he’s been streamed over 40 million times and had releases on labels like Sony, TGR, Revealed, Protocol, and Monstercat.

We recommend adding Milwin’s “Kill the Lights” single to your personal playlist. Also, let us know how you feel about it in the comment section below.