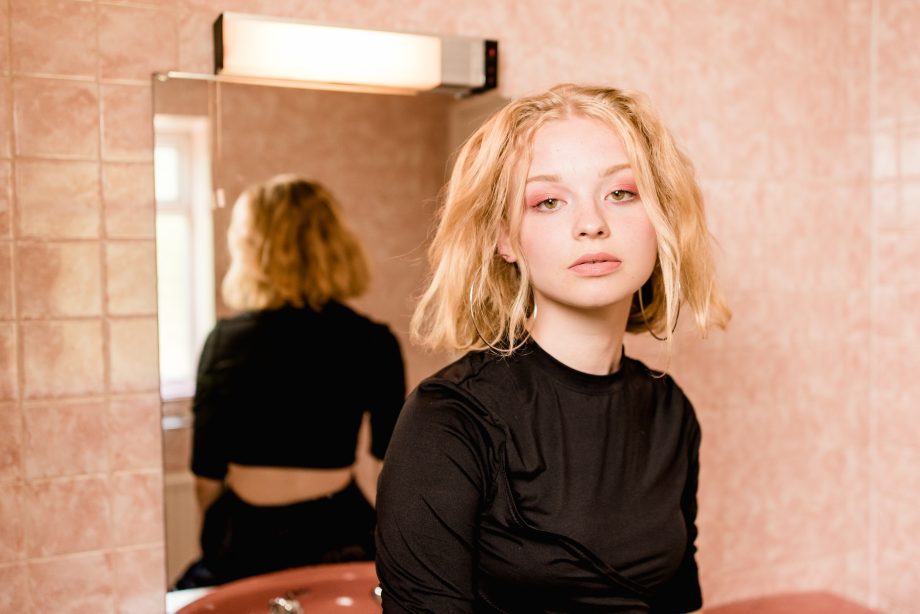 Millie Turner is a young pop singer out of London, England. Not too long ago, she released a music video for her rhythmic single, entitled, “She Was a Dancer”.

Millie Turner – “She Was a Dancer”

“The narrative of the song is really important to the meaning. It’s about a woman who uses her body and dance as a way to express herself and feel empowered.” – Millie Turner

The Marta Brodacka-directed video finds Turner in a residential area dancing freely in a bright yellow outfit with white sneakers. Later, her summery outfit color changes to purple, and she dances choreographed moves with another female dancer.

Turner stated that she crafted “She Was a Dancer” after watching a girl dance to a busker playing in the streets of Italy. 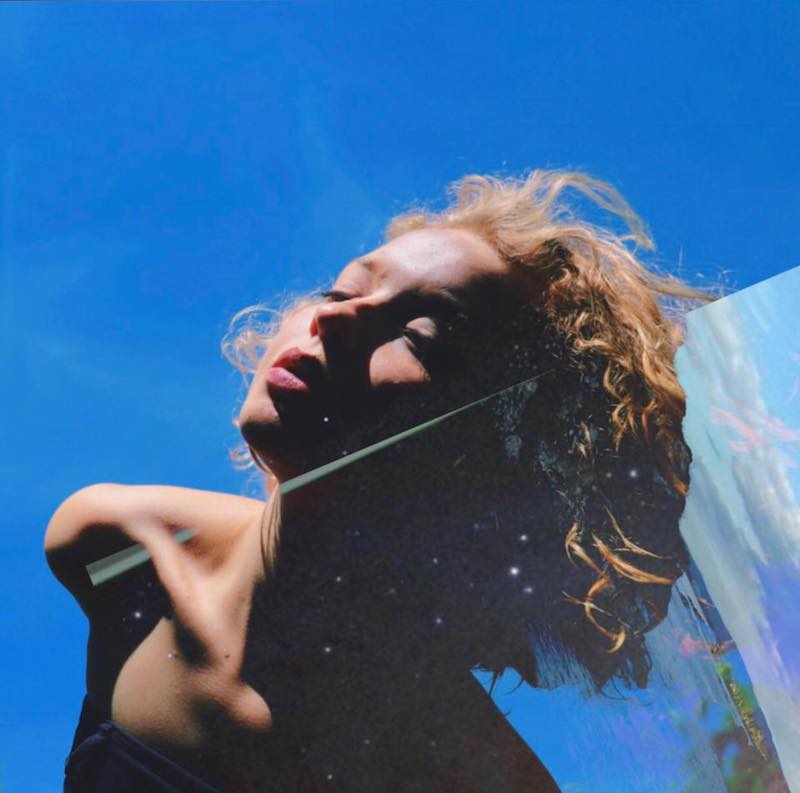 “I wanted to capture the idea that she is lifted up by music. Her complete control and ownership over her body and surroundings, breaking away and letting go of anything pulling her down. It’s such an important message to hear and I hope people are able to feel the same feeling of empowerment as I had writing it.”

Millie Turner’s musical journey took shape the day after Donald Trump was elected President of the United States. Also, she will be starting a monthly residency for three months at Paper Dress Vintage starting on October 10th, then again on November 14th, and finishing on December 5th.

In the meantime, check out her 4-track EP, entitled, “Eyes on You“, via Spotify.