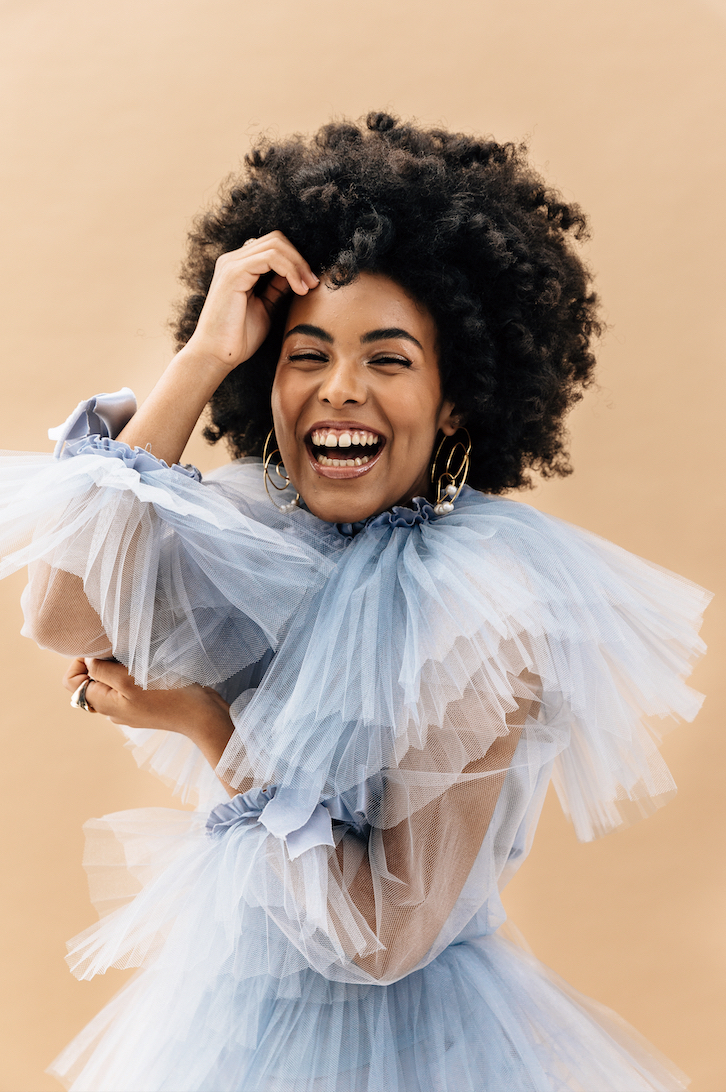 Mila Smith is an up-and-coming 16-year-old singer-songwriter from Cape Town, South Africa. Not too long ago, she released an appealing audiovisual for her impressive debut single, entitled, “Liars and Fakes.”

“The basic idea for the ‘Liars and Fakes’ video came from Mila herself who envisioned a film around roller skating. Reflecting the words of the song, we created a story about being bold, leaving the pretense behind and embracing the people that really matter.” – Anna Telford and Felix Seuffert explained

‘Liars and Fakes’ tells an intriguing tale about a young woman who experiences an aching heart. Apparently, her hurt was caused by someone with whom she is no longer friends. Now, she feels weak and needs someone reliable to stand by her side. Later, she admits that she doesn’t like liars and fakes because they act like they love you but eventually they’ll throw you away.

The music video was written and directed by Anna Telford and Felix Seuffert of Butterfly Films in Cape Town. They are best known for their work for the likes of BMW, WWF, and Vaseline. As well as the recent music video for Langa Mavuso’s “Panther” single. 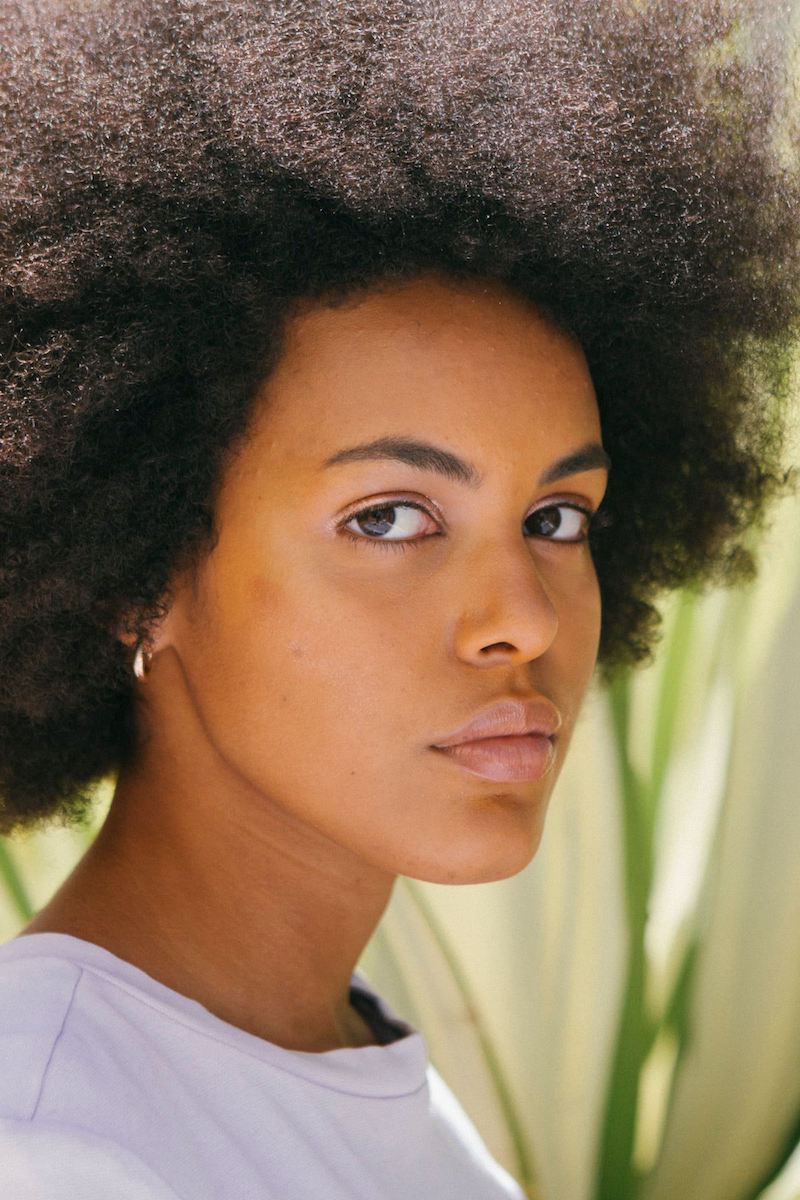 “‘Liars and Fakes’ is a song I hope everyone can bop along to. The title of the song is relatively self-explanatory, it calls out the liars and the fakes. It was written about someone who communicated with me very superficially and only associated with me for their own gain. Rather than chasing a genuine friendship.” – Mila Smith explained

‘Liars and Fakes’ finds Mila Smith peeling back the curtain on a personal experience. The upbeat disco-pop tune, written about being let down by a friend, contains a universally relatable narrative. Also, the song serves as a fantastic introduction to what listeners can expect to hear from Mila Smith in the near future.

Mila Smith is about to steal your heart with her soulful heart-on-her-sleeve sound. The artist-to-watch emotive vocals express a maturity and storytelling ability beyond her years.

Smith grew up on a varied diet of artists from Adele and Sam Smith to The Neighbourhood. At the age of eight, she showed a love for performing and expressing herself through music. During that time, she began playing the piano by ear and composing her own songs. One of her earliest memories is singing in her grandparent’s garden imitating Madonna’s greatest hits. 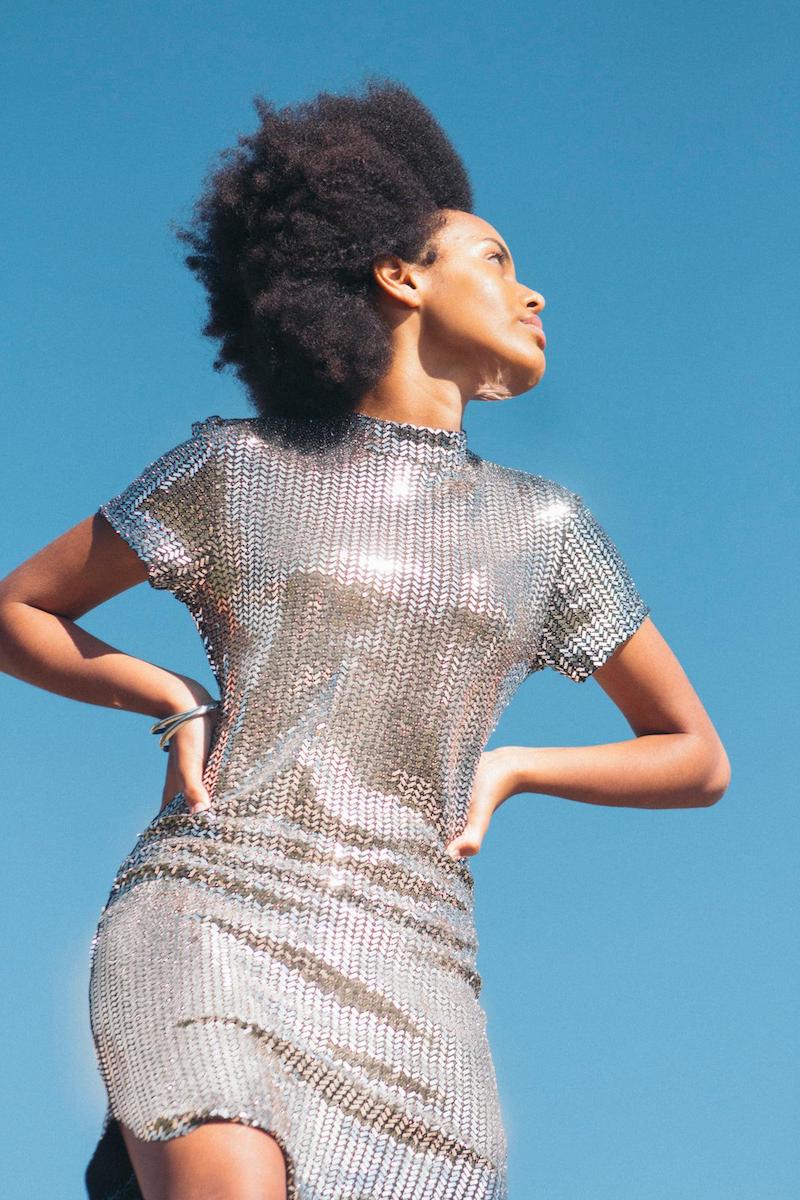 By the age of 11, Mila had formed her own indie-pop band, Skyscrapers, and their 2016 debut EP, “Possibility,” began to turn heads. The lead single “Just Kids” gained radio play and press coverage across South Africa. That same year the band became the face of a cable network’s ad campaign which gave them opportunities to perform in front of thousands of fans in their home country.

In 2018, Mila signed with Apple’s creative artist services company, Platoon, as a solo artist. Also, she was inducted into Ko-Lab, Platoon’s artist development initiative. Shortly afterward, she teamed up with seasoned writers and producers to create her original music. 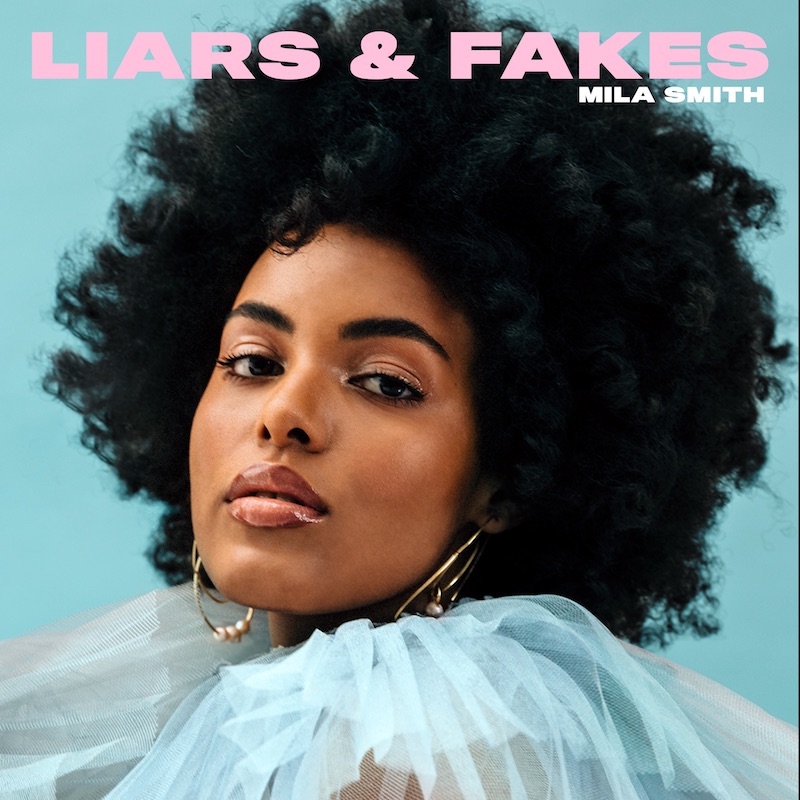 “Special, just an adjective you used for me, and baby I felt special. Thought that you’d never leave, hashtag #newbestie. So quick to message when I succeed. Things go quiet and then you leave. Who you trying to be?” – lyrics

We recommend adding Mila Smith’s “Liars and Fakes” single to your favorite pop playlist. Also, let us know how you feel in the comment section below. Mel Blanc’s famous catchphrase, “That’s All Folks!” Thanks for reading another great article on Bong Mines Entertainment. And always remember that (P) Positive, (E) Energy, (A) Always, (C) Creates, (E) Elevation (P.E.A.C.E).