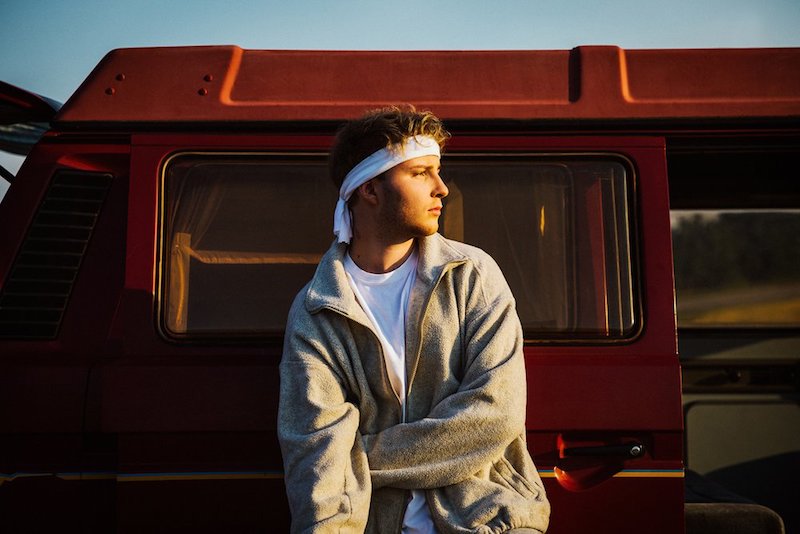 Mike Vallas unveils a cinematic audiovisual for his “Train” single

Mike Vallas is a 24-year-old singer-songwriter, musician, and content curator from Austria. Not too long ago, he released a cinematic audiovisual for his “Train” single, via Universal Music Austria. 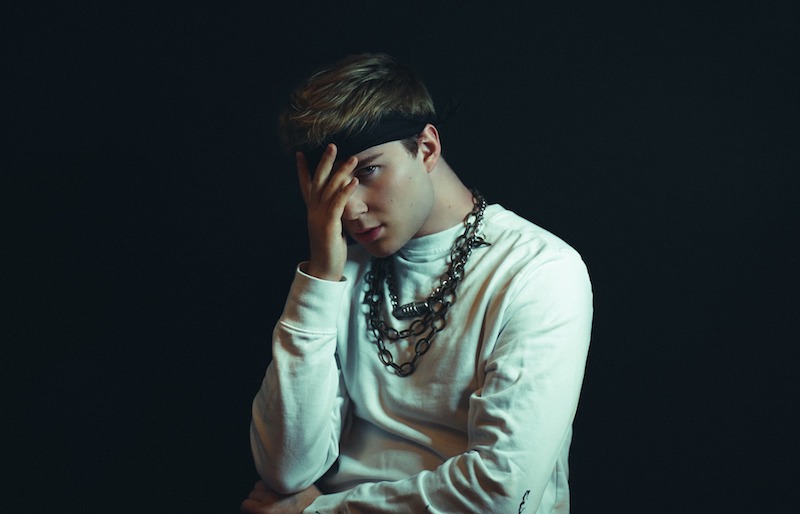 Mike Vallas has built his platforms over the past two years based on his creativity and immense musical talent. Not too long ago, he was ranked the #1 curator on TikTok in Germany. Also, the artist-to-watch has accumulated over one million TikTok followers, 220,000 followers on Instagram, and over 150,000 monthly listeners on various streaming platforms.

Vallas always had a taste for doing things his own way, and that was when he discovered FL Studio and began producing. It started off with simple productions on local labels. Eventually, Sony Norway picked him up, and most recently, Universal Music Austria. 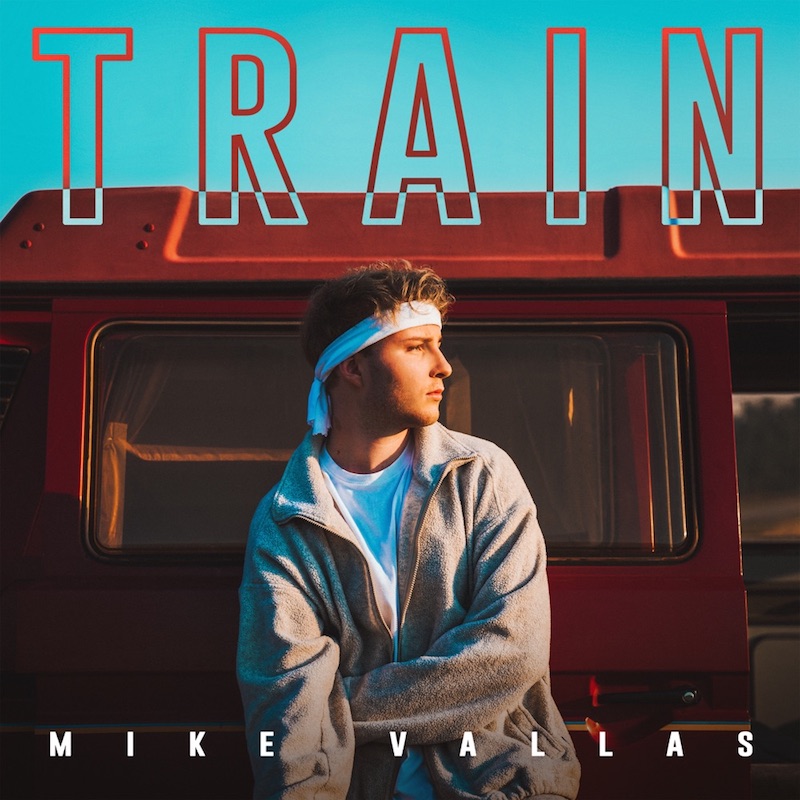 We recommend adding Mike Vallas’s “Train” single to your personal playlist. Also, let us know how you feel in the comment section below.