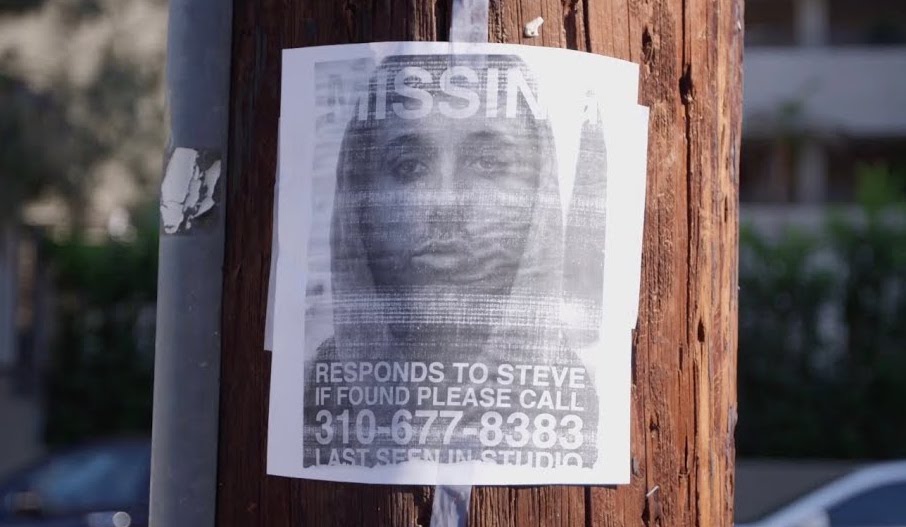 Mike Stud is a rapper outta Cranston, Rhode Island. Not too long ago, he released a music video for “Went Missing”, a braggadocious single that highlights Stud’s active lifestyle.

The video shows an invisible Stud walking through his neighbor doing mischievous things.

Stud was a relief pitcher at Duke University and he graduated on the All-ACC Honor Roll with a 3.4 GPA.