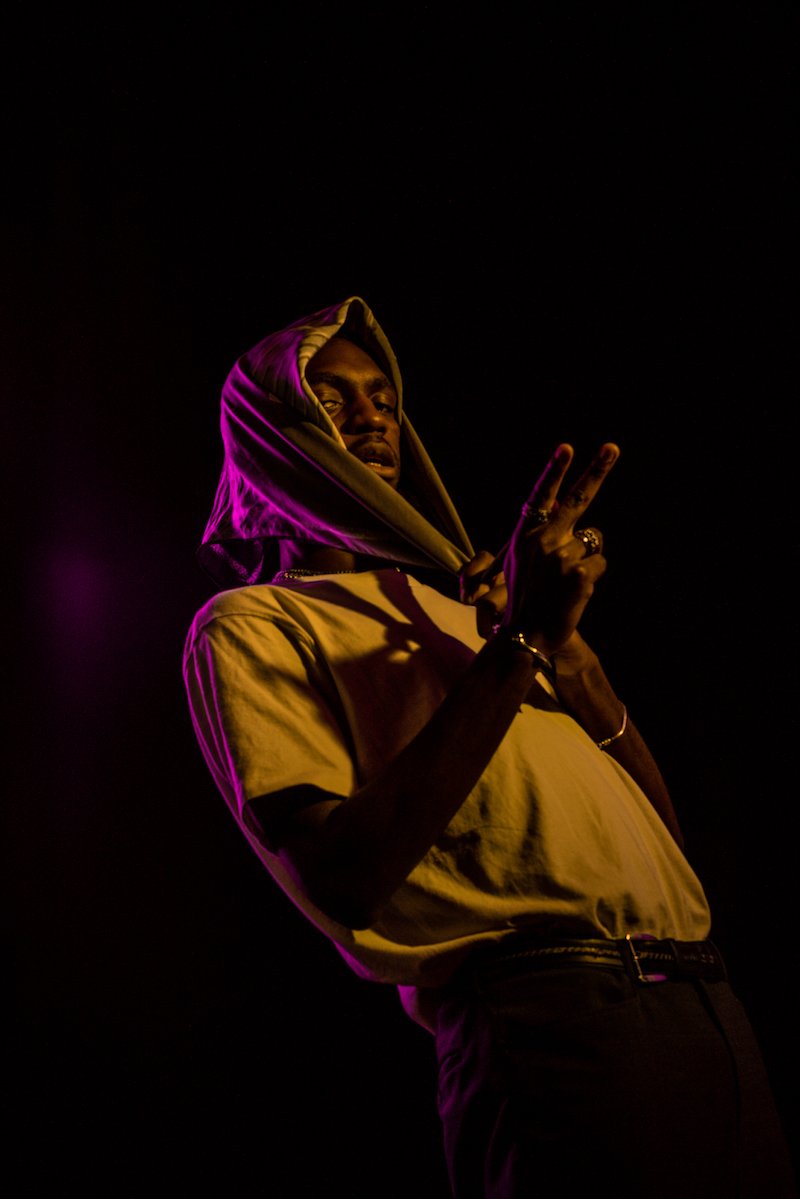 Mikano is a rising French-Cameroonian rapper. Not too long ago, he released a music video for his “When It Rains Glitter” single.

“Cruising on the highway with the gang though you never know when that sh*t is changing. Stars in line, but you’re lost in denial. Kept crying, until your tears dry, but I never mind. And I need you to figure it out before it’s over. I’ma need you to focus. (I’ll) give you something you can’t refuse.” – lyrics

The two-part audiovisual (directed by Lokmane) starts with a poetic vision of life. The video features shots depicting an imagined community possessing highly desirable and nearly perfect daily lives. The narrative filmmaking focuses on their feelings of love and happiness, abruptly ending with a dystopic shot symbolizing the fatality of life and an uncertain future for the Utopia society.

“There are definitely gains and pains of moving around different countries. I personally feel lucky to have been exposed to different music cultures. But it wasn’t always easy. When I settled down in Paris, I began to compose and write, inspired by the music that I experienced at each stage of my life and my travels. Singing in English isn’t a commercial choice, it’s the language I spoke growing up and the one I built my flow on. Music is a powerful tool to convey emotions. Rapping in English was never a conscious choice for me but a natural one.” – Mikano

Mikano grew up in cities as diverse as Abu Dhabi, Cairo, and Amsterdam. He is the perfect example of a “Third Culture Kid” whose music has been dramatically influenced by his rootless past. His musical inspirations include Agnès Obel, Frank Ocean, and Alabama Shake.

‘When It Rains Glitter’ is featured on Mikano’s debut mixtape, entitled, “Melting Balloons”, a body of work that reflects Mikano’s creative mind and aesthetic. 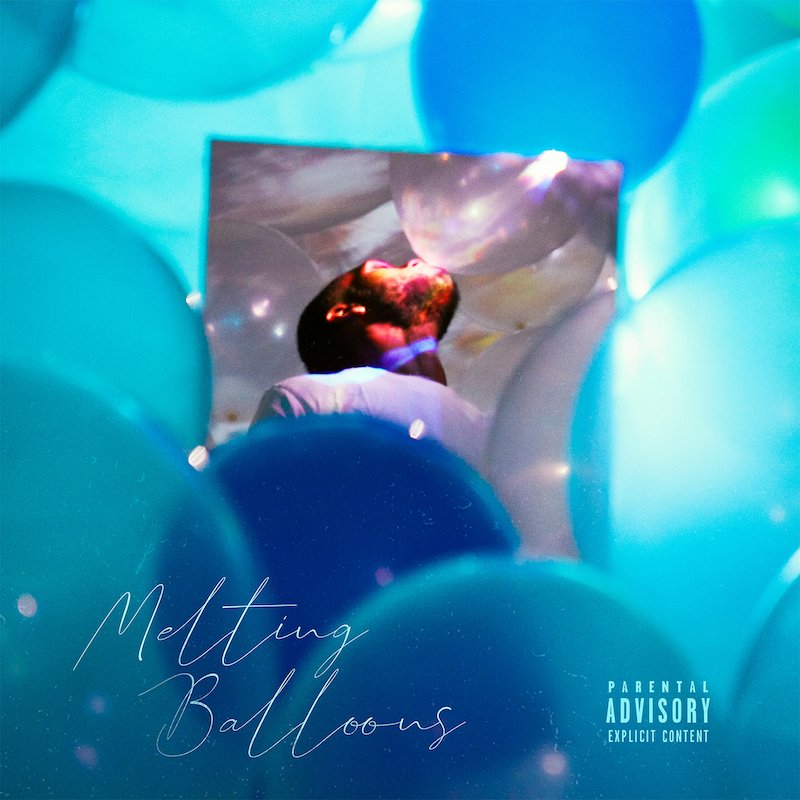 We recommend adding Mikano’s “When It Rains Glitter” single to your personal playlist. Also, let us know how you feel about it in the comment section below.