Mika Means, originally from Atlanta, is a Los Angeles-based hip-hop/R&B singer-rapper-songwriter. Not too long ago, she released a music video for “Single Life”, a poppin’ single from her upcoming debut album.

The video finds Mika performing in a white wedding dress. She and other festive celebrators are bubbly on a red carpet littered with red roses.

But one person you won’t find at this outside house party is the man that Mika is supposed to be marrying. That’s because he doesn’t exist because Mika is engaged to herself and living the single life. In her own words, “She rather be single.” 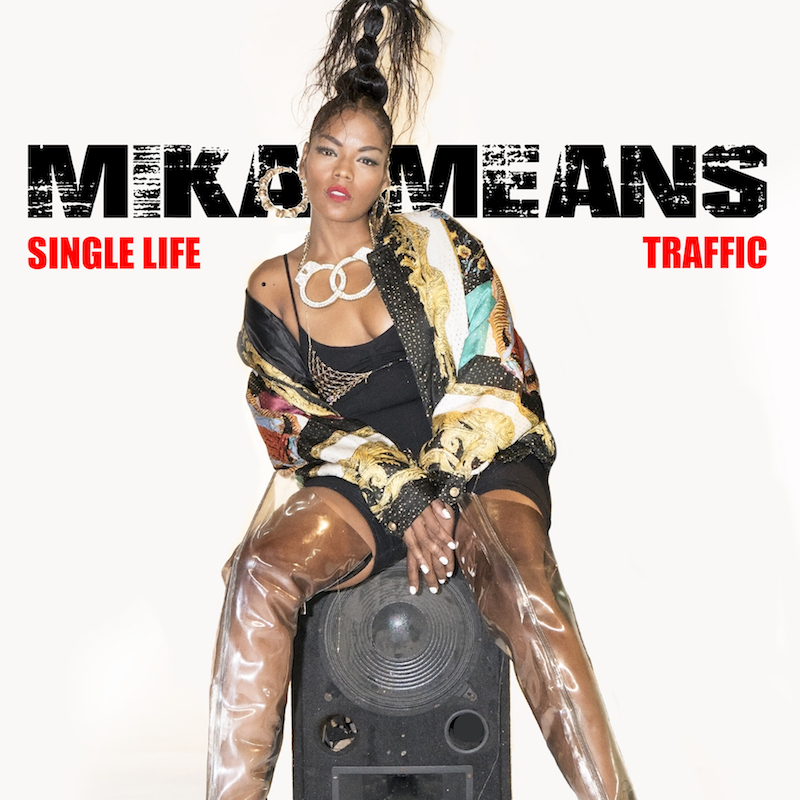 Mika Means uses her position in the industry to empower women to be independent and to push the boundaries of creativity outside of the structured set of roles. She has rounded up some serious supporters such as Kelly Rowland, Elle Varner, Monica, BabyFace, Missy Elliott, and Lil Wayne.

Also, she has written songs for notable gold and platinum artists such as Bando Jonez, Chris Brown, and Zomboy. Also, she has performed with The Girls Club across the country as well as at Miami’s SunFest.