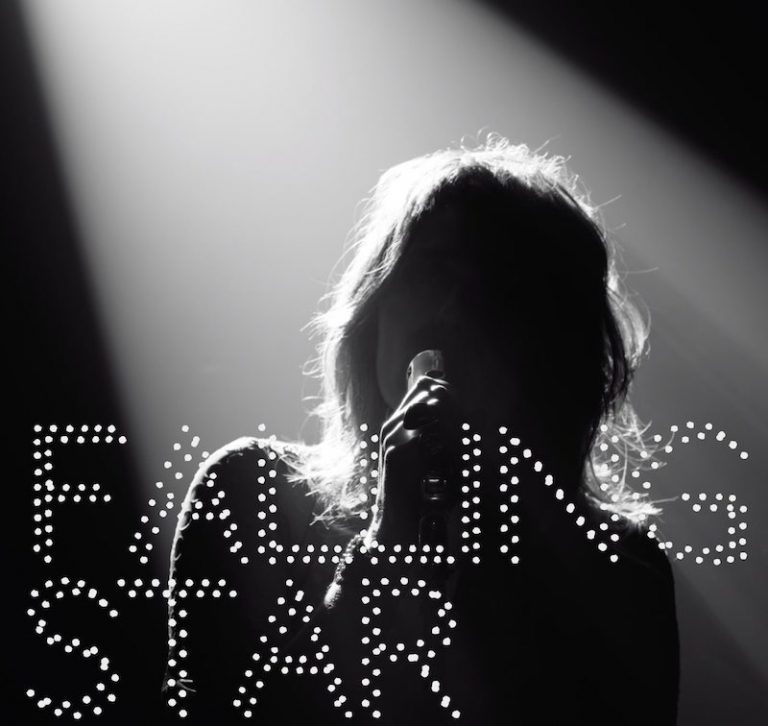 MIHI NIHIL (mee-kee nee-keel) is a fresh band based in Los Angeles, California. Not too long ago, they released a captivating audiovisual for their “Falling Star” single, produced by Adam Lasus and Mihi Vox.

‘Falling Star’ tells an intriguing tale about an individual who struggles with the consequences of decisions made not too long in the distant past. The gloomy ballad provides a deep sense of nostalgia, regrets, and longing. Also, it speaks of blame, hope, and abandonment from a dark place.

The Stephen Gregory-directed music video, filmed in a 1950s film noir style, captures the beauty of “Falling Star” and serves as the band’s first official video together. Discussions about David Lynch, Blue Velvet, and live concert films inspired the video’s direction which aligns well with the emotion of MIHI NIHIL’s wistful tune.

“I hold on wishing what was lost isn’t gone.” 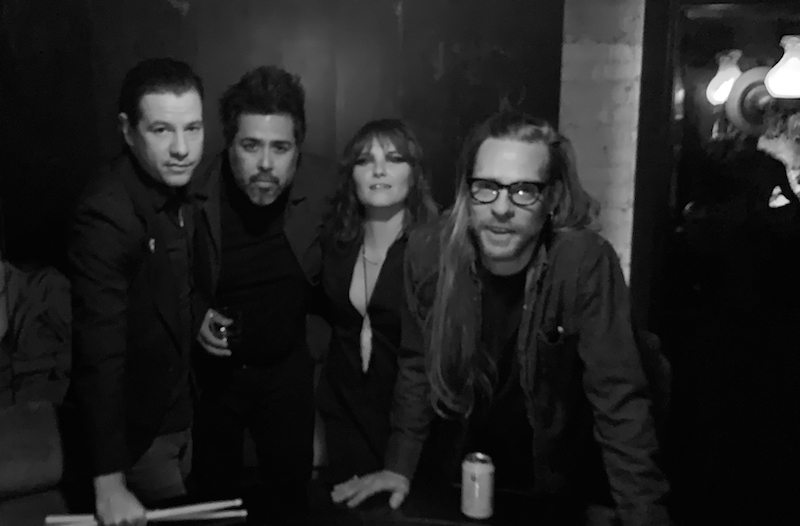 MIHI NIHIL sounds like up-late watching MTV’s 120 Minutes reruns, smoking clove cigarettes, and drinking all your parent’s old liquor. The band consists of three self-taught alternative musicians and an NYC opera classical singer. Adam Alt (drums), Nick Steinberg (bass), Benjamin Montoya (guitar), and Mihi Vox (vocal) completes MIHI NIHIL. The name Mihi Nihil sounds like a University’s Latin motto, but it was actually the lead singer’s nickname in college. Now a band motto, the name represents the group’s approach to life and music as they write songs together in one room, staying open not only to each other but to the music. So far, they have garnered positive attention with two tracks already in newly released major motion pictures.

Mihi Nihil’s musical influences include early Radiohead, The Clash, Bauhaus, Siouxsie and the Banshees, and The Pixies. In the sea of single artists, Mihi Nihil is a reminder of why bands will always be around to help create the soundtracks of our lives.

We recommend adding MIHI NIHIL’s “Falling Star” single to your favorite playlist. Also, let us know how you feel in the comment section below. Mel Blanc’s famous catchphrase, “That’s All Folks!” Thanks for reading another great article on Bong Mines Entertainment. And always remember that (P) Positive, (E) Energy, (A) Always, (C) Creates, (E) Elevation (P.E.A.C.E).