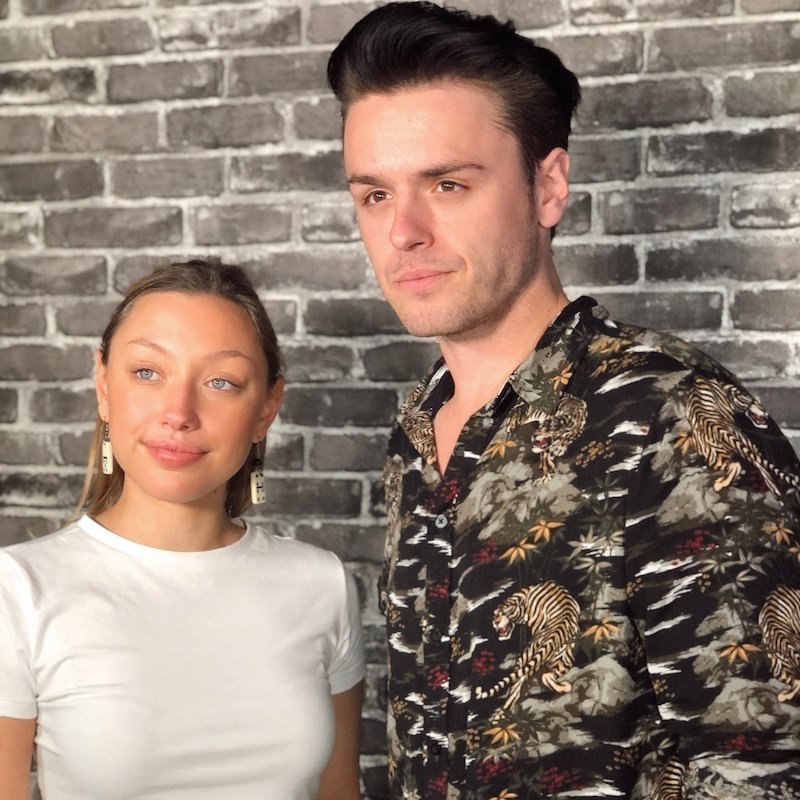 MIDLO (Dan Middleditch and Renata Baiocco) is an indie-pop duo from New York. Recently, they dropped a music video for their “Waste Your Time” single. The song is about a young man who meets a young woman at a party. They like each other, but can’t move forward because they’re both emotionally compromised by just-finished relationships.

“I was telling this story to our co-writer and producer, Mikey Wax and Jacob Lee, about a girl I was seeing. But we had both just gotten out of something serious and it was just never going to work out. The right thing at the wrong time, you know. We decided to make that the topic of the song about me, being me. I refused to write a surface level pop song. Because of that, I had this concept deriving from the multiverse theory that technically, in an alternate world this situation would’ve worked out. The narrative takes place from two different realities, neither of which are the ones where it works out. Also, this was the first song where Renata wrote on it. So it’s the first cohesive iteration of MIDLO as a duo.” — Dan Middleditch explanation based on his own personal experience

“Waste Your Time” blends an infectious pop rhythm with a tasty melody infused with sparkling coloration dripping with frothy washes of energy. When MIDLO’s voices merge in harmony, the lyrics take on polished radiance full of luscious timbres. Chock-full of tantalizing filaments of alluring pop flavors, “Waste Your Time” provides a scrumptious look at what might have been. 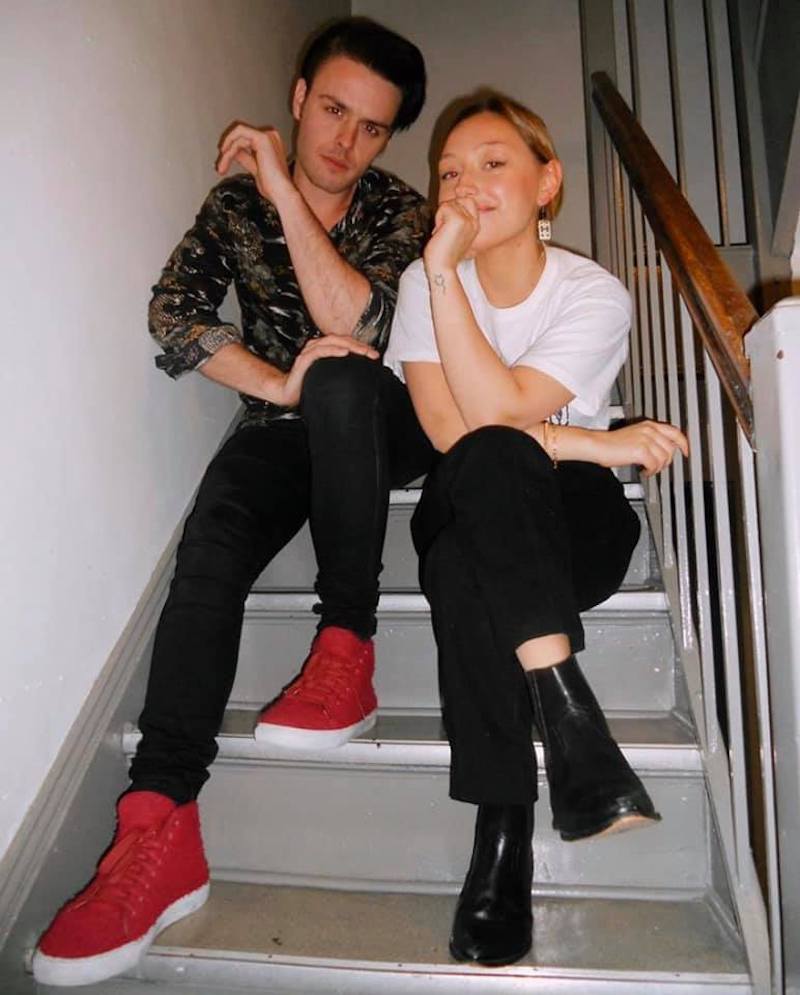 Renata and Dan first collaborated on their previous hit song, “Emotional”, which collected over one million streams online via Spotify. Renata was the guest vocalist on the track, and not yet part of MIDLO, which was Dan’s solo project. But when the song took off, Dan knew a good thing when he heard it. So, the two hooked up as a duo under the name of MIDLO.

No stranger to good fortune, Dan got his first big break while performing on Disney and Norwegian cruise ships. A music executive on vacation with his wife was aboard the ship and heard Dan sing. Shortly afterward, Dan was in L.A. in the studio, working on new music with songwriter Mikey Wax and producer Jacob Lee. 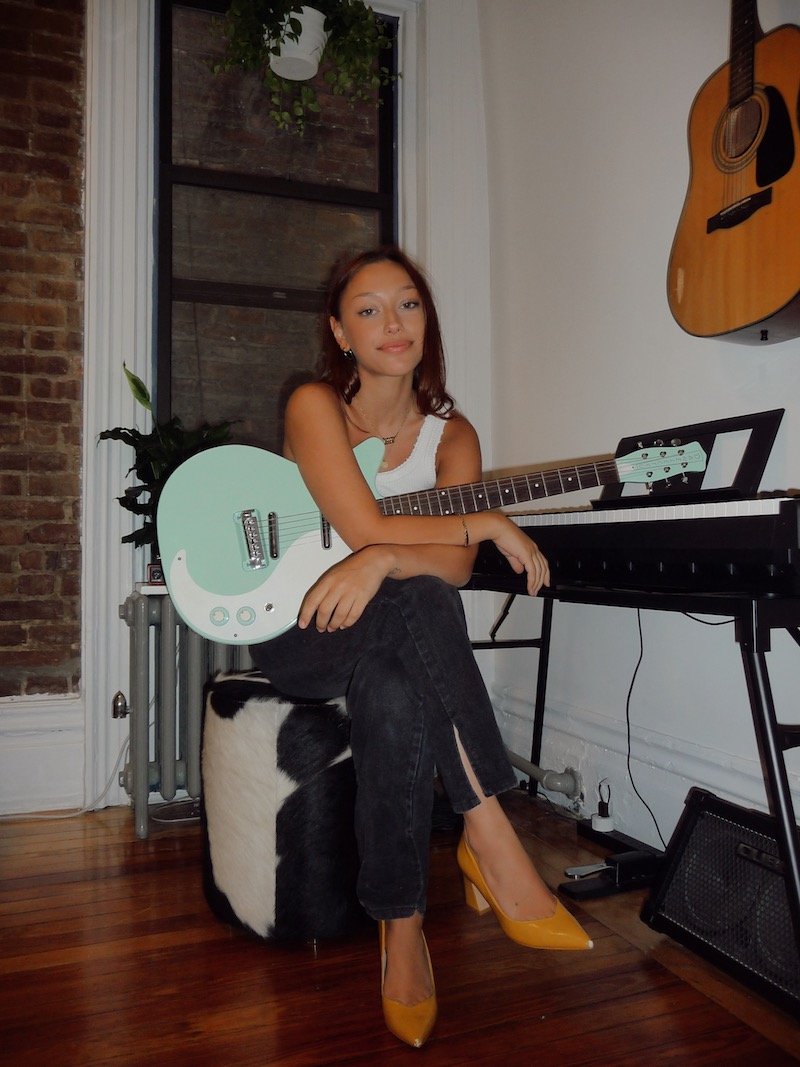 Meanwhile, Renata was writing her own music and releasing it on Spotify and Soundcloud, gathering attention because of her smooth vocals and contagious pop music.

Since hooking up, the duo has been busy working on new music and was preparing to go on a national tour with BBMak, when the pandemic hit. Like every other artist, they went into quarantine, putting their tour on hold. 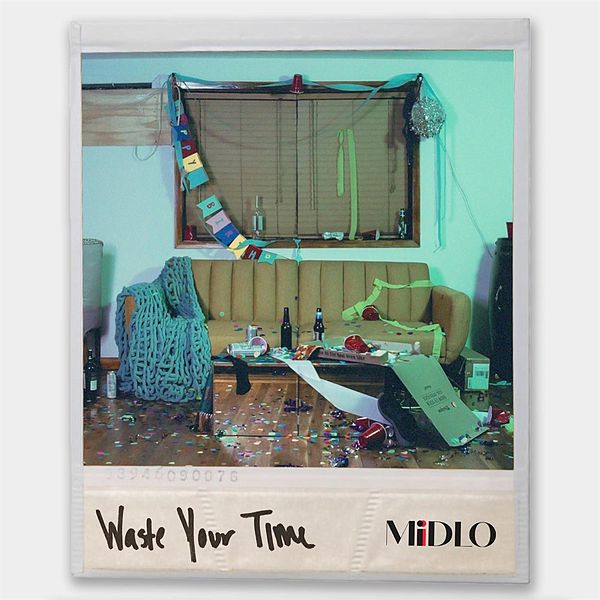 We recommend adding MIDLO’s “Waste Your Time” single to your personal playlist. Also, let us know how you feel in the comment section below.