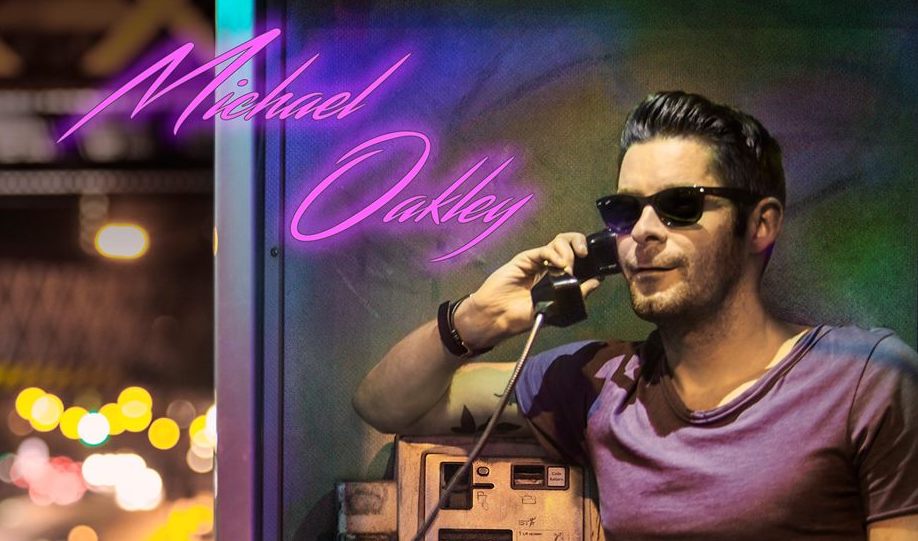 Michael Oakley releases a music video for “Turn Back Time”

Michael Oakley is an Electronic/synth-Pop singer outta Glasgow, Scotland. Not too long ago, he released a music video for “Turn Back Time,” an ‘80s-inspired song off his upcoming EP, entitled, “California”. The song brought us back to the ’80s, one of the greatest eras of all time.

The Brad A. Kinnan- and Joshua Paul Miller-directed video shows Oakley reminiscing about a past relationship with a woman, played by Camile Priour. Also, the turning-back-the-hands-of-time storyline works well because it compliments Oakley’s warm vocals. 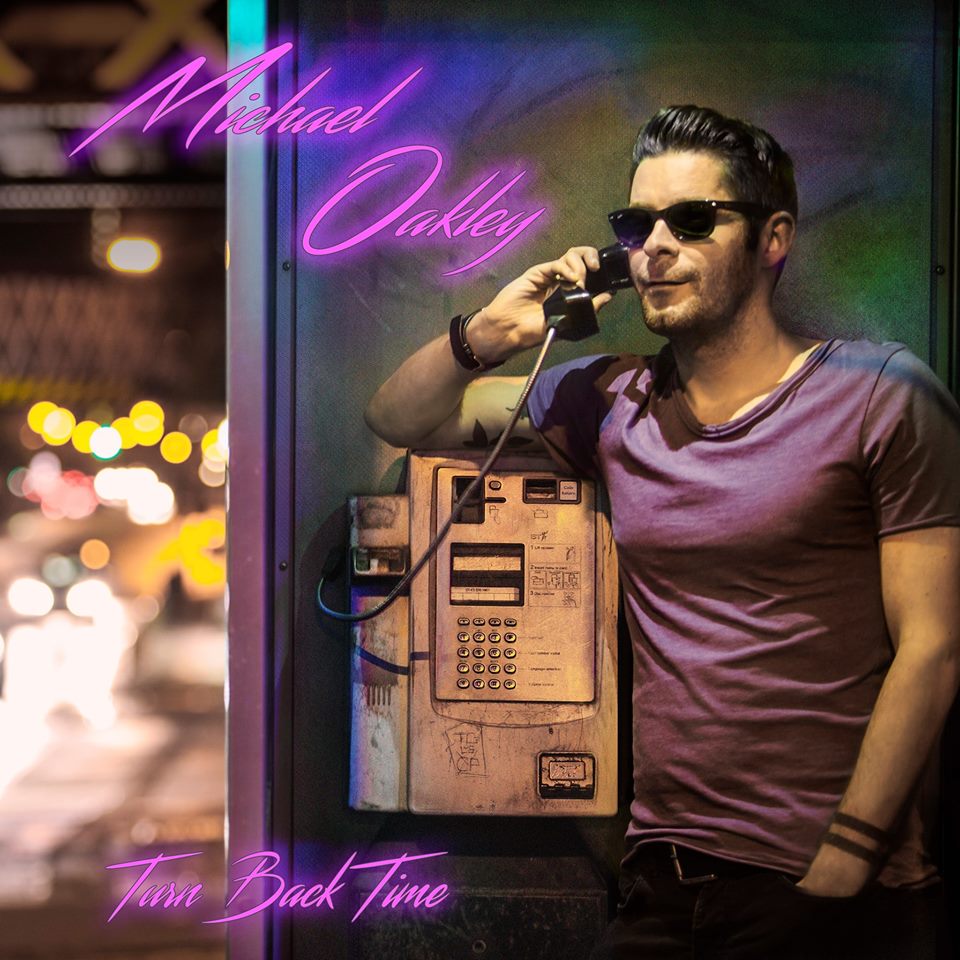 Oakley’s upcoming EP was inspired by his unfaithful fiancé. Instead of losing control, he took a 6,000-mile journey to California, where he started working on new songs with John Glenn Kunkel.

“Thinking back to that time, I was really lost in every way possible. But out of that I had this overwhelming feeling like I had something to say and the only way I could do that was through music.

That was an emotional moment for me because it was in that moment I realized how far I had come in my journey. Not just as a musician, but I had finally come out the other side of a really dark time in my life.”

In conclusion, Oakley has received hundreds of thousands of plays on YouTube. Also, “Turn Back Time” is set to be added to British Airlines’ video rotation.