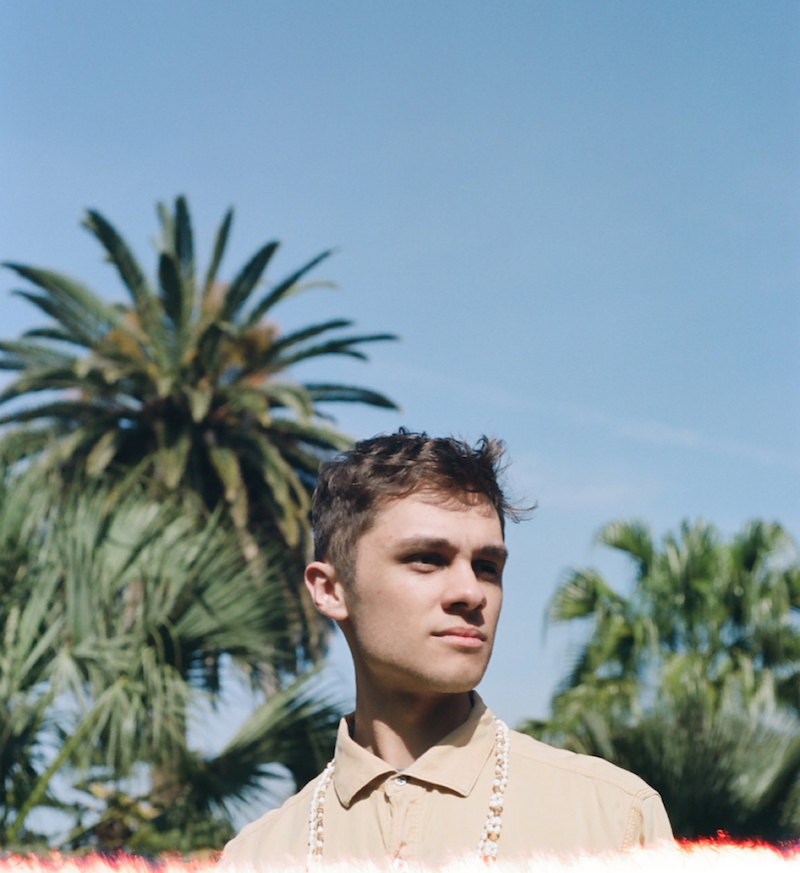 Micah Manaitai releases a lovely R&B tune, entitled, “She Calls Me the Moon”

Micah Manaitai is a 23-year-old singer-songwriter and producer based in Los Angeles, California. Not too long ago, he released a lovely R&B tune, entitled, “She Calls Me the Moon”.

Micah Manaitai – “She Calls Me the Moon”

“I wrote this song in tribute to a connection with someone beyond romance, even friendship for that matter. It’s a loving relationship seated in respect, appreciation, and admiration. The love I’m talking about in the song is similar to the experience of a divine or unconditional love. It’s like the love expressed by a mother, grandmother, older sister, aunt, etc. It’s familial but not necessarily by blood.  There’s a lot of power in the ‘she’ pronoun and its relationship to that type of love and it was important for me to explore that.” – Micah Manaitai

‘She Calls Me the Moon’ contains an adoring storyline, ear-welcoming vocals, and vibey instrumentation flavored with contemporary R&B and neo-soul elements.

Micah Manaitai – “She Calls Me the Moon” single

Micah Manaitai writes music for the people who aren’t sure which box to tick on their standardized forms. The charismatic crooner was born in Guam and raised in St. Louis.

He bridges the gap between two cultures that are equally important to him: that of the mainland and its often forgotten sibling island.

We recommend adding Micah Manaitai’s “She Calls Me the Moon” single to your personal playlist. Also, let us know how you feel about it in the comment section below.