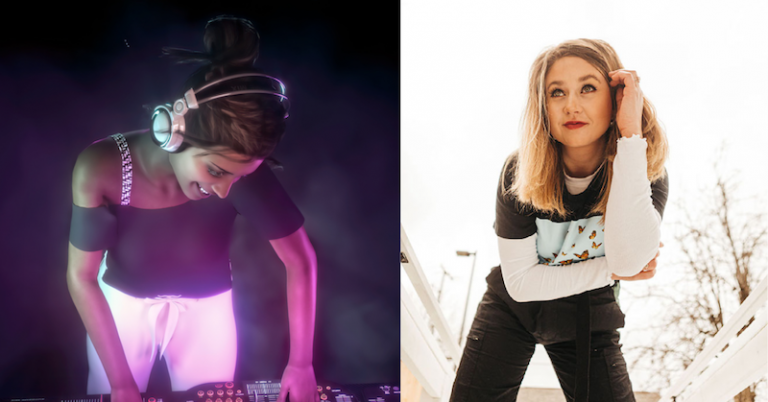 MiaAF is an up-and-coming metaverse artist, musician, and producer. Not too long ago, she released a lovely debut single, entitled, “Oh I’m Falling,” with MAYLYN.

“We’ve all questioned whether it’s better to be open or guarded when we’re hanging out with someone new. But for me, this track is more about keeping yourself in check when you’re getting excited about where your life might be going. Even getting to work with MAYLYN, who I’ve been a fan of for a while, had me super excited. But the truth is that I’ve got a lot of work to do before I get to where I want to be as an artist. Personally, it’s about my relationship with my future. But I hope people can relate to it with any relationship in their lives that they’re trying to figure out.” – MiaAF explained

‘Oh I’m Falling’ contains a relatable narrative, ear-pleasing vocals, and tuneful melodies. The radio-friendly tune possesses lush instrumentation flavored with an electro-dance vibration. Furthermore, “Oh I’m Falling” serves as a tasty appetizer to what listeners can expect to hear from MiaAF and MAYLYN in the near future as they continue to release new music.

“I’m falling for ya something real. But I know that I don’t wanna tell you how I feel. If I let you in, then you’d see that I was anxious, and wild, and broken, and I wanna love you.” 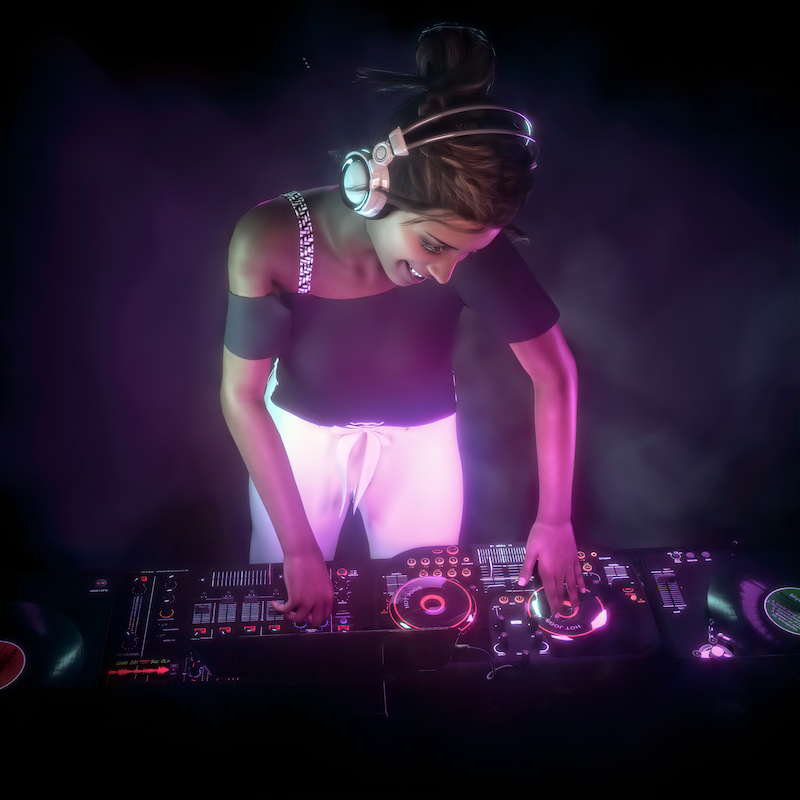 MiaAF’s life revolves around turning the inspiration she draws from everyday life into art. Much of her past is a mystery to the young illustrator, writer, and musician. But through these different mediums, she is able to unlock memories that help to paint a picture of where she comes from and, more importantly, who she’s meant to be. While her artistic talents are diverse, her passion and prowess lie strongest in the realm of music.

MiaAF was developed by the team at Flux88, who is best known for creating 360 virtual environments for Death Row Records and Young Thug, as well as their creation and curation of NFTs in the worlds of music and professional sports (Death Row Records, Vin Scully, Bryan Trottier, Dennis Potvin). 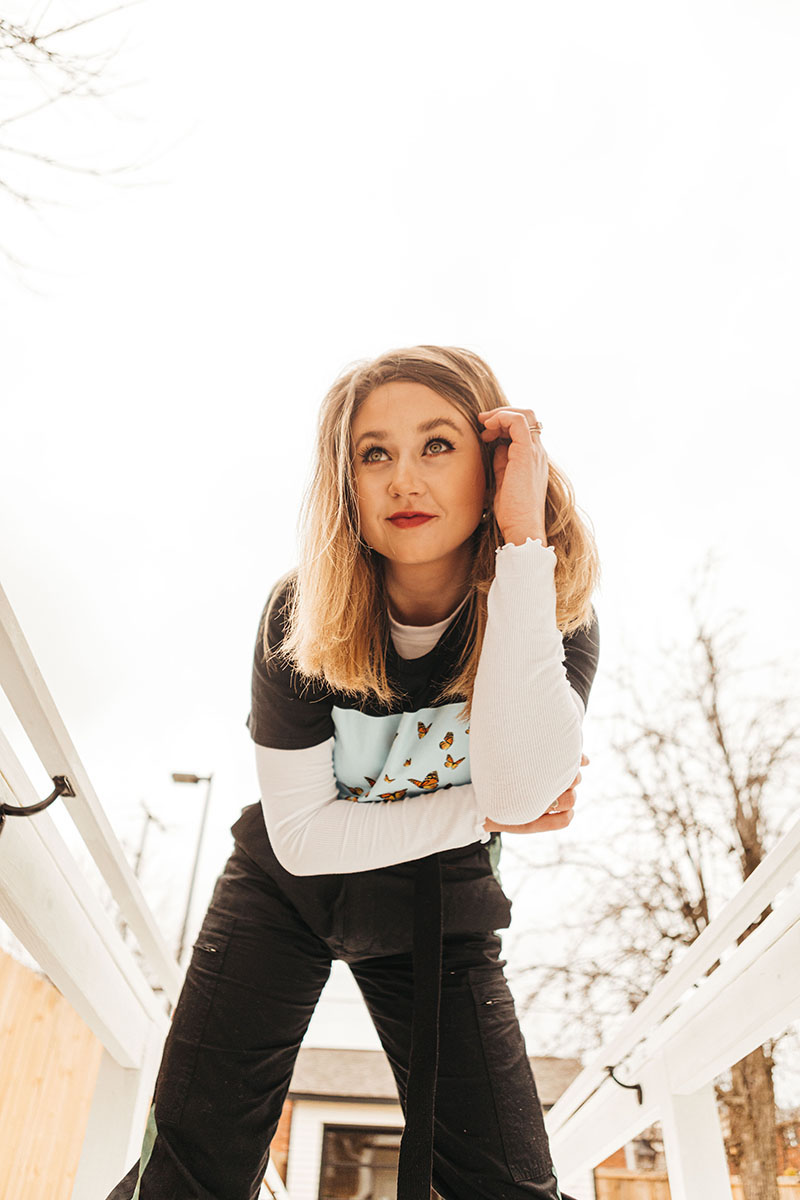 Originally from a small Mississippi town, MAYLYN’s passion for music blossomed when she moved to Huntsville, Alabama, as a teenager. It was clear to all who heard her sing that MAYLYN was a uniquely talented musician. A songbird as she came to be known. After graduating from Auburn University, MAYLYN turned her sites to Nashville to pursue a career in music. Both her vocal, melodies and lyrical phrasing caught the ear of execs at industry legend, Bob Doyle’s (Garth Brooks) pop publishing company, Purplebeat. There, she signed her first publishing and management deals. 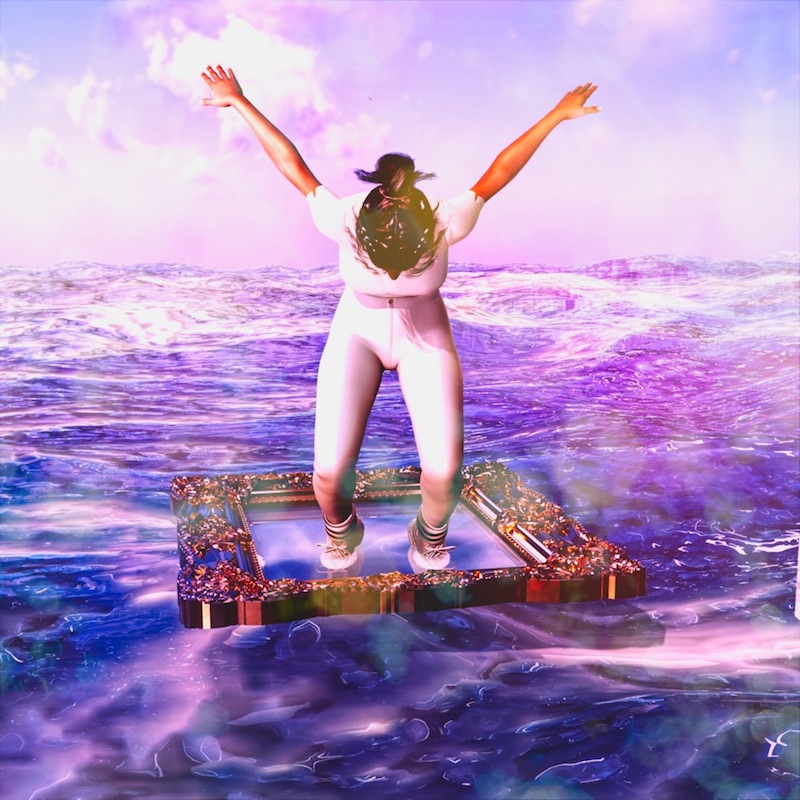