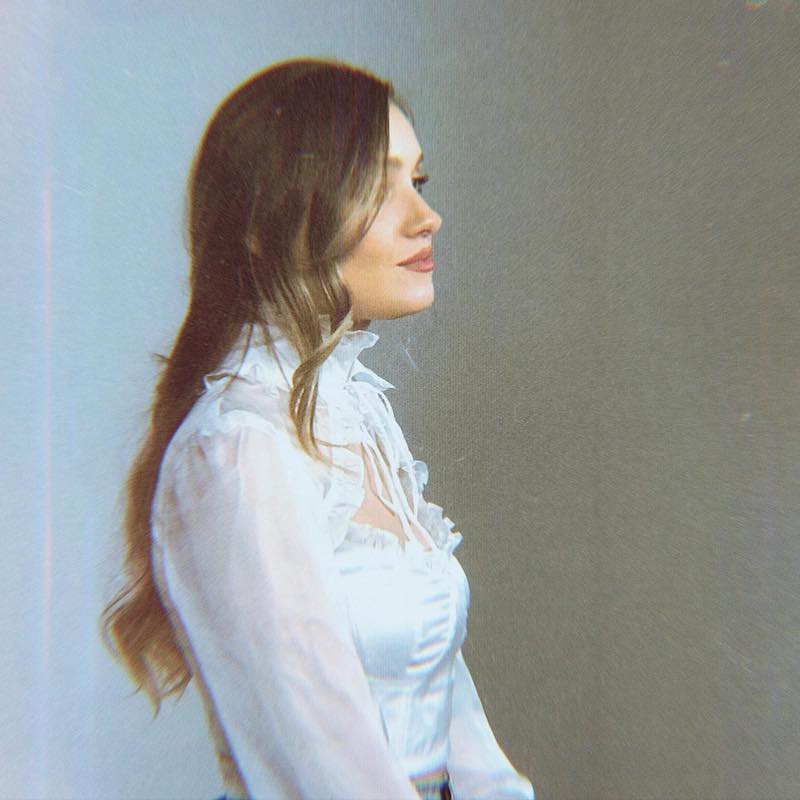 Mia Vaile is an Israeli-American artist who began her solo career out of her bedroom in South Florida. Not too long ago, she released an alternative-rock tune, entitled, “American Dream”.

“One less day one less dollar. Life’s about the small things with that big money. We’re okay, slowly dying, trying to buy that love like tears in a Ferrari. Five star everything, flashlights everywhere. First-class, brand name. No, don’t need it, I got economy. Goddamn company, no silver spoon, but hey, I’ll eat it.” – lyrics

‘American Dream’ tells a significant tale about a young woman who has a dream that she wants to fulfill. Apparently, she’s losing patience and no longer wants to wait in line for it to come into fruition. Therefore, she demands that she receives the “American Dream” that she’s been chasing after. Later, she hopes that karma is on her side amidst all the drama.

‘American Dream’ contains a relatable narrative, pleasing vocals, and tuneful melodies. Also, the likable tune possesses melodic instrumentation scented with a modest alternative-rock aroma. Furthermore, “American Dream” serves as a wonderful presentation to what listeners can expect to hear from Mia Vaile in the near future. 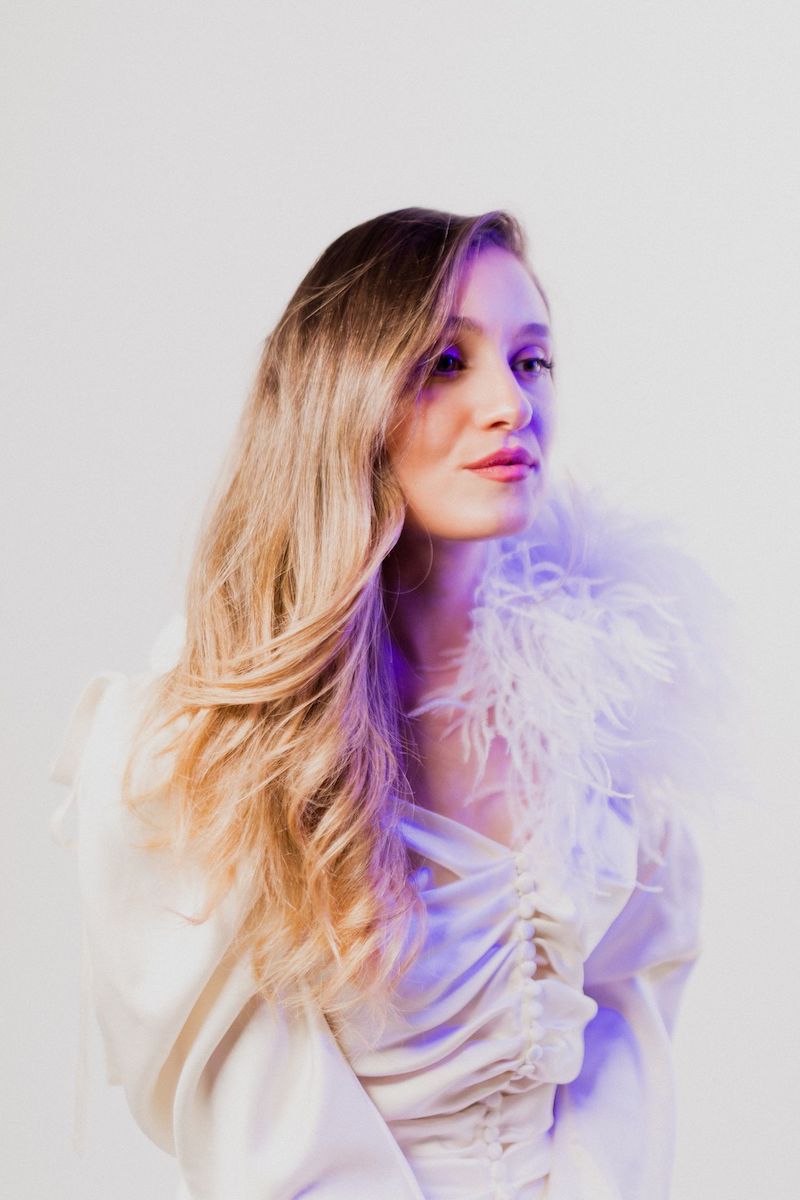 “‘American Dream’ is a song for those who sit in their Ferraris and cry versus those who cry because they don’t own Ferraris. Cheer up. The grass isn’t always greener on the other side. I want ‘American Dream’ to be the song that reminds us what kind of fuel we need in life to experience true happiness. Is it money or love?” – Mia Vaile

Mia Vaile is unconventional, unafraid to step out of musical trends, and showcases a unique and forward-thinking sound. Her unique combination of genres alongside her one-of-a-kind vocal tone sets her apart from other artists. She first gained recognition after the release of her debut single, entitled, “Wildfire”, which has accumulated over six million streams online via Spotify.

We recommend adding Mia Vaile’s “American Dream” single to your personal playlist. Also, let us know how you feel about it in the comment section below.