Meyru is an up-and-coming band from Manhattan, New York City. After two years of touring and writing, they have released an enchanting indie-rock tune, entitled, “Off White.”

The accompanying music video finds Meyru aloof inside an off-white brick-and-cement studio. The theme of detachment – floating in some negative space – is threaded throughout the video and track. Also, the feeling of being there but not fully present is obvious. The lyrics, “So go on make up your mind, I won’t wait for you,” cuts to the center of what it means to be caught in a situation with no hope for return.

‘Off White’ contains a relatable narrative and pleasing vocals that will resonate well with fans of Lauren Preuss, Brodyn, and Lonesome Rhodes. The nostalgic-sounding tune possesses electric guitar and piano-laden instrumentation bursting with lo-fi pop, alternative, and indie-rock elements. Furthermore, “Off White” is featured on a three-track single alongside “Playing This Alone” and “I’d Ask…But I Know You’re Alright.” The latter was recently added to Spotify’s Fresh Finds: Indie and Apple Music’s New in Alternative and New in Rock. The single is also a part of an upcoming album, which finds the band teaming up with Sam Skinner (Pinegrove, Forth Wanderers) and Brooklyn-based producer, Cal Maro. 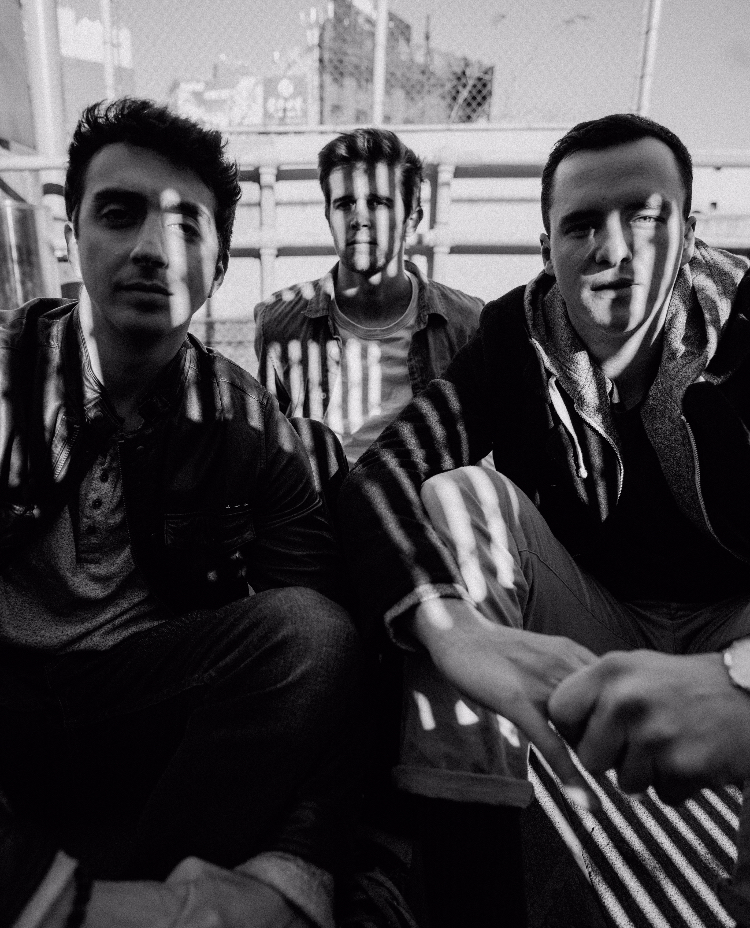 “‘Off White’ is the brief moment in-between confrontation and rejecting the truth. Musically, everything came together for us on this track. Recorded in a single day, ‘Off White’ is fast, to the point, and gut-wrenchingly honest.” – Meyru explained

Meyru supported the release of their debut album, “Good to See You,” with a series of sold-out shows in New York City, San Francisco, Atlanta, DC, and Charlotte. Now, they are putting the finishing touches on their sophomore project, which finds them recording each song live – with the intention of bringing out the true energy felt in their live shows. Also, they are calling on everything they know to bring fresh life to the album. It’s a nod to their ’90s influences and stripped down when compared to their debut release. 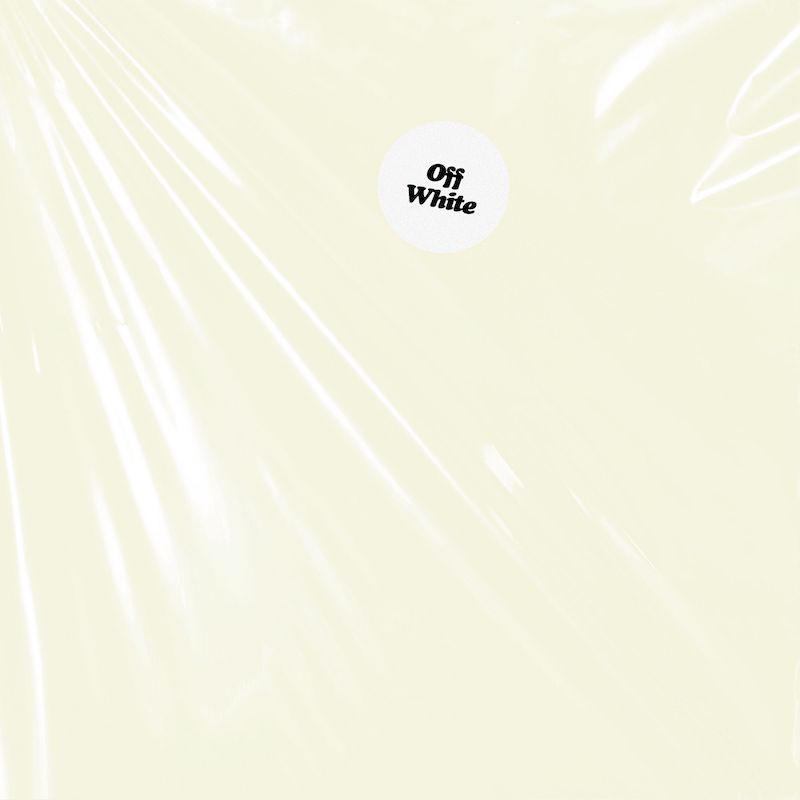 We recommend adding Meyru’s “Off White” single to your favorite indie-rock playlist. Also, let us know how you feel about it in the comment section below. Mel Blanc’s famous catchphrase, “That’s All Folks!” Thanks for reading another great article on Bong Mines Entertainment – the hot spot for new music. Furthermore, always remember that (P) Positive, (E) Energy, (A) Always, (C) Creates, (E) Elevation (P.E.A.C.E).