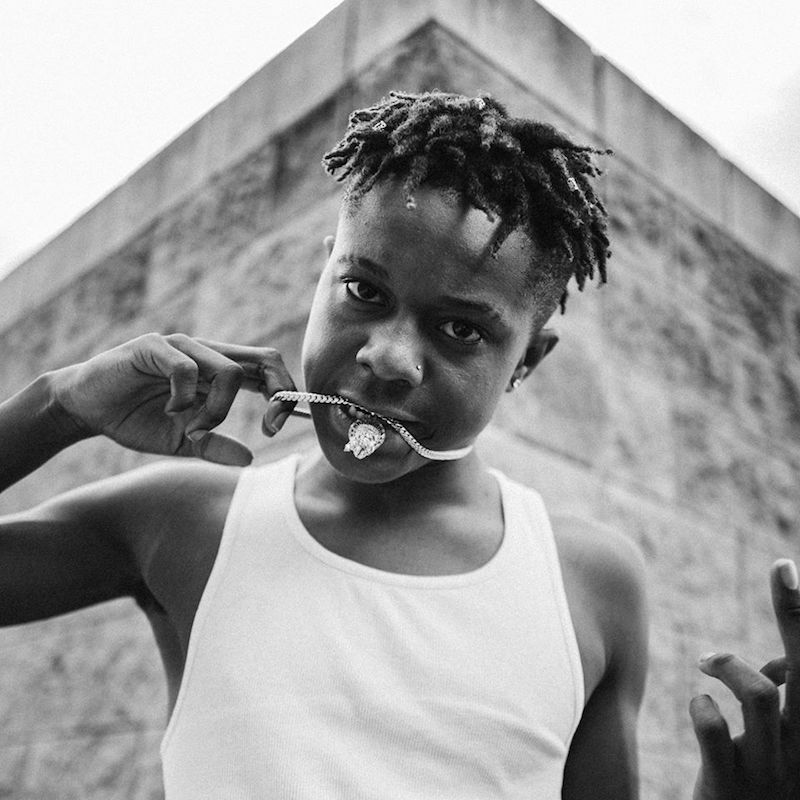 Metro Marrs is a 16-year-old singer-rapper from southside Atlanta, Georgia. Not too long ago, he released a heartfelt emo-rap tune, entitled, “Bye Felicia”.

“We takin’ off, ain’t talkin’ no NASA. I’m in the bed, she wan’ me go faster. Oh, that’s your friend? I wanna smash her. Just made a mess, it was a disaster. Bless on your knees, she callin’ me, pastor. She wanna ride me, yeah, like a Harley, huh. I’m the big man, huh, of the party, huh. When I push up in that big body, I just feel myself right now. Oh my God, how? I just feel myself right now. I’m so high up off the ground.” – lyrics

‘Bye Felicia’ tells a heartfelt tale of a young man who experiences an emotional breakup with his significant other. Apparently, their once budding relationship is over and done with. Therefore, in hindsight, he sees that he and his ex weren’t meant to be.

Metro Marrs is no stranger to the Atlanta music scene. As early as five years old, he was learning to record while father, Young Trimm, was signed to Tricky Stewart and The Dream’s record label, Red Zone. “Bye Felicia” will be featured on Marrs’s upcoming debut project, entitled, “Heart Break Hiii”, set to be released in fall 2020.

We recommend adding Metro Marrs’s “Bye Felicia” single to your personal playlist. Also, let us know how you feel about it in the comment section below.