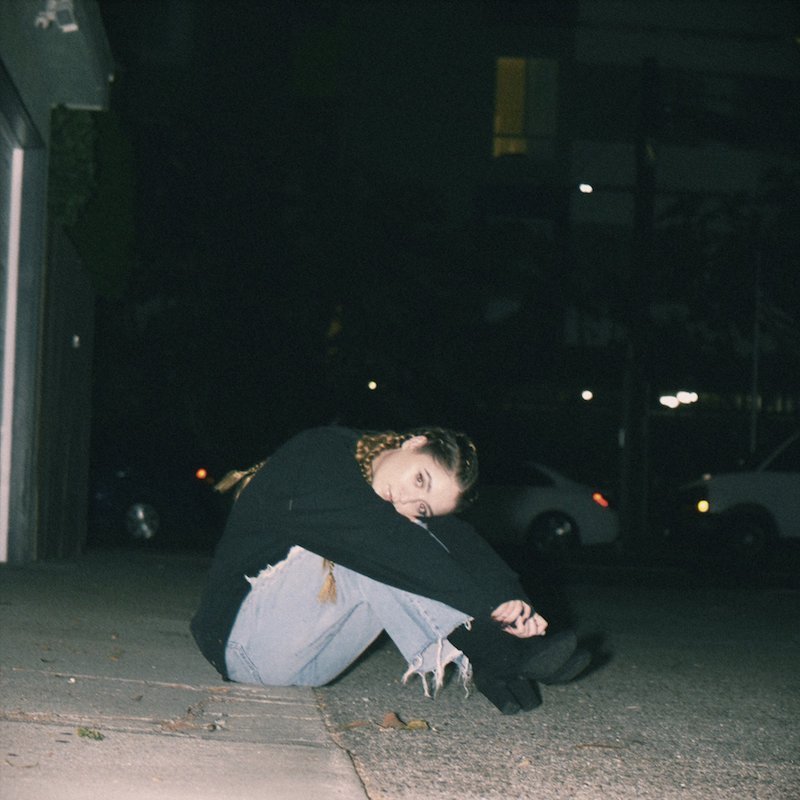 Merges is an r&b/soul singer based in Los Angeles, California. Not too long ago, she released a spicy r&b tune, entitled, “Undressed”, produced by Rio Root.

“Ever since you left me you know where my head is. And you got the best of me now I’m standing here undressed. Taking off my pride. I’ll be falling on my knees and those nights won’t die. Starting now, I’m never sleeping ‘cause I’m never on your mind. You’re always on mine, though. Money on your mind and honey I’m high. I just wanna be up in your bed, not in mine.” – lyrics

‘Undressed’ tells the tale of a woman who ponders on a sexual encounter she experienced not too long ago with one of her ex-lovers. Back then, the guy apparently put Marvin Gaye’s sexual healing on her, turned her eyes inside out, and made her toes curl. Now she wants him to do it to her again. But the thing is he’s busy chasing the bag, but that doesn’t stop her from chasing him down and setting the stage for round two.

“The song is about the feeling of missing someone so much and the desperation that comes along with that. It’s about compromising your needs for your wants.” – Merges

We recommend adding Merges’ “Undressed” single to your personal playlist.