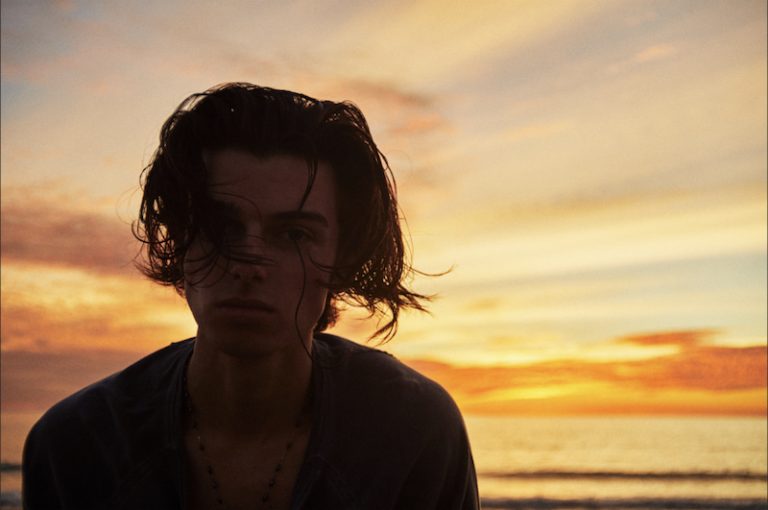 mehro releases a wonderful debut EP, entitled, “SKY ON FIRE,” alongside a brand-new single, “not alone”

mehro is a rising singer-songwriter. Not too long ago, a released a wonderful debut EP, entitled, “SKY ON FIRE,” alongside a brand-new single, “not alone.”

“This is for my humans layin’ in their beds alone tonight. This is for my people tortured by their thoughts until daylight. You’re not alone.” – lyrics

‘not alone’ contains a relatable narrative, warm vocals, and tuneful melodies. The likable tune possesses guitar-driven instrumentation flavored with indie-rock and alternative-folk elements. Furthermore, “not alone” serves as a tasty appetizer and the fourth song on “SKY ON FIRE.” The seven-track project is an exemplary show of mehro’s skills and emotional depth. 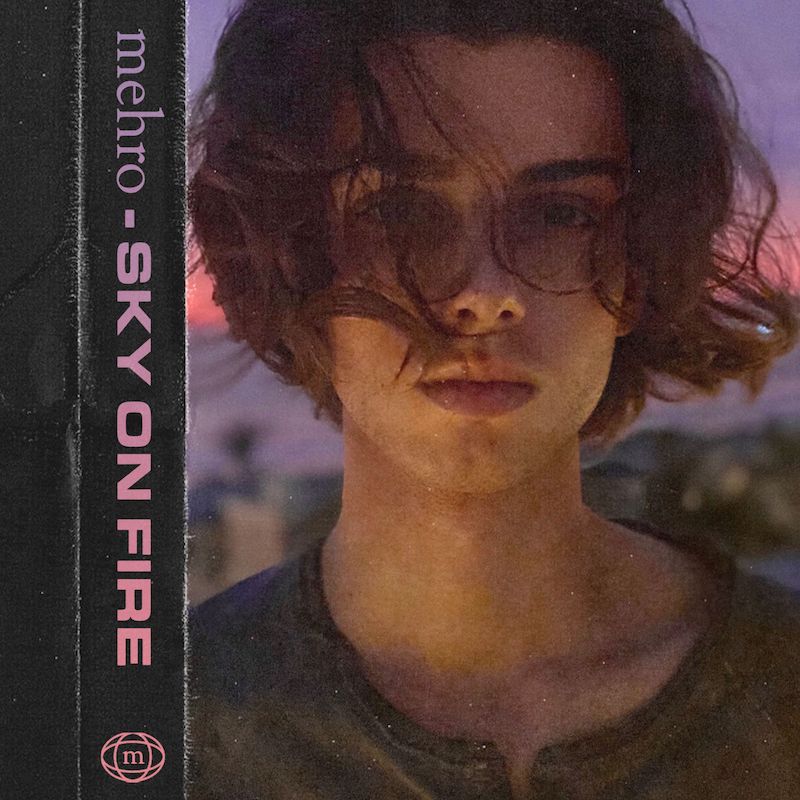 “With the Australian fires, the murders of Briana Taylor, George Floyd, and countless others, along with a global pandemic, we found ourselves in the middle of an environmental and cultural disaster. It was on top of us and all around us. With so much fear burning through our communities, our homes, our minds, and our hearts, it seemed as though there was nothing we could do to put it out. Like a sky on fire. It was the California fires while seeing the ashes in the air and the blazing red sun, that inspired the concept for the project.” – mehro explained

‘SKY ON FIRE’ features three tracks that listeners have never heard before. If you’re into intimate and atmospheric songs, then you’re in for a sweet treat. The project tackles feelings from the homey “lightning” to the cleansing “sky on fire.”

“How could something so destructively horrendous, turn into something so breathtakingly beautiful? Perhaps that is the promise, that this fire while scorching the ground that we stood upon, will show us a light so unique, so alchemical. That it is meant to guide us to something greater.” – mehro explained 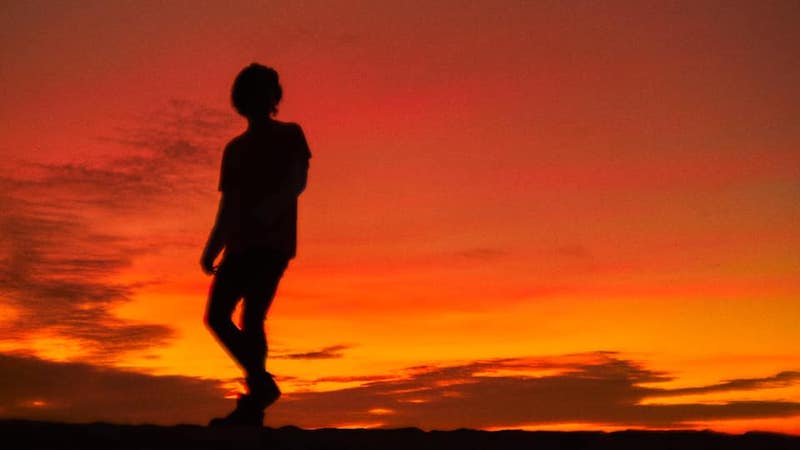 mehro released his first song in early 2020. Since then, he has accumulated over 17 million streams online across all platforms. His notable releases include “perfume,” “hideous,” “lightning,” and “chance with you.” The artist-to-watch is cut from the same cloth as great songwriters like Elliott Smith, Jeff Buckley, and Rufus Wainwright. He brings sincerity and maturity to music that is missing from the current pop-centric scene. From composition to lyrical imagery, mehro captures the essence of a soul much older and wiser than we would imagine being his.

“When I wrote ‘chance with you,’ it was an acknowledgment that I let something slip through my fingers. I let fear overpower my desires and I won’t let that happen again.” – mehro explained

mehro is labeled “one of the most exciting new artists to arrive,” and there are no signs of him slowing down in the year to come. To date, he has accumulated over 183,000 followers on Instagram, and he is charging full steam ahead with his devoted fans backing him every step of the way.

We recommend adding songs from mehro’s “SKY ON FIRE” EP to your alternative playlist. Also, let us know how you feel in the comment section below. Mel Blanc’s famous catchphrase, “That’s All Folks!” Thanks for reading another great article on Bong Mines Entertainment. And always remember that (P) Positive, (E) Energy, (A) Always, (C) Creates, (E) Elevation (P.E.A.C.E).