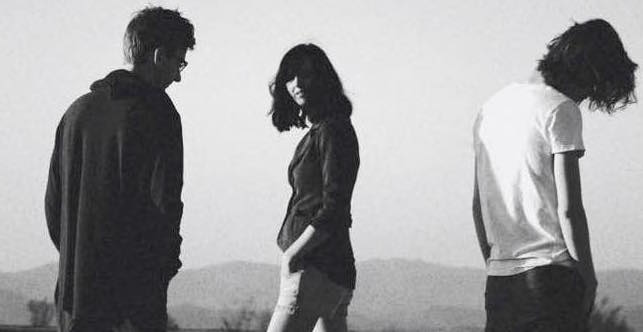 meh. is a dream-pop collective outta South Africa. Not too long ago, they released “Sniper Girl”, a brand-new single from their “Rundown Hotel” EP featuring New York-based R&B vocalist BEX.

“Sniper Girl” is an electronic fusion of minimal pop mixed with hip-hop. Also, it’s a playful and cheeky take on a new friendship/relationship. 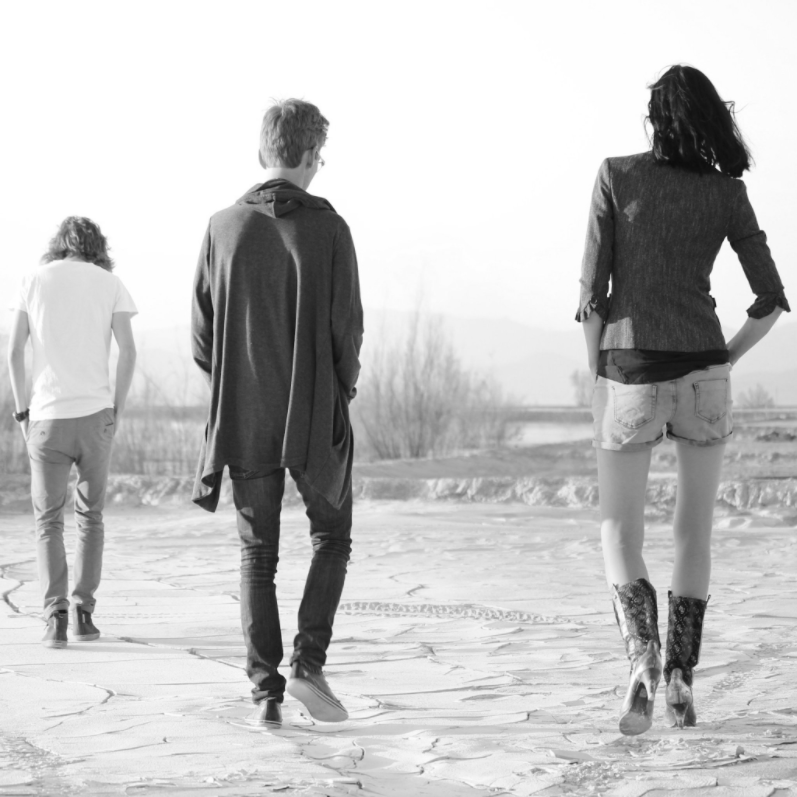 Brothers David and Matthias grew up on a farm in South Africa. David could sing back any Steely Dan guitar solo while Matthias jammed it out on the keys. After experimenting with sounds on tape recorders, they moved on to music production. Naomi, a street-wise Capetonian with a classical background, joined them shortly afterward.