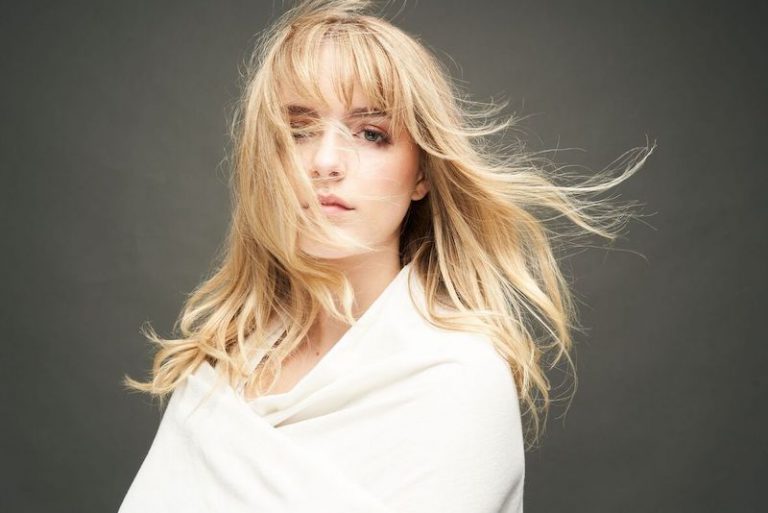 Mckenna Grace is an Emmy-nominated singer, songwriter, and actress from Texas. Not too long ago, she released a visually stunning music video for her “Ugly Crier” single via Photo Finish Records. The video was directed by Grace and Gus Black.

“I know a girl who never got into choir. She’s such an ugly crier, she’ll never be Taylor Swift. And I know a girl who caught her head in the dryer, spinning round and round for hours, she can’t get a grip. Even at her best, she’s a constant mess. I know a girl who can’t sleep at night, nothing that she does is ever right. God, she’s just a waste of space and time.” – lyrics

Showcasing her undeniable songwriting skills, Mckenna Grace’s growing musical fan base eagerly awaited “Ugly Crier” arrival after her recent teasing of the audio on TikTok, a platform where she has over 63 million views and over three million followers. “Ugly Crier” follows directly on the heels of the multi-million streaming, “Self Dysmorphia,” which was performed Live on The Today Show. Also, “Ugly Crier” is the first single to be featured on Mckenna’s upcoming debut EP, which is due out in early Spring 2023. 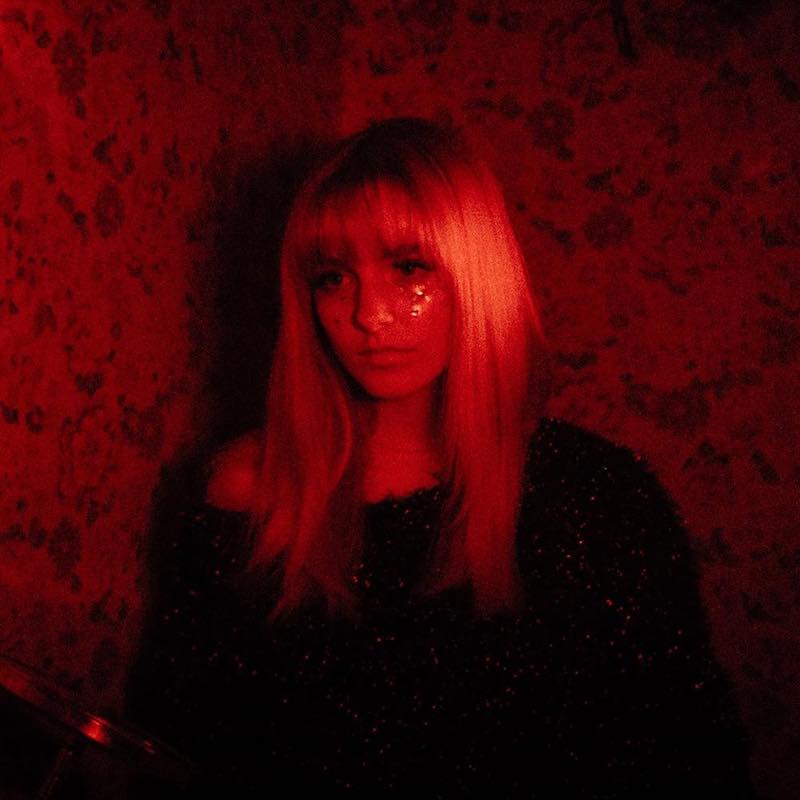 “I wrote this song after I went to this Hollywood party with a bunch of celebrities and felt completely out of place. I didn’t know it was more of a black-tie type of party and I showed up in my Taylor Swift cardigan with a bright lime green slimer purse. It was humiliating. All of these older, cool girls that I look up to were laughing and running around together and I was literally in the corner hiding out and feeling like a clown. That feeling of mediocracy and not being able to quiet that constant voice in my head that repeats my worst insecurities and feelings over and over and over. I know I’m always an advocate of saying that you should be who you are and love yourself, but it’s easier said than done and some days it’s just really hard!” – Mckenna Grace explained

2023 is proving to be another remarkable year for Mckenna Grace. Her forthcoming acting work includes starring alongside Kid Cudi in Disney’s “Crater,” continuing her Emmy-nominated role as Esther Keyes in “The Handmaid’s Tale,” and starring alongside Anna Paquin, Jake Lacy, Colin Hanks in Peacock’s true crime mini-series, “A Friend of The Family.” In March 2023, Mckenna will also reprise her lead role as Phoebe in the upcoming “Ghostbuster Afterlife” sequel. 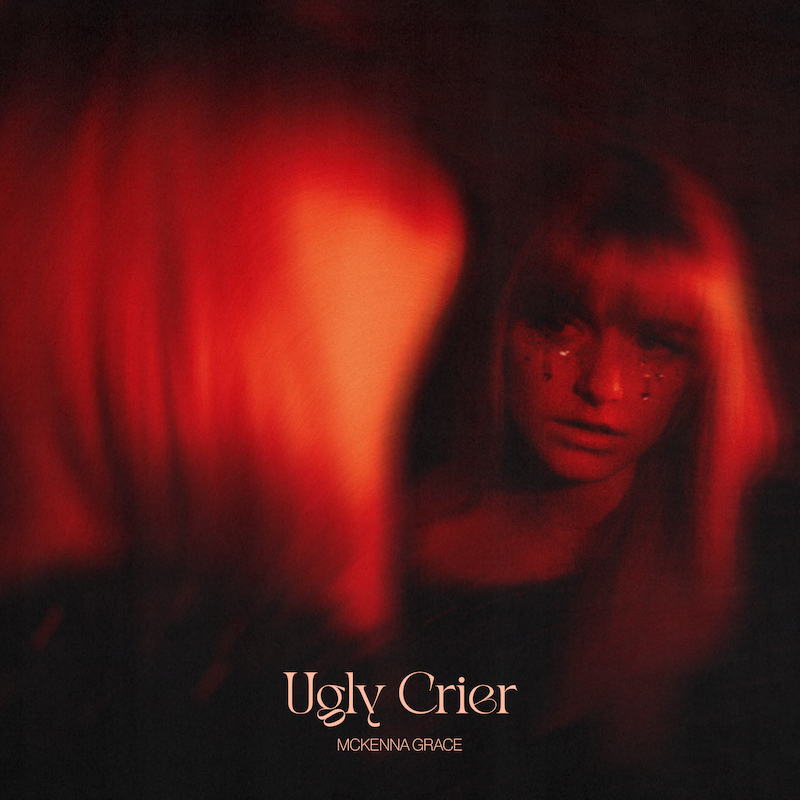 “The voices in her brain, on a megaphone, saying, “I’m so mediocre, I’m a loser, I’m a joker. I should quit and be a broker, Who am I tryna kid; I’m so mediocre, I don’t measure up to no one; I’m not perfect, I’m a screwup. Who could love me like this? I know a girl who’s too bitter too sweet. Mature for her age but too young for 16. With so much potential, was it accidental that God hid it somewhere in her, she just can’t reach.” – lyrics

We recommend adding Mckenna Grace’s “Ugly Crier” single to your favorite alternative pop playlist. Also, let us know how you feel in the comment section below. Mel Blanc’s famous catchphrase, That’s All Folks! Thanks for reading another great article on Bong Mines Entertainment – the hot spot for new music and entertainment news. Always remember that (P) Positive, (E) Energy, (A) Always, (C) Creates, (E) Elevation (P.E.A.C.E). Contact us on social media via Twitter, YouTube, Instagram, or Facebook, and let us know what’s going on. Disclaimer: This post contains affiliate links. If you make a purchase after clicking a link, we’ll collect a share of sales or other compensation.