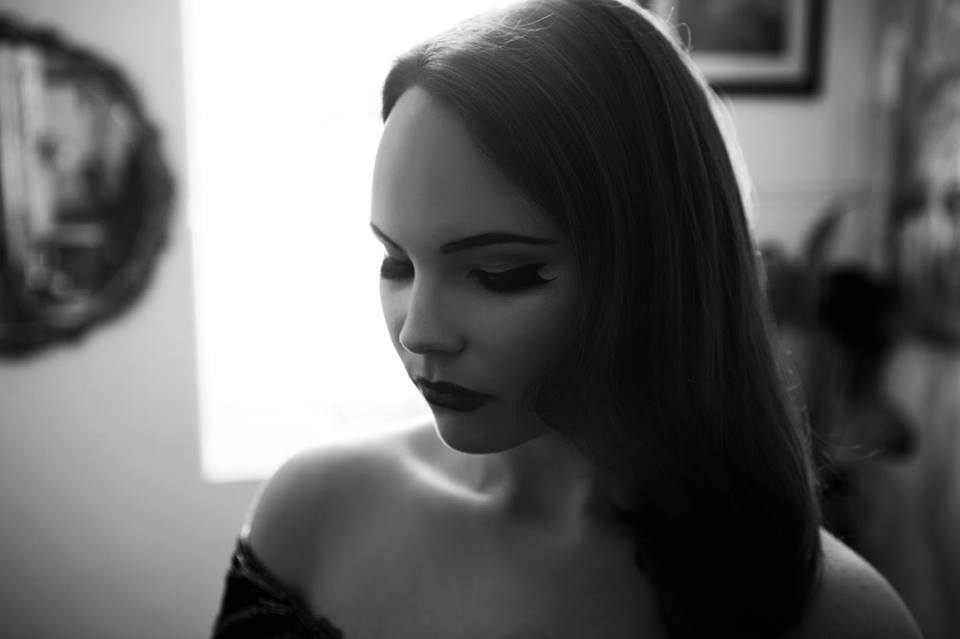 MAY releases visuals for her enchanting love ballad, entitled, “Falling”

MAY is a New York-based pop singer-songwriter from Australia. Not too long ago, she released a music video for her enchanting love ballad, entitled, “Falling”.

“Honey isn’t it strange, I’ve known you for a lifetime. The oceans keep you far away though I still see you in the starlight. When you love in the dark, I’ll be your halo. When the fire burns, all we’ve got…I will never let it go.” – Lyrics

“Falling” is an enchanting love ballad that details an emotional account of a love that’s never been replaced. Also, it’s the lead single from MAY’s forthcoming debut EP, entitled, “Phantom”. The song contains powerful vocals, romantic piano, and a buttery soundscape that captures the singer’s nostalgic thoughts and feelings.

“I woke up in the middle of the night and wrote it. He was my first love. I was blinded by it. I’ve never been in love since and it’s the only song I have written that comes from this naive vulnerability.” – MAY

MAY has developed a cult following from recent performances at Ronnie Scott’s in London, and also at Electric Lady Studios in New York City, where she recorded much of the record.

Her “Phantom” EP will feature collaborations with Tom Elmhirst (Amy Winehouse, Adele) and Patrick Wimberly (Chairlift, Solange, MGMT). Also, it will be released via Best Laid Plans, who brought you Rag’n’Bone Man and Rationale.