Max Wassen is a Canadian/Swedish rapper from Hamilton, Ontario. Not too long ago, she released a soulful rap single, entitled, “Under The Sun,” featuring Nelson Elle.

“I Learned how to crawl now I wanted to jog. Learned how to speak now I wanted to talk. Learned how to think now I’m yelling at cops. It took looking for teeth to change my thoughts, I thought. If I didn’t slip couldn’t roll with you’s. Never lost grip, couldn’t hold this up. If I never start sh*t, wasn’t real to the cause. Well, that was bullsh*t. We ain’t never changed a thought, I thought. Maybe, if I said enough. Maybe, plead a better case. Could’ve made a better stance ’till I got a knuckle taste. I ain’t ever made a change yelling at somebody, like you’d change views if I screamed at you. Prolly why I swung first. This man that crammed out his whole shirt. One lunge one punch that I damn earned. Then we bought two shots and we shared words, and words hurt but a fist worse.” – lyrics

‘Under The Sun’ tells an intriguing tale about a young guy who reflects on memorable moments in his life. Apparently, he doesn’t regret anything that happened to him because he learned valuable lessons from his experiences. Later, he admits, “Growing up’s hard and it’s harder when you’re this dumb. That’s just kinda how it is.”

‘Under The Sun’ begins with a fleeting mix of finger snaps and synth-like organs. When the rhythm kicks in, the tune progresses into a harmonious sound filled with zing, intent, and a full-blown choir. Furthermore, “Under The Sun” is featured on Max Wassen’s debut EP, aptly titled, “Gold.” 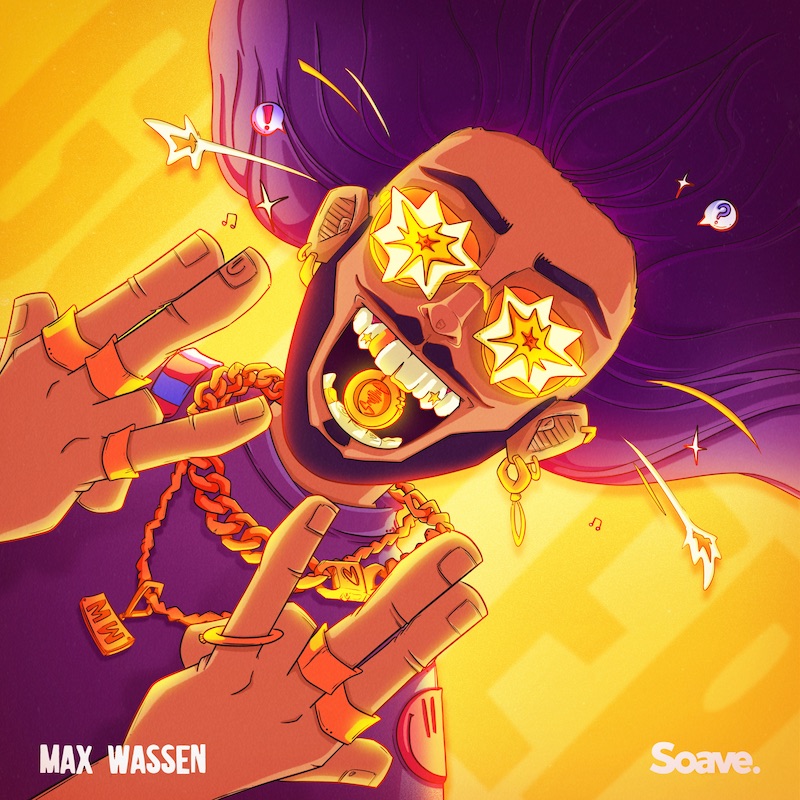 We recommend adding Max Wassen’s “Under The Sun” single to your favorite contemporary rap playlist. Also, let us know how you feel in the comment section below. Mel Blanc’s famous catchphrase, That’s All Folks! Thanks for reading another great article on Bong Mines Entertainment – the hot spot for new music. Always remember that (P) Positive, (E) Energy, (A) Always, (C) Creates, (E) Elevation (P.E.A.C.E). Contact us on social media via Twitter, YouTube, Instagram, or Facebook, and let us know what’s going on. Disclaimer: This post contains affiliate links. If you make a purchase after clicking a link, we’ll collect a share of sales or other compensation.