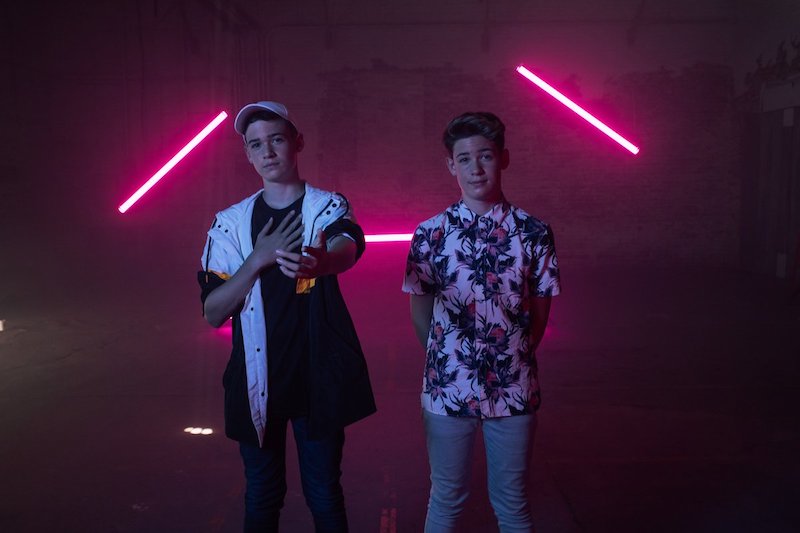 Max & Harvey are 15-year-old identical twins and pop singers from Berkshire, United Kingdom. Not too long ago, they released a music video for their “Trade Hearts” single.

“‘Cause if you needed me the way I needed you then you could know this pain like I do. I wish we could trade hearts. ‘Cause, baby, so far it’s lonely when I’m the only one who’s been suffering this hard.” – lyrics

‘Trade Hearts’ tells a tale of a young man who experiences heartache after an emotional breakup with his girlfriend. She’s feeling fine and not suffering like he is. Therefore, he wants to trade hearts with her so she can feel the pain he’s experiencing. 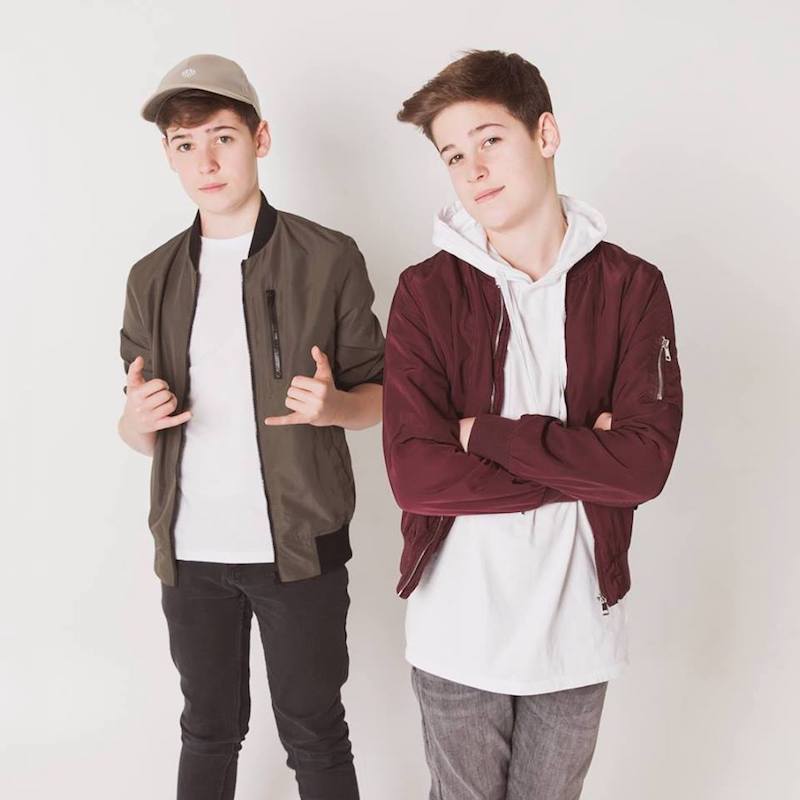 “‘Trade Hearts’ is unlike any of the other songs we’ve released so far, and we couldn’t be more excited that it’s our first song we’re releasing with Hollywood/RMI. It perfectly captures that painful moment in a relationship that so many people have experienced. We’re really happy with how it turned out and hope our fans love it too.” – Max & Harvey

Not too long ago, Max & Harvey took home the 2018 Radio Disney Music Award for Favorite Social Music Artist. They host a weekly CBBC show called FOMO and have over 1-million followers on Instagram.

We recommend adding Max & Harvey’s “Trade Hearts” single to your personal playlist. Also, let us know how you feel about it in the comment section below.