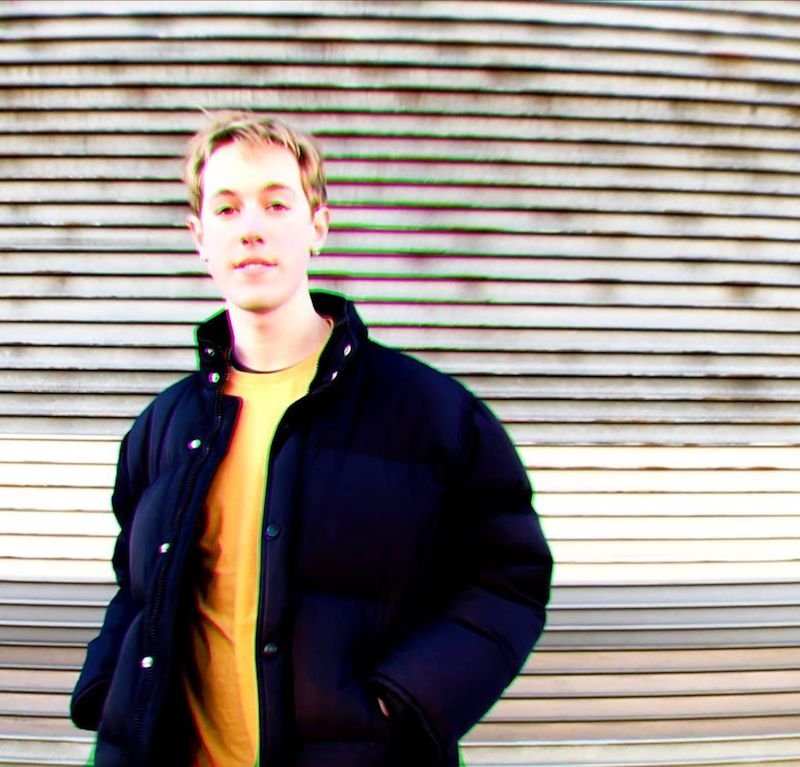 Max Gordon is an up-and-coming singer-songwriter based in New York. Not too long ago, he released a lethal debut single, entitled, “Dead”.

‘Dead’ finds Max Gordon singing about resentment, feeling bitter, and a bunch of sh*t that sucks. In the song, he gives examples of how the cause of his bitterness is dead to him in so many ways. 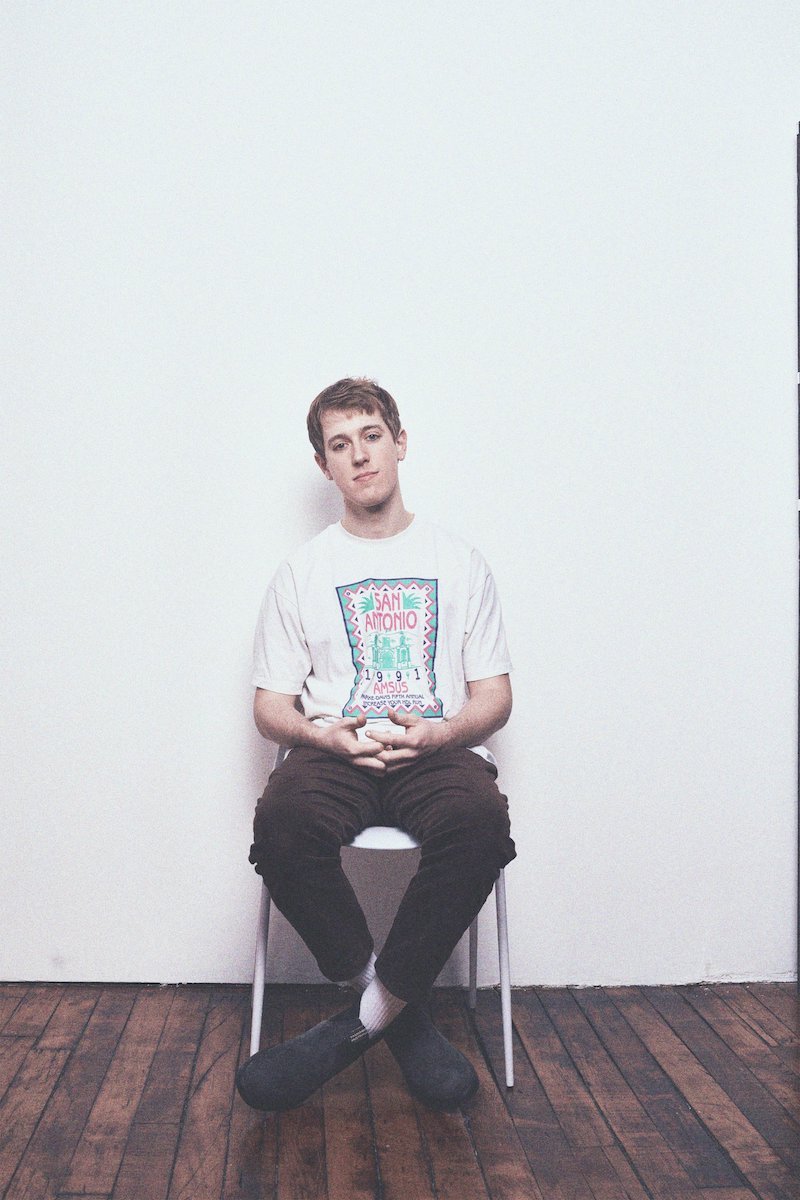 “‘Dead’ is about resentment and feeling bitter. I’m also fascinated by rot and decay and that weird limbo space between something being alive and something being dead.” – Max Gordon

Max Gordon started as a songwriter in the L.A. pop music machine, churning out cookie-cutter hits for artists on Hollywood Records, Capitol, and Verve. But, after his early success, he grew to hate it.

“It was soulless. I grew up in a family of artists and this didn’t feel like art. I got very depressed.” – stated Gordon

Therefore, he moved back in with his parents in New York City. His father, an experimental musician on DFA Records, played with Arthur Russell. His mother, a visual artist, made music videos for Duran Duran and the Doors. During the day, they would play music around the apartment.

“I started reconnecting with the music I always heard growing up, like Lou Reed and a bunch of post-punk stuff. So I decided to get some friends together and lay down this new stuff I’d been writing.” – stated Gordon

‘Dead’ will be featured on Max Gordon’s upcoming EP, which he recorded with Oso Oso member (Billy Mannino) in East Meadow, Long Island. 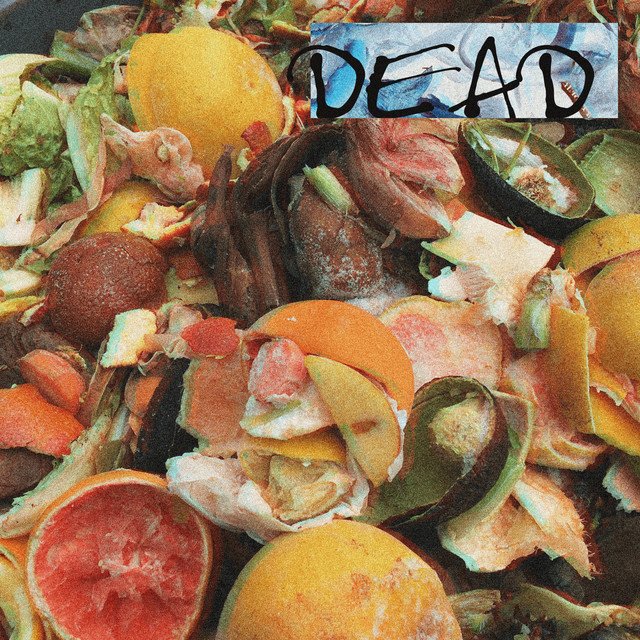 We recommend adding Max Gordon’s “Dead” single to your personal playlist. Also, let us know how you feel about it in the comment section below.