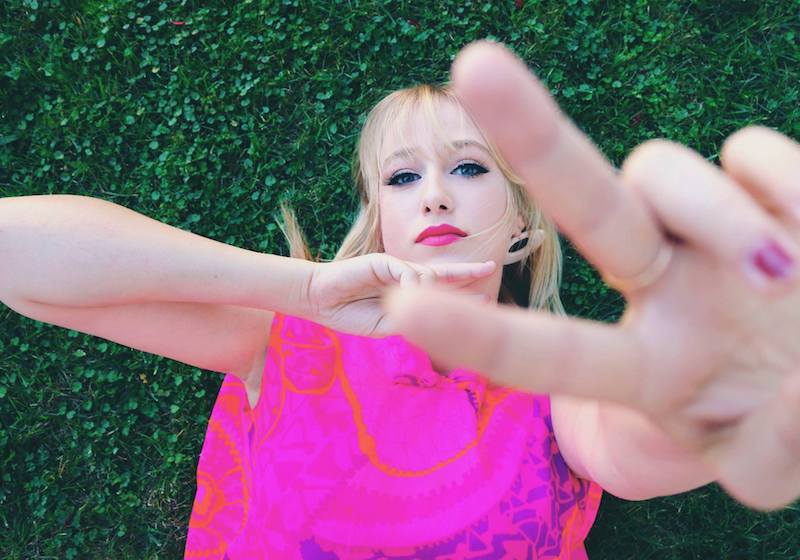 MAWD (Madeline Matthews) is a soulful rock ’n’ roll singer-songwriter based in California. Not too long ago, she released a groovy indie-rock tune, entitled, “Wandering Eye”.

The Brandon Villalovos-directed video finds MAWD performing on a retro set with her band. She sings about a woman who is in a relationship with a guy who accuses her of having a wandering eye. He claims she’s looking at other guys when they are out and about. The woman agrees his statement is partially true and she does have a wandering eye. But it’s only looking at him and at no other man as far as she’s concerned. 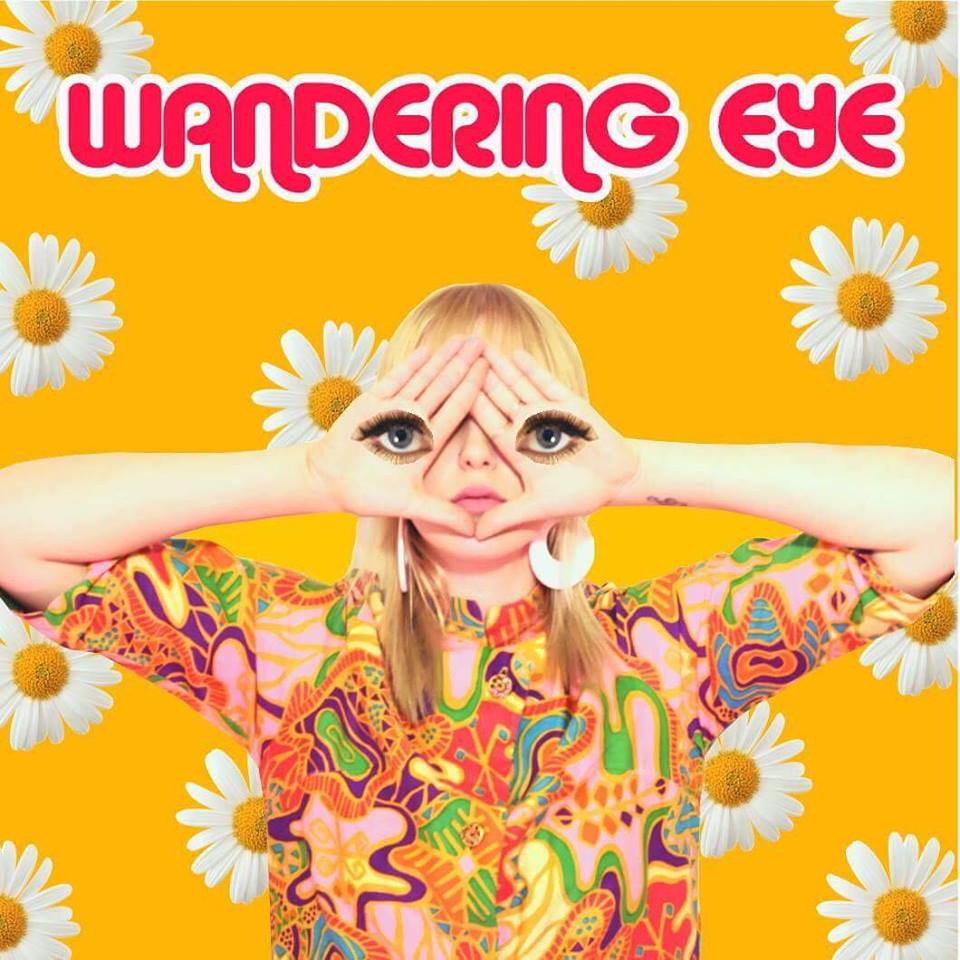 “This song was started almost a year ago in my room and I thought.. meh this is just okay. Then I brought it into @josiahtheemessiah who said no way this song is great. We finished it together and he helped bring so much magic to it! ⭐️ I’m very proud to release this song and hope you guys have so much fun listening to it.” – MAWD 👁

MAWD made her mark playing original songs at a weekly local open mic in her hometown of Placerville, Northern California. Not too long after that, she found a larger audience in Chico, CA, where she attended CSU, Chico’s music program.

Later, she became a part of the blossoming local Northern California scene fronting and writing for various bands. Also, she won local singer/songwriter competitions, which resulted in TV and radio appearances plus press. Her voice and stunning live performances caught the attention of Roger Gisborne of LA-based indie label Sound x 3 Records. He immediately signed MAWD and sent her to tour in Scandinavia.

MAWD is also a multi-instrumentalist. She plays the piano, guitar, ukulele, bass, accordion, and banjo. Her musical influences include The Head and the Heart, The Staves, First Aid Kit, Nancy Sinatra, Lord Huron, and the Alabama Shakes.