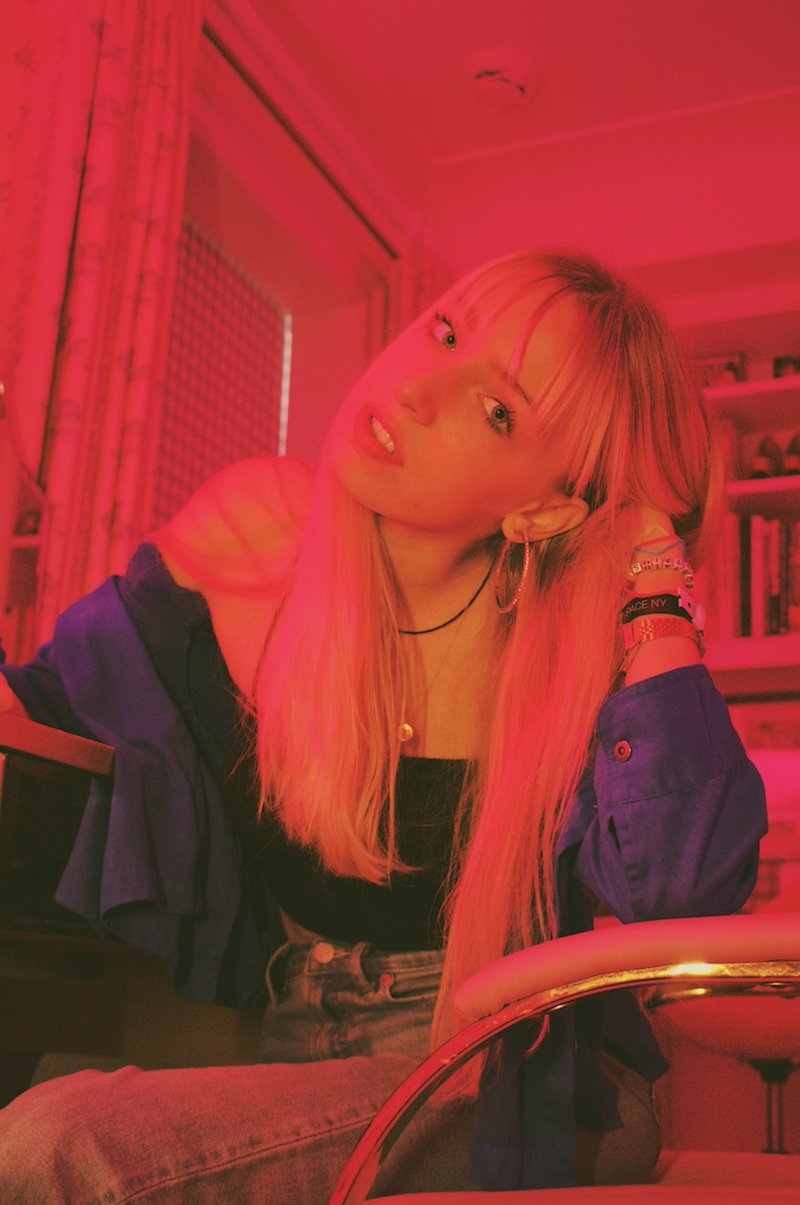 Maude Latour is a 20-year-old singer-songwriter based in New York City. Not too long ago, she released an entertaining music video for her “Furniture” single.

“The ‘Furniture’ video is my wonderful little secret joy. Created by my incredible and talented friend, Fergus Campbell. We made something come to life. I love this video with my entire heart. The ‘Furniture’ video was made on one of the last days before Corona ended school. We spent an entire day with so many of my close friends, and we had the literal best time. Also, we were all blown away after and couldn’t believe how much fun we had. This all takes place in my dorm, with my suitemates, the kids who live on my floor, with a $0 budget. Of course, that’s how I want all my videos. My real life. Nothing else.” –Maude Latour stated

The Fergus Campbell-directed audiovisual is reminiscent of some early 2000’s MTV gems, where Maude maneuvers her own personal drama while life goes on around her. Also, the video features Latour and her friends from Columbia University.

‘Furniture’ contains a relatable narrative, pleasing vocals, and tuneful melodies. Also, the post-breakup tune possesses vibrant instrumentation decorated with shimmery guitars, wavy synths, and driving percussion. Furthermore, “Furniture” serves as a fantastic introduction to a new chapter for an artist on the rise. 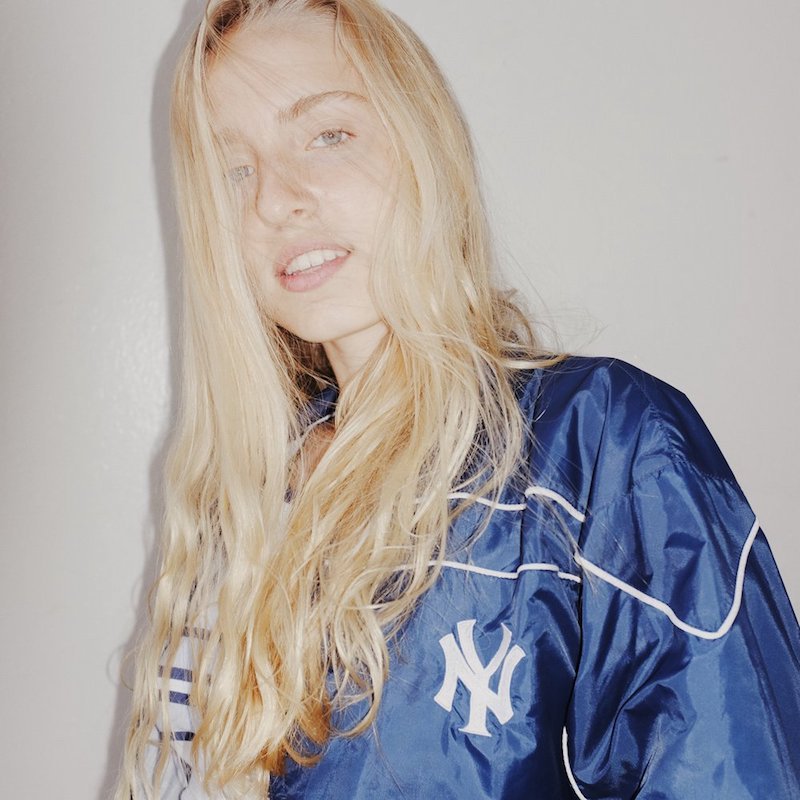 “The colors, the anger, the symmetry, the vignettes, that’s everything. Everyone’s reading my philosophy books from my shelf (read the titles, they all have some meaning). The hand sanitizer, my friends’ relationship, my friends who are mentioned in the songs, my ex’s friends (such troopers for participating, respect). The coolest thing is that everyone is playing themselves. I will never be able to separate the joy of making this video from the video itself. It is a perfect capture of this feeling, the fury, the closure that making art really is, of melting, of my dorm, college, of true happiness. A little box of nostalgia. That’s what all this is for anyway, right?” – Maude Latour stated

Maude Latour’s multi-cultural upbringing and maturity shine in both her writing and presence. She considers herself a real New Yorker but grew up around the world—having spent her formative years in Sweden, London, New York, and Hong Kong. Settling in the city for high school, Maude began turning her adventures into poetry and stories which quickly evolved into melodies and lyrics.

She spent the past year translating her own philosophies and political ideals culminating in the release of her debut EP, entitled, STARSICK. The project helped her amass a dedicated fanbase, millions of streams on DSPs, praise from notable publications, and 14K followers on Instagram. 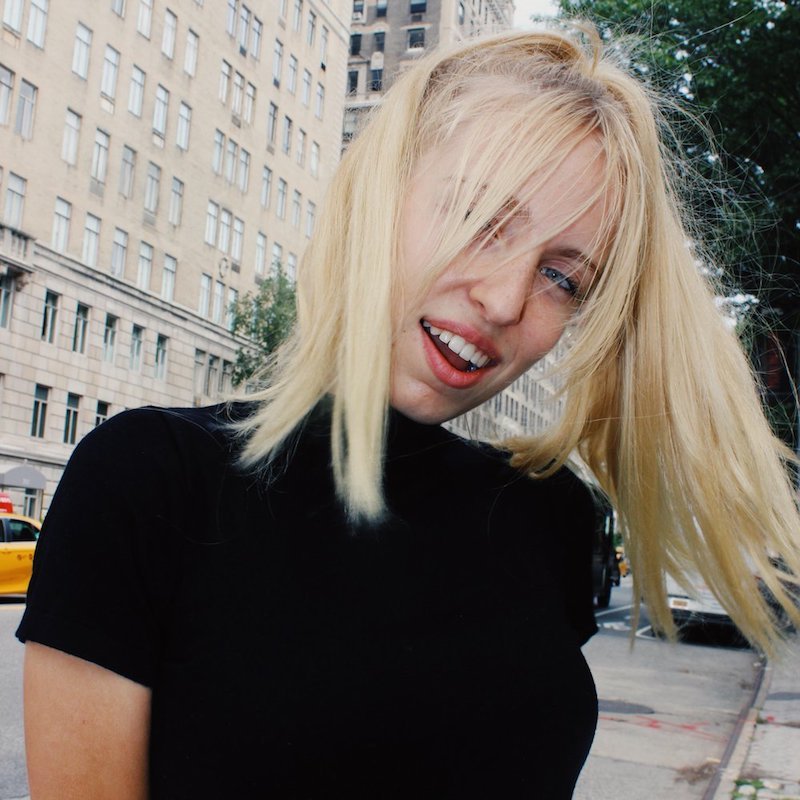 “I remember waiting outside on a cold November morning to accidentally run into my ex. I was blasting this song, and suddenly I felt invincible. He and I had a conversation, we both cried, and he started to walk away. I was sitting on the steps to the library at Columbia University, watching him look back once more. But for the first time, I wasn’t crushed as he walked away. I had a secret, I had this song, I put my headphones in and laid down on the concrete stairs. I started blasting the song and crying and laughing at the same time. This song was my healing, this was me. I hadn’t lost myself. Here I was, writing my world, writing my existence into the history of humanity, nothing was lost, nothing was in vain. This song hasn’t lost any of its power to me.” – Maude Latour stated

“This song actually saved me. I didn’t think my heart could actually break, but it turns out I’m human like everyone else. I wrote this song at the lowest moment of my break-up, and the power and healing I had after creating it started me on a road to finding myself again. But the song became itself when it became the anthem that I needed.” – Maude Latour stated

We recommend adding Maude Latour’s “Furniture” single to your personal playlist. Also, let us know how you feel about it in the comment section below.