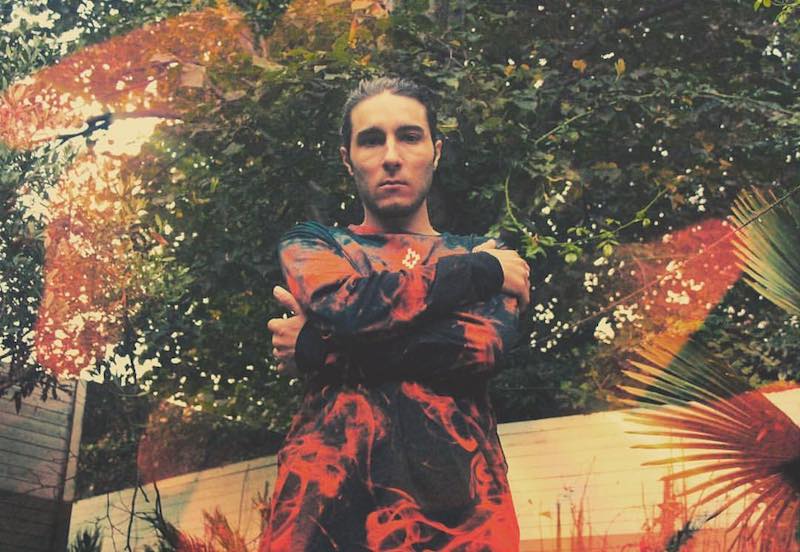 Matthew Bento is a UK-based R&B/Soul singer. Not too long ago, he released a tropical soul treat, entitled, “Interaction”, featuring Mark Asari, a finalist from The Voice TV show.

“Instagram famous, you an A-list. Made it to the top with some great pics. But can you keep it up with the chit-chat?” – lyrics

“Interaction” highlights a story told from a man’s point of view. He’s feeling a gorgeous woman that he wants to interact with. She looks great via social media, but he wants to converse with her to see how her mind works.

The song contains charismatic vocals, harmonizing melodies, and a summery instrumentation perfumed with a sugary pop appeal. Also, it contains an engaging storyline that listeners can relate and vibe to. 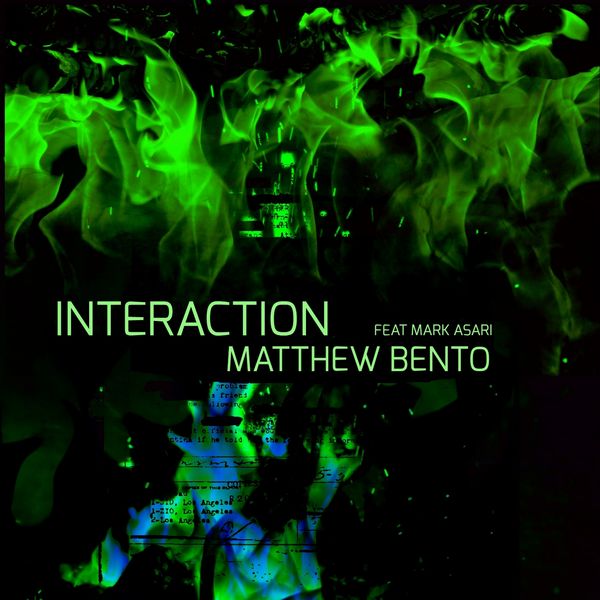 Matthew Bento is originally from Bermuda, but he has resided in London for the past 7 years. His music has been heard on Starz’s “Power” TV show and TV ads for Samsung and Dolce & Gabanna. Also,  he has gained a collective 1-million plays on Spotify.

We recommend adding  Bento’s “Interaction” single to your personal playlist.