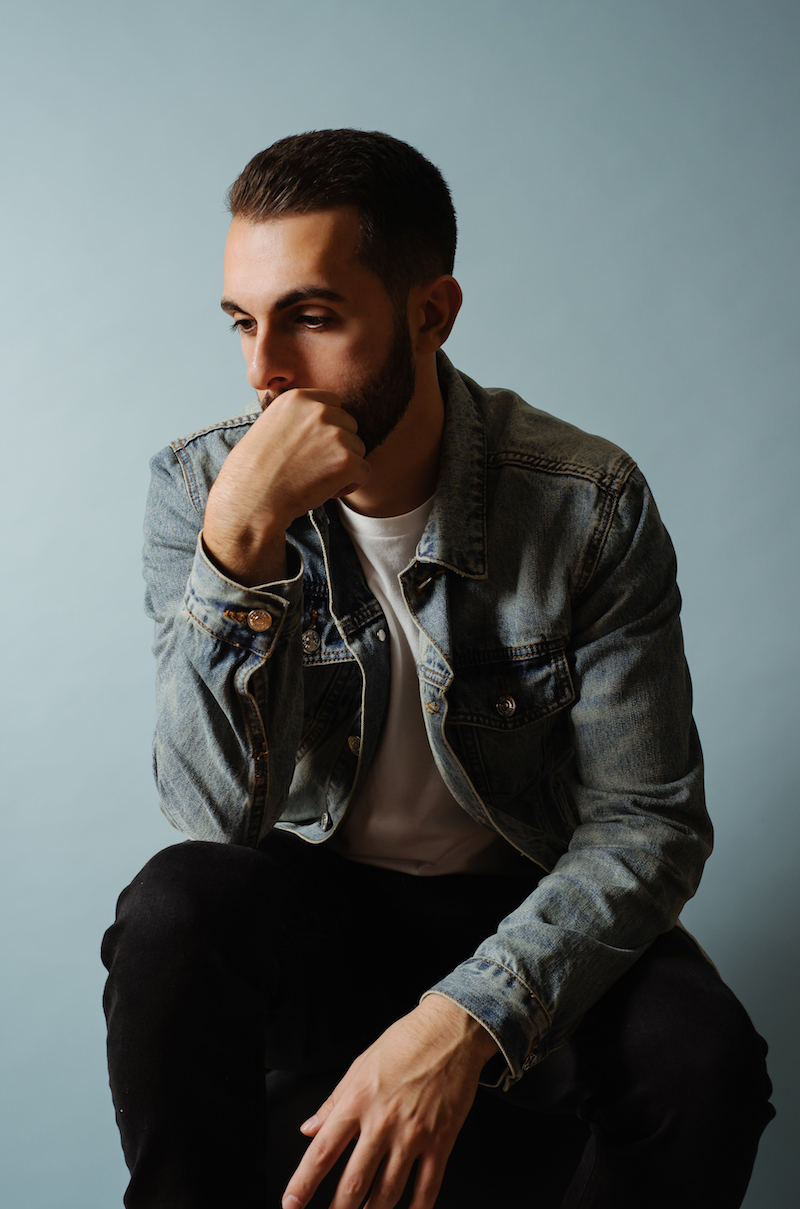 Matt Cordasco is an up-and-coming singer-songwriter and producer. Not too long ago, he released an emo-pop tune, entitled, “Tell Me Lies“.

“The theme of the song is centered around denial. This idea of a relationship being toxic but you keep trying to look for anything to reassure yourself that everything is fine. But it’s progressively becoming more detrimental. Also, I think of it kind of like the KC Green ‘This Is Fine’ meme in song form.” – Matt Cordasco

‘Tell Me Lies’ tells a bittersweet tale of a young guy who shares a problematic relationship with his significant other.

Apparently, he wants his partner to tell him lies because he can’t handle the fact that they might not make it as a couple.

“The original version was recorded over a year ago. After milling around with it for many months, and not sure if it should be scrapped, I decided to create a completely new instrumental around the A cappella vocals I had originally recorded, which ended with this final product.” – Matt Cordasco

We recommend adding Matt Cordasco’s “Tell Me Lies” single to your personal playlist. Also, let us know how you feel about it in the comment section below.