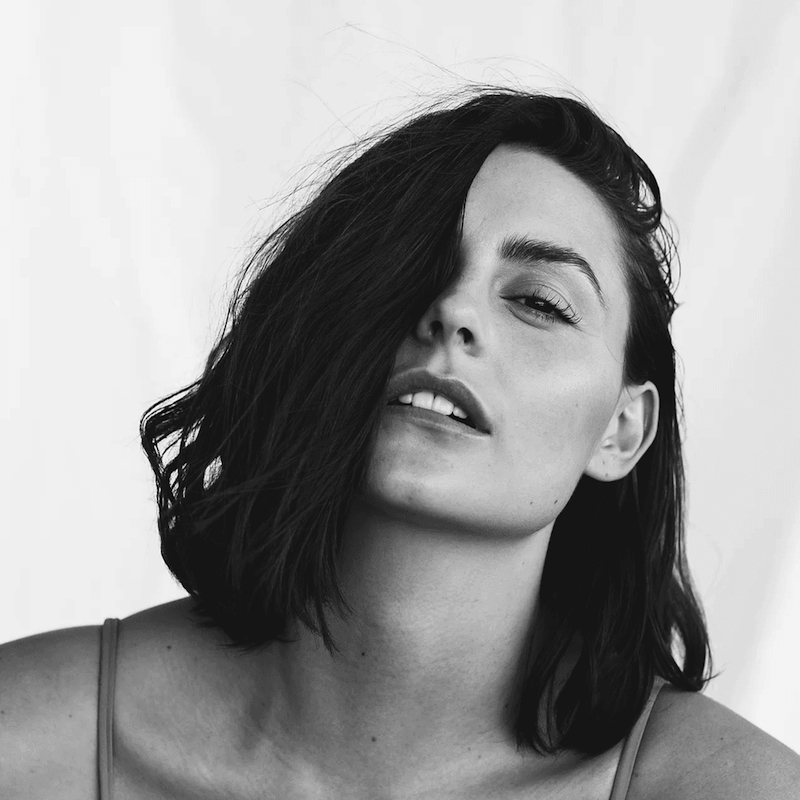 MARLOE. is an up-and-coming singer-songwriter from Brisbane, Australia. Not too long ago, she released a danceable pop tune, entitled, “The Future Is Now”.

MARLOE. – “The Future Is Now” single

“So now you’re here again knocking at my door. A little too late for, ‘I’m sorry for’. The lights went out ‘cause you kept cutting the cord and I started to fade into your gray. See, I finally opened up my eyes and I saw me coming back to life.” – lyrics

‘The Future Is Now’ tells an empowering tale of a young woman who realizes that being in a relationship with her significant other isn’t wise.

Therefore, she takes hold of the present moment and empowers herself by checking out of their problematic relationship.

Later, she admits that the fire which her partner stole from her has returned, and now it’s time for her to be that person who she wants to recognize. 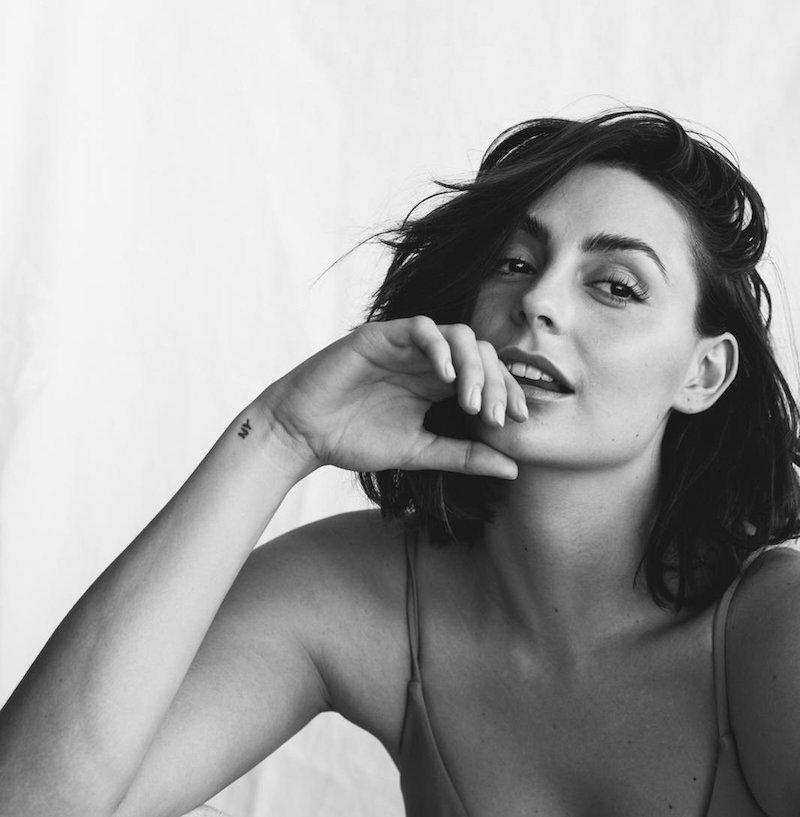 “‘The Future Is Now’ is written for all of the people who have been stuck in a relationship that no longer fills them with joy. It’s about the moment you realize you have to change what’s happening in the ‘now’ to create a future you deserve. A quote I love that best describes the message of this song is ‘the best way to predict the future is to create it.’” – MARLOE.

Since then, she has performed in many short films and theatre productions which forged the foundation of her indie-pop career.

Her sleek sound can be compared to music created by Maggie Rogers, Vera Blue, and Lorde.

Also, “The Future Is Now” is featured on her debut EP, entitled, “Marloe”.

We recommend adding “The Future Is Now” single to your personal playlist. Also, let us know how you feel about it in the comment section below.