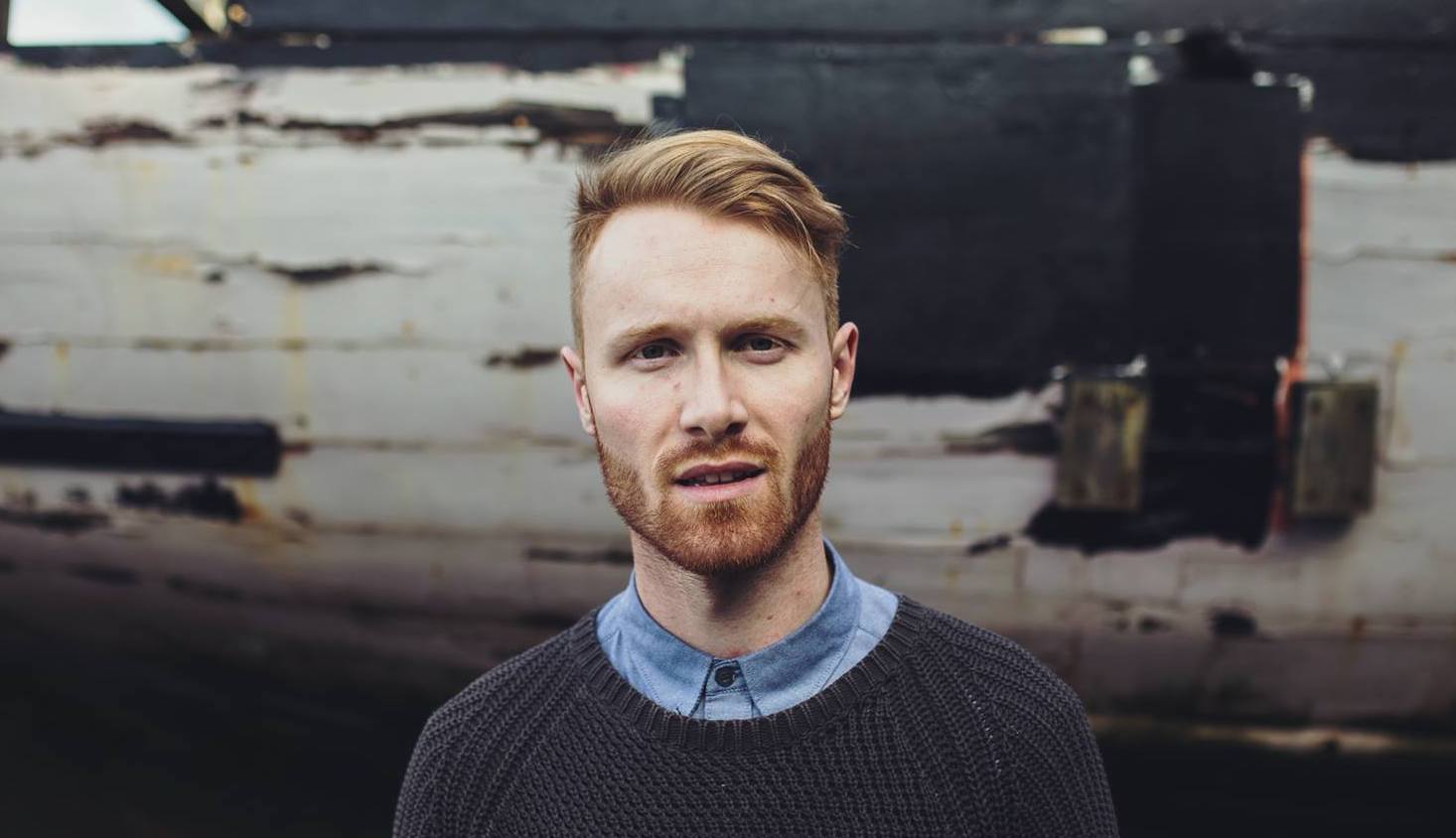 Mark Elliott is a rising neo-soul singer from the UK. Not too long ago, he released a music video for “China Doll”. The Dave Tidmarsh-produced song is about the uncertainties of being in love. Elliott described the meaning behind the song.

“‘China Doll’ is about everything that goes unsaid at the very beginning of a relationship. All the terrifying subtleties. It’s a slow-jam with more insecurities and less heavy breathing.”

The Johnny Marchetta-directed video shows Elliott at a carnival. He wins a cute teddy bear after playing a game of darts. Elliott hangs out and have fun riding rides with the bear. In a way, the stuff animal brings memories of Elliott’s ex-girlfriend. But the fun doesn’t stop there. We also see Elliott at the movie theatre with the bear by his side.

Tag us on Twitter and let us know what you think about Elliott’s “China Doll” song.