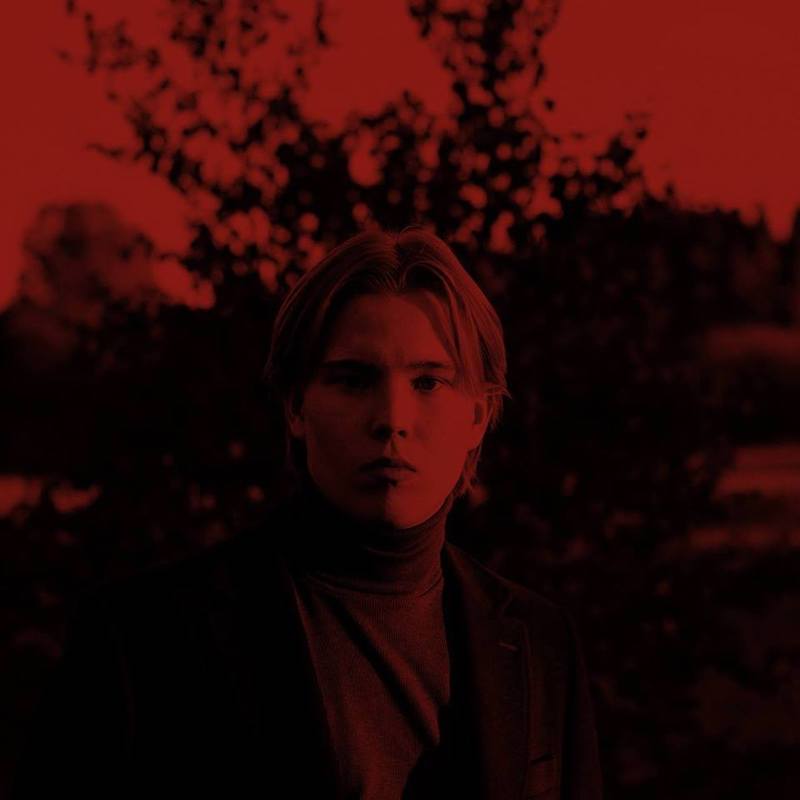 Marius is a 21-year-old Norwegian artist, multi-instrumentalist, and producer. Not too long ago, he released an electronic-rap tune, entitled, “Lucky”, featuring rappers G.L.A.M. & KWE$T.

“‘Lucky’ is a track that took a really long time and a lot of iterations to get it to where it is now. It started with the KWE$T verse in mid-2018 when I was in LA. And it wasn’t until December that G.L.A.M. got it and gave us the second verse and hook.” – Marius

‘Lucky’ contains a relatable storyline, lyrical raps, and rich instrumentation flavored with hip-hop and alternative elements. Also, the carefree tune addresses real-life issues, staying focus, and flying high above the nonsense while spreading your wings in the process.

“‘Lucky’ is definitely a song that defines my time in Los Angeles. Being from Norway, and coming out to LA to hang with my managers and work on music with all these cool producers and writers. I just felt really lucky at that moment.” – Marius

Not too long ago, Marius inked a publishing deal with Sony ATV and label deal with Casablanca Records. So far, his music has amassed over 3M streams online. Also, he’s getting ready to release his upcoming debut EP sometime this spring.

We recommend adding Marius’ “Lucky” single to your personal playlist. Also, let us know how you feel about it in the comment section below.