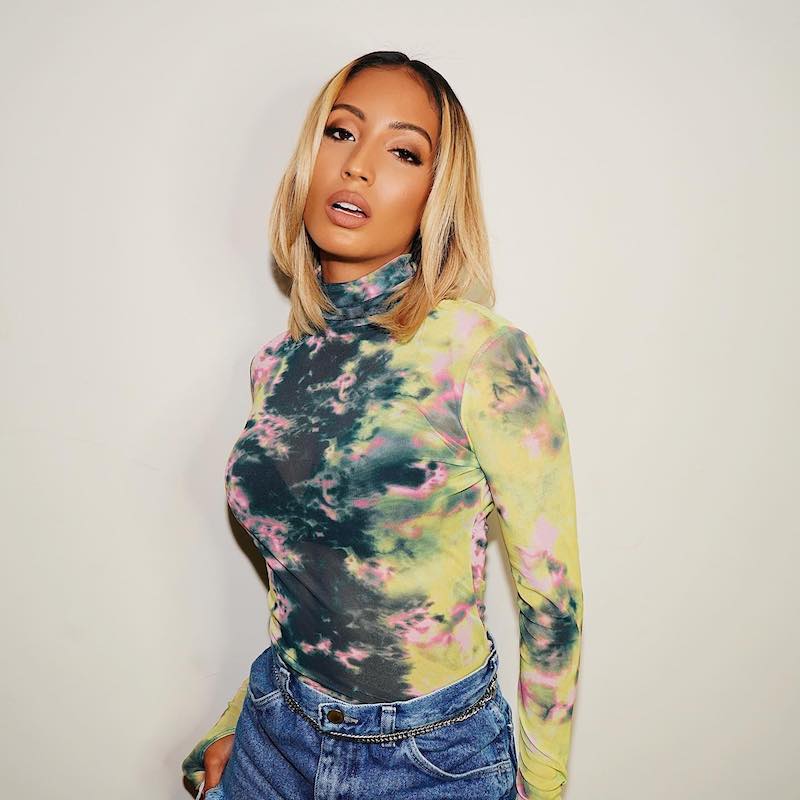 Marissa is an Atlanta-based singer-songwriter. Not too long ago, she released a dramatic R&B tune, entitled, “Fall 4 Me”, produced by OG Parker.

“‘Fall 4 Me’ is about being played by a guy and being the other woman. Letting him know he shouldn’t be falling for me because he will want more. But he has another situation so I would never let him have all of me. He is putting all this effort, time, and money into our situation—making it seem like I’m what he really wants. Playing off the fact that he may have another situation and acting as if the other situation isn’t what it seems. But, in actuality, he has a whole girl at home.” – Marissa

‘Fall 4 Me’ tells a bittersweet tale of a young woman who realizes that it was a huge mistake getting involved with her significant other. Apparently, she never intended on being a homewrecker, side-piece, or ride-or-die chick. Therefore, she admits if things get messy between them, her lover’s other-half might not take the news of them being together so lightly. 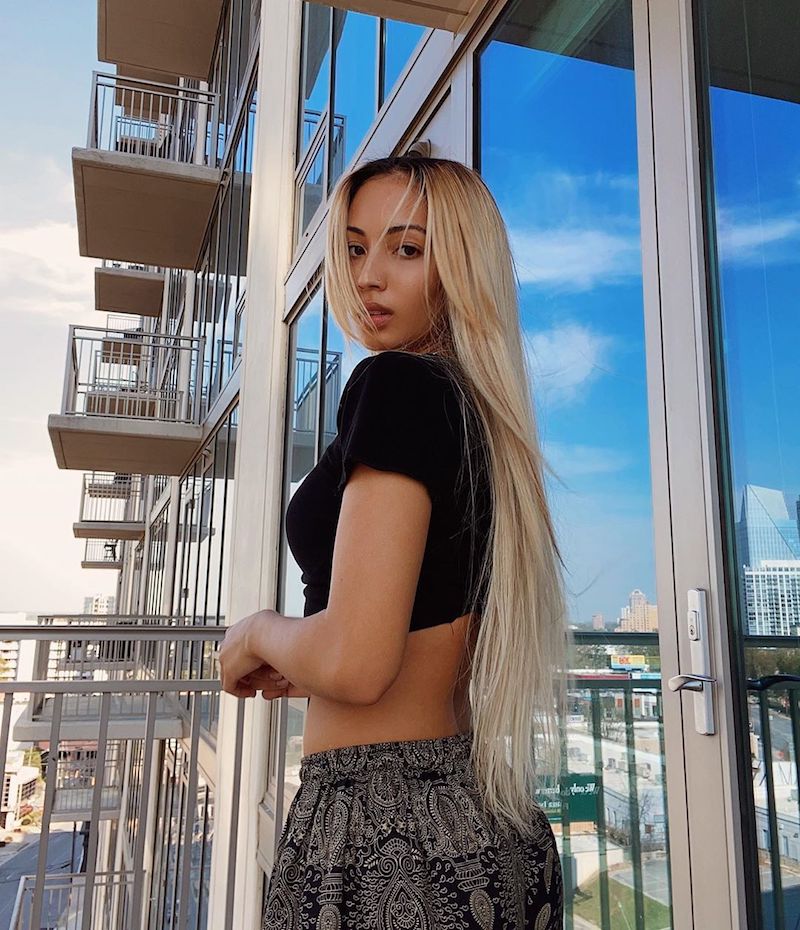 “Speaking of what would happen if she found out about what’s going on, her reaction would prove that what he has with her is something more than what he is trying to flex and say. (‘she gon’ burn all your sh*t). I’m already so deep into it before really knowing the magnitude of him and her that I kinda accepted the situation. But now, if it gets messy, I won’t be a part of the drama. That’s between him and her. I thought I was in it when it comes down to the reality of being the other woman, I am no longer interested. And I warned you, don’t fall for me.” – Marissa

“Why you want it so bad? Cashin’ out for my heart. In movies, I hate the part when you’re in love with someone else. Does she know about me? All those nights on P Street. Imagine what it’s gon’ be when she picks up a call from me (Hello?).” – lyrics

We recommend adding Marissa’s “Fall 4 Me” single to your personal playlist. Also, let us know how you feel about it in the comment section below.