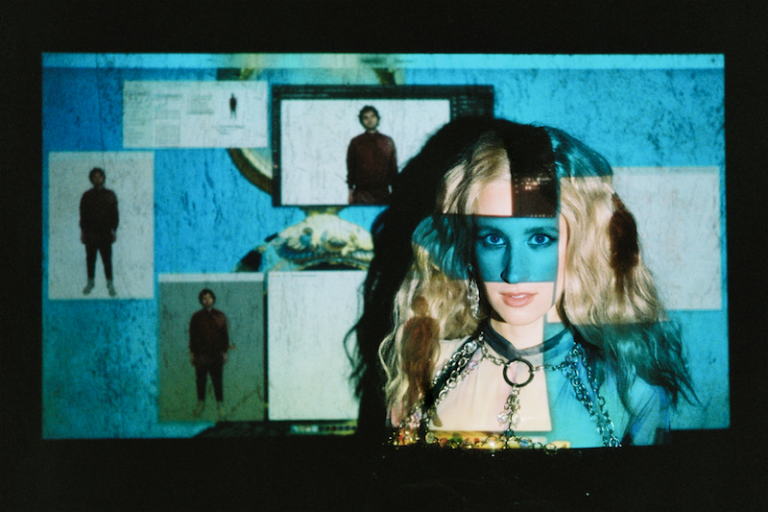 Marian Hill is a famed alternative-pop duo based in New York City. Yung Baby Tate is a burgeoning rap artist based in Atlanta, Georgia. Not too long ago, they released an appealing music video for their “oOo that’s my type” single via Photo Finish Records.

“As soon as I heard the beat, I knew this was the one! I’m so excited to have worked with such talented individuals on this song. I really felt comfortable giving it my all and we had so much fun at the video shoot.” – Yung Baby Tate exclaimed

The video finds Sam (of Marian Hill) and Yung Baby Tate traipsing around town, choosing amongst the eligible suitors that await them on their nocturnal travels.

‘oOo that’s my type’ is a sexy flurry of gritty bass and ingenious instrumentation – from water droplets to finger snaps and mysterious vocal effects. Also, the song serves as a tasty appetizer to what listeners can expect to hear on Marian Hill’s upcoming project. 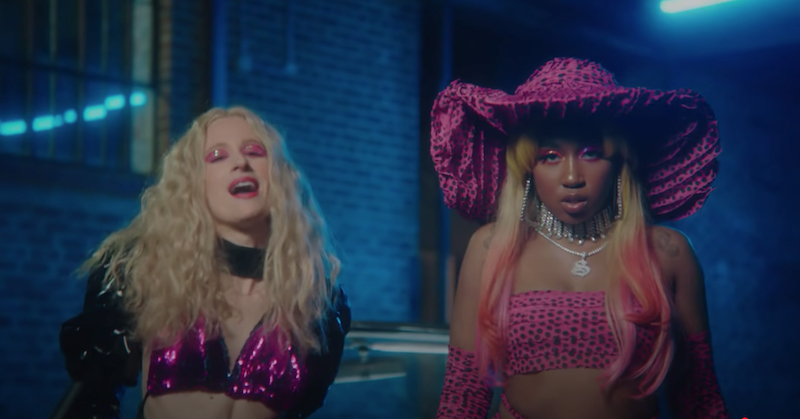 “Before the pandemic, we’d gotten a bit jaded. The excitement of a career in music had worn off, and there were moments when we thought about walking away. Then, of course, something that had never happened before happened. When everything stops, you really take stock of what you have. Marian Hill gave both of us the lives we’d always dreamed of and kept us going during the darkest times yet. In a year, when Samantha found herself turning 30 in her childhood bedroom and Jeremy suffered a traumatic injury to both of his wrists, the music we made for Marian Hill gave us something to feel good about in a world full of uncertainty. For a few moments each day, we could get lost in a song, and pretend we were playing it for you. And we made our favorite album yet.” – Marian Hill explained

Marian Hill is comprised of (producer) Jeremy Lloyd and (vocalist) Samantha Gongol. The duo is known for their ability to infuse soul into a minimalistic soundscape. Also, they push the limits of their alt-electronic box by infusing elements of hip-hop, R&B, and pop. So far, Hill has garnered over two billion streams online. Also, they have played coveted late-night shows like Fallon, and performed at Grammy parties. 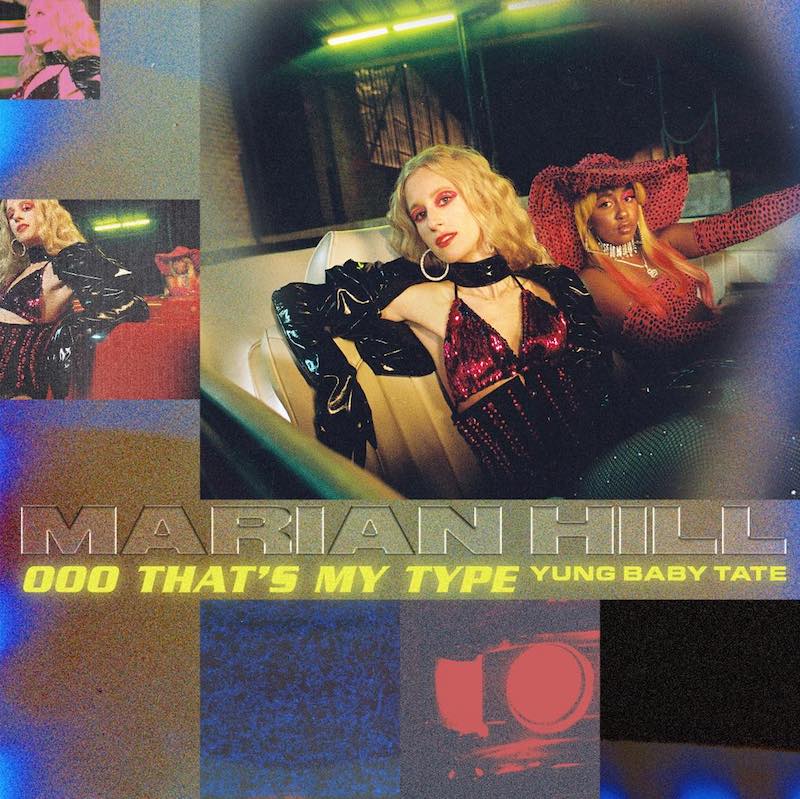 We recommend adding Marian Hill’s “oOo that’s my type” single to your favorite alternative playlist. Also, let us know how you feel in the comment section below. Mel Blanc’s famous catchphrase, “That’s All Folks!” Thanks for reading another great article on Bong Mines Entertainment. And always remember that (P) Positive, (E) Energy, (A) Always, (C) Creates, (E) Elevation (P.E.A.C.E).