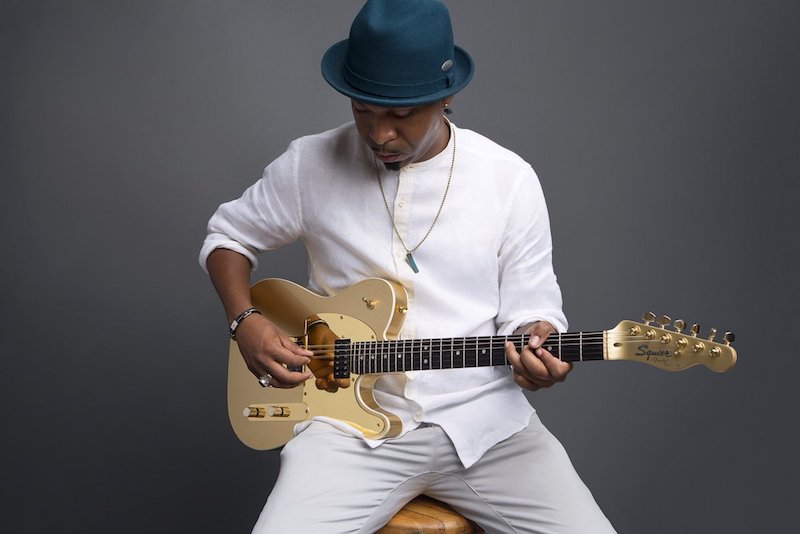 Marcus Machado is a rising R&B/Soul guitarist from Brooklyn, New York. Not too long ago, he released “I Can’t Lose”, a poppin’ soul tune featuring vocalist Jermaine Holmes.

“I’m just a man with everything to lose. So much to prove. Can’t wait to do what I gotta do. So I stick to my guns. And my mentality is I can’t lose. I refuse.” – lyrics

“I Can’t Lose” is a triumphant, empowering, self-determinant tune that speaks volume to those challenged in dire circumstances. The song’s message—no matter what, one should develop an optimistic mentality so one can persevere against all odds. 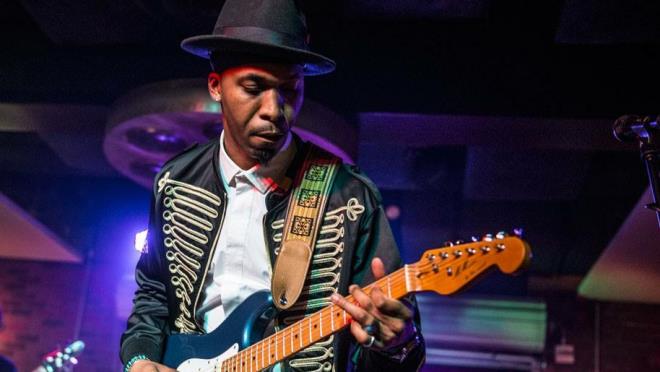 Marcus Machado, with his eclectic Jimi Hendrix style of play, is already a decorated guitarist. Since the age of ten, he has played all over the world with notable giants such as Buddy Miles, Marcus Miller, Ramsey Lewis, and many more.

Rolling Stone labeled him the “Next Top Gun” in 2016. The following year, he proved them right by performing an electrifying National Anthem at Madison Square Garden, in front of an audience of 20,000 and the New York Knicks.

His guitarist work was showcased on “Goin, Goin, Gone”, a country single featuring Robert Glasper and Ro James. The song was for Johnny Cash’s tribute album, entitled, “Forever Words”, which peaked at #8 on the Billboard Country album charts.

Machado is a gifted guitarist, one you should look out for in 2018 and beyond. Therefore, we recommend adding his “I Can’t Lose” single to your personal playlist.