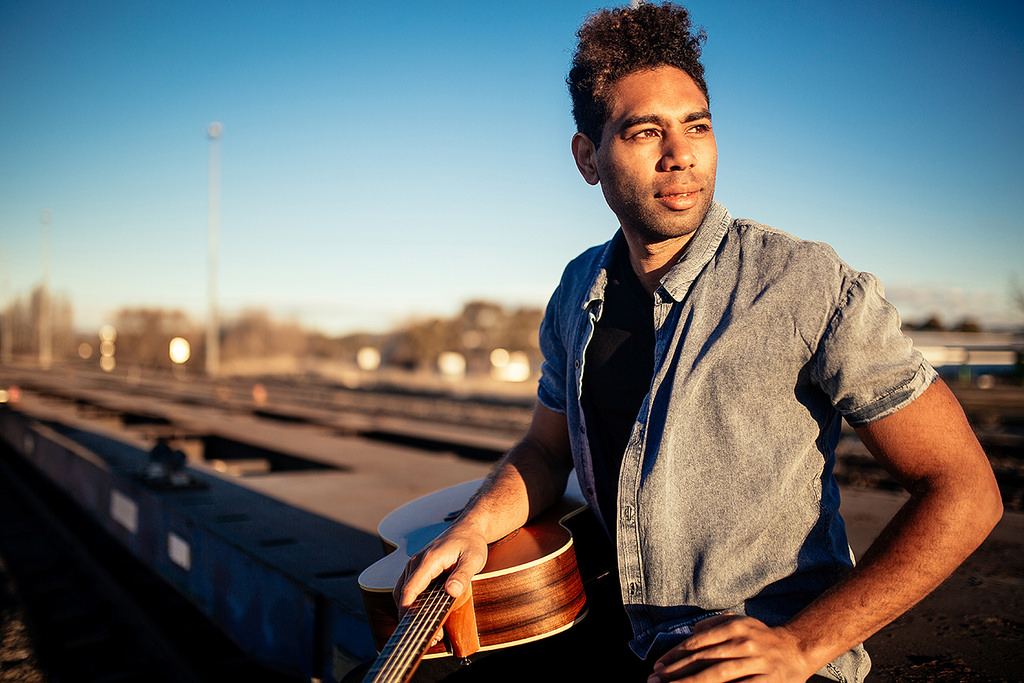 Marcus Corowa is an Aboriginal-singer outta Australia. Not too long ago, he released his “Water & Air” EP, an intimate project that highlights Corowa’s live persona. Also, it highlights the profound sound of his guitar.

“Marcus Corowa draws on his Aboriginal and South Sea Islander heritage. Also, he brings to the stage captivating and fun music that combines elements of blues, jazz, and funk.” 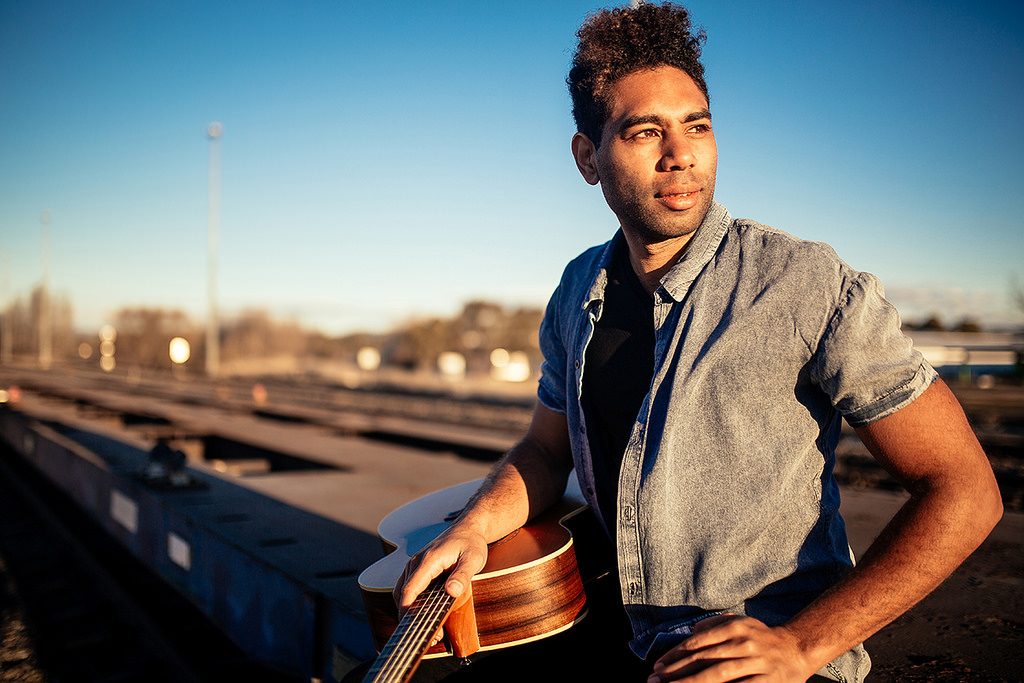 FUN FACTS: In 2012, Corowa won the ‘Most Promising New Talent in Music’ award at the Deadly Awards. In 2015, he won ‘Smugglers of Light Music and Media Award’. Also, he was awarded a place in the ACCELERATE program through British Council Australia. He traveled to the UK to participate in cultural leadership. Also, he participated in professional development opportunities. 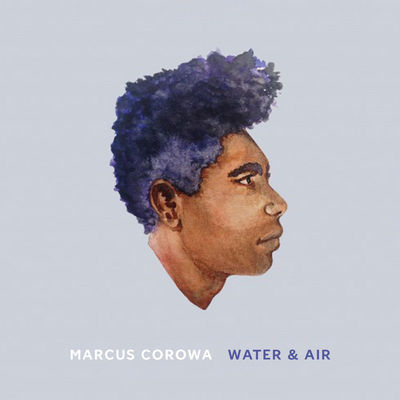 In conclusion, contact us on social media via Twitter, Instagram, Google+, or Facebook and let us know what you think. Also, check out our Dope Music Video Showcase and vote for the dopest music video. Expect to watch videos showcasing music in the genres of hip-hop, R&B, Soul, Jazz, Pop, Rock, Alternative, Electronic, and a few surprises. Also, don’t forget to subscribe.