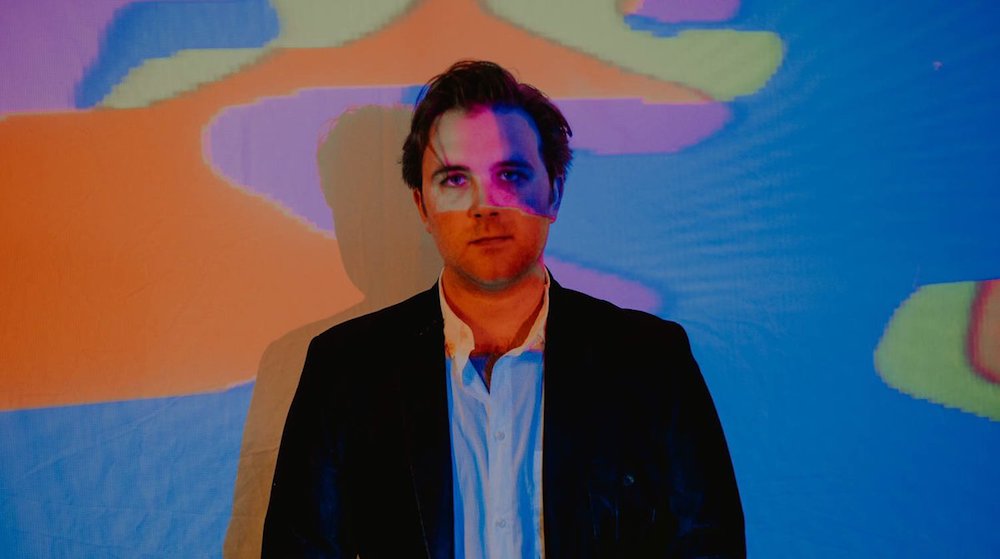 J. Marco is an alternative/indie-rock singer based in Nashville, Tennessee. Not too long ago, he released an intoxicating rock single, entitled, “Truth”.

Truth is a hard melodic mixture of fast-moving punk-rock and alternative pop music. Somewhere in the middle of that sonic combination, you might hear the musical influences of the Strokes and Tom Petty & the Heartbreakers.

Marco is a former member of the Nashville-based band, New City Savages. He began singing after the group’s former front man left the lineup. Marco filled the vacancy, but his catalog of music didn’t suit the band’s sound.

After leaving the group, he listened to records in his Massachusetts bedroom before moving to Nashville. There, he recorded his debut album, entitled, “Myth”.

“I still listen to a lot of garage rock, but I’ve always loved a good pop hook. I wanted to bridge those two things. Myth has some fast tempos and fuzzy guitars, but it still has pop elements, too. I wanted it to be relatable.”

Also, being a solo artist was a gift and a curse. Marco had to wear more hats than his head could fit. He ended up pulling triple-duty as a singer, songwriter, and lead guitarist.

But that obstacle only encouraged Marco to rock even harder than ever before. He released “Days of Surrender” and the average critic evaluation of the album suggested that Marco’s sophomore project was way more improved and grittier than the first.

“Days of Surrender consists of guitar riffs and undeniable melodies. The same two ingredients that connected most of Marco’s childhood influences.”