Mal!k releases a lovely debut video for his “You” single

Mal!k is an up-and-coming Philadelphia-based contemporary r&b singer. Not too long ago, he released a lovely debut video for his romantic single, entitled, “You”, produced by Keath Lowry.

“‘You’ tells the story of a player reconsidering his ways for a newfound love in a vibe reminiscent of Khalid, Ed Sheeran, and Miguel.” – Mal!k

The Lilly Dupuis-directed video was filmed in Mal!k’s Kensington neighborhood in Philly. The beginning scene finds Mal!k contacting Krismeily Lopez, his new love interest. On his way to meet her, he walks the streets while singing about his love for her. 😍

The next scene finds them seated on rocks, by the waterside, with a bridge in the background. There, he lights her blunt and compares her flame to 2 four-alarm fires, which burns inside of him. Also, he confesses that he’s never been inspired until that day when he met her. Now he sees what he’s been missing in life, which is her. 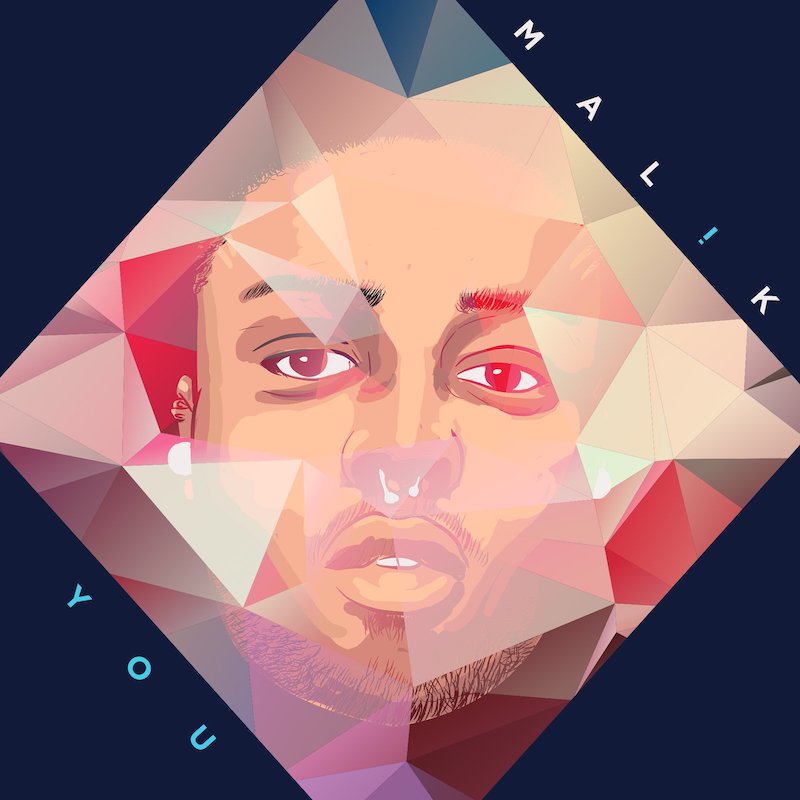 Not too long ago, Mal!k was shot at the age of 16 in his hometown of Philadelphia. That tragic incident propelled him to share his story via music and support his loved ones. 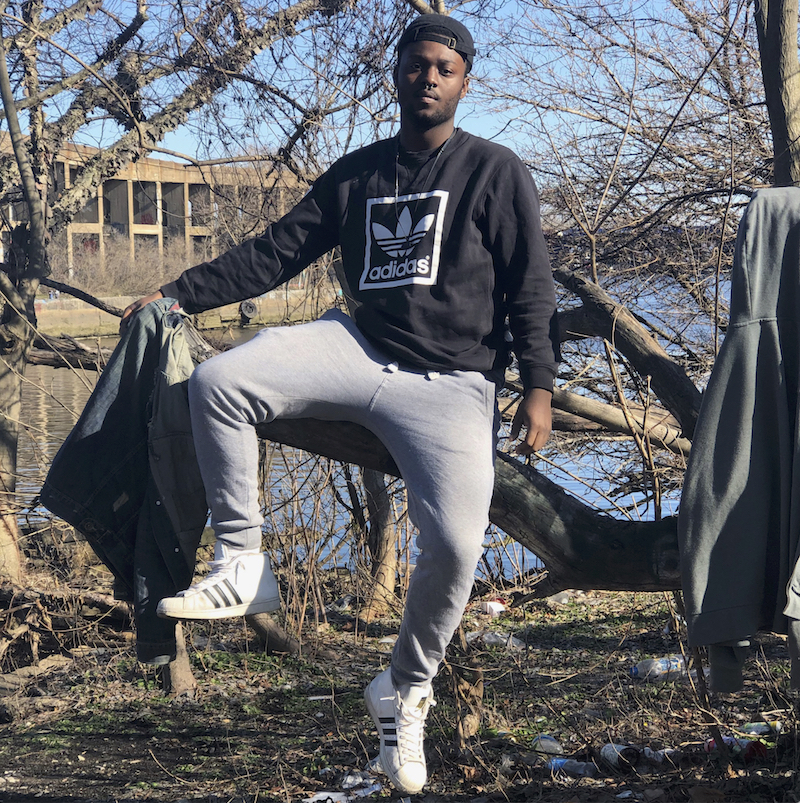 Mal!k’s musical inspirations include Whitney Houston, John Legend, and Jazmyn Sullivan. Also, he is currently in the studio with Lowry, working on his upcoming debut solo EP.

We recommend adding Mal!k’s “You” single to your personal playlist.